A ferocious, bullying music teacher teaches a dedicated student. This is the 18 min short film that the feature film was based on.

If you already watched and love Whiplash, you will love these. Below is the list of movies similar to Whiplash.

A World War II satire that follows a lonely German boy whose world view is turned upside down when he discovers his single mother is hiding a young Jewish girl in their attic. Aided only by his idiotic imaginary friend, Adolf Hitler, Jojo must confront his blind nationalism.

Quentin Tarantino, Uma Thurman (character The Bride) (as U)

Two lighthouse keepers try to maintain their sanity while living on a remote and mysterious New England island in the 1890s.

At the height of the First World War, two young British soldiers must cross enemy territory and deliver a message that will stop a deadly attack on hundreds of soldiers.

A stage director and an actress struggle through a grueling, coast-to-coast divorce that pushes them to their personal extremes.

Recently deceased, a white-sheeted ghost returns to his suburban home to console his bereft wife, only to find that in his spectral state he has become unstuck in time, forced to watch passively as the life he knew and the woman he loves slowly slip away.

Famed but tormented artist Vincent van Gogh spends his final years in Arles, France, painting masterworks of the natural world that surrounds him.

In a dystopian near future, single people, according to the laws of The City, are taken to The Hotel, where they are obliged to find a romantic partner in forty-five days or are transformed into beasts and sent off into The Woods.

The film brings the paintings of Vincent van Gogh to life to tell his remarkable story. Every one of the 65,000 frames of the film is an oil-painting hand-painted by 125 professional oil-painters who travelled from all across the world to the Loving Vincent studios in Poland and Greece to be a part of the production. As remarkable as Vincent’s brilliant paintings are his passionate and ill-fated life and mysterious death.

Jazz legend Chet Baker finds love and redemption when he stars in a movie about his own troubled life to mount a comeback.

A live performance by Radiohead of their 2007 album In Rainbows. This was their first of two full-episode performances, filmed at Maida Vale Studios in London, as part of the ‘From the Basement’ television series produced by Nigel Godrich, Dilly Gent, James Chads and John Woollcombe.

23 No Half Measures: Creating the Final Season of Breaking Bad 2013 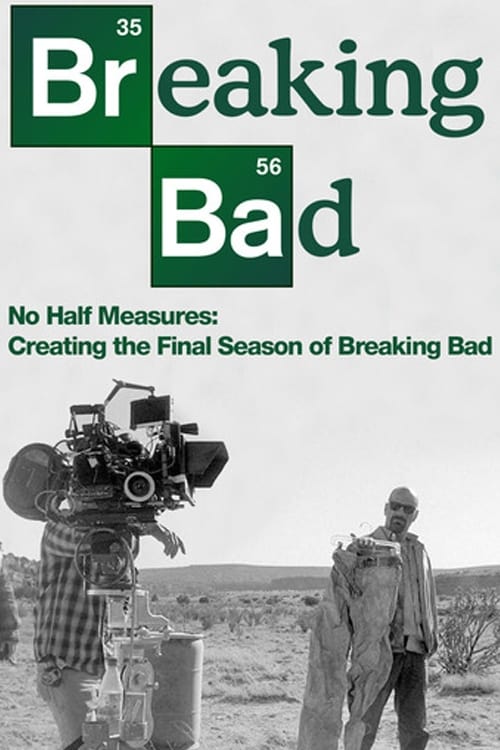 A documentary about the making of season five of the acclaimed AMC series Breaking Bad.