Set just before the fall of the Berlin Wall in 1989, Sgt. Ray Elwood is an American soldier stationed at a German army camp. A soldier because a judge gave him a choice between the army and jail, Ray spends much of his free time cooking cocaine for the MPs. When a soldier dies and a toxicology screen shows an alarming level of illegal narcotics, someone is sent in to investigate.

Dan Foreman is a seasoned advertisement sales executive at a high-ranking publication when a corporate takeover results in him being placed under naive supervisor Carter Duryea, who is half his age. Matters are made worse when Dan's new supervisor becomes romantically involved with his daughter an 18 year-old college student Alex.

12 The Assassination Of Richard Nixon 2004

A young drifter working on a river barge disrupts his employers' lives while hiding the fact that he knows more about a dead woman found in the river than he admits.

An Irish immigrant family adjusts to life in the United States, a chance to get over the lost son. They have no money and the apartment is in bad condition.

A young Arab-American girl struggles with her sexual obsession, a bigoted Army reservist and her strict father during the Gulf War.

Alan Ball (written for the screen by), Alicia Erian (novel)

Following the unexplained suicide of his wife Liza, website designer Wilson Joel turns to huffing gasoline fumes and remote control gaming while avoiding an inevitable conflict with his mother-in-law.

During one unusually hot weekend, four friends struggle after hearing some life-changing news. 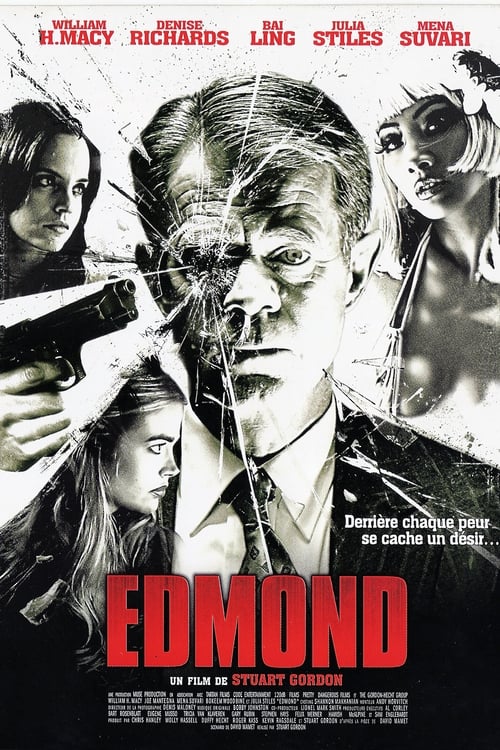 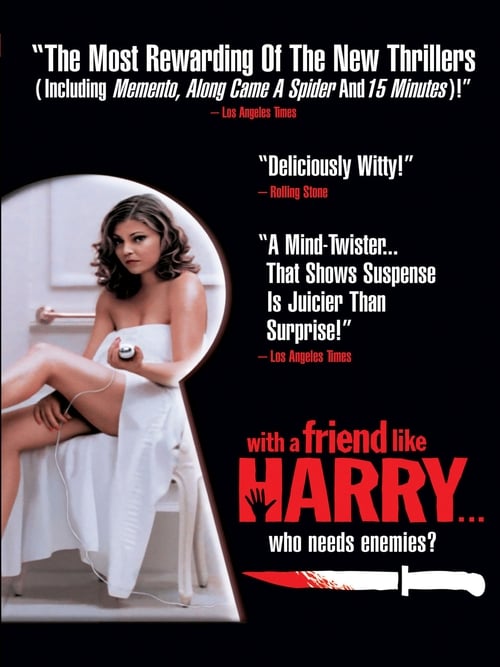 Harry knew Michel in high school; they meet again by accident, Harry inserts himself in Michel's life... and things take a sinister turn. 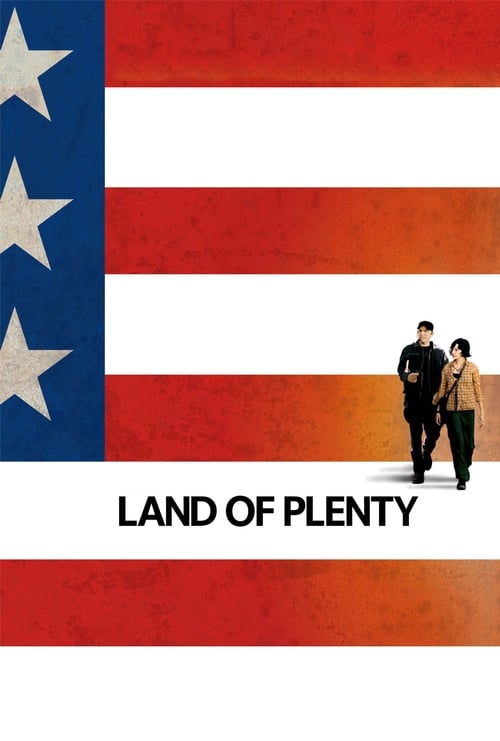 After living abroad, Lana returns to the United States, and finds that her uncle is a reclusive vagabond with psychic wounds from the Vietnam War.