A warlock flees from the 17th to the 20th century, with a witch-hunter in hot pursuit. A Warlock is taken captive in Boston, Massachusetts in 1691 by a witch-hunter Giles Redferne. He is sentenced to death for his activities, including the bewitching of Redferne's bride-to-be, but before the execution a demon appears and propels the Warlock forward in time to 20th century Los Angeles, California.

If you already watched and love Warlock, you will love these. Below is the list of movies similar to Warlock.

A sexy nightclub owner, Barb Wire moonlights as a mercenary in Steel Harbor, one of the last free zones in the now fascist United States. When scientist Cora Devonshire wanders into Barb's establishment, she gets roped into a top-secret government plot involving biological weapons. Soon Barb is reunited with her old flame Axel Hood, who is now Cora's husband and a guerrilla fighter, resulting in plenty of tense action.

Samantha Caine, suburban homemaker, is the ideal mom to her 8 year old daughter Caitlin. She lives in Honesdale, PA, has a job teaching school and makes the best Rice Krispie treats in town. But when she receives a bump on her head, she begins to remember small parts of her previous life as a lethal, top-secret agent.

In the Australian outback a vicious wild boar kills and causes havoc to a small community.

The 21st successor to the role of Bengalla's resident superhero must travel to New York to prevent a rich madman from obtaining three magic skulls that would give him the secret to ultimate power.

The film is set in the fictional Utah community of Santa Ynez, which is being terrorized by a mysterious black coupe that appears out of nowhere and begins running people down. After the car kills off the town's Sheriff (John Marley), it becomes the job of Captain Wade Parent (James Brolin) to stop the murderous driver. 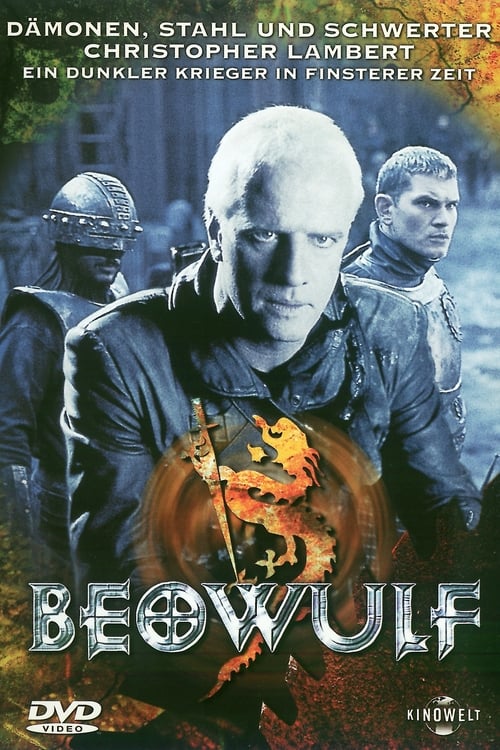 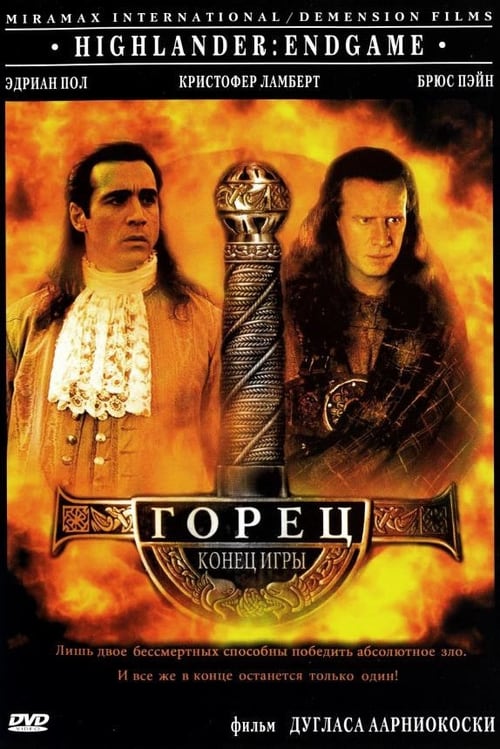