If you already watched and love Virus, you will love these. Below is the list of movies similar to Virus.

Young adults become fascinated by the events of the three missing filmmakers in Maryland, so they decide to go into the same woods and find out what really happened.

An LA detective is murdered because she has microfilm with the recipe to make cocaine cookies. A "Lethal Weapon" style cop team tries to find and stop the fiends before they can dope the nation by distributing their wares via the "Wilderness Girls" cookie drive.

Cocky researcher, Sebastian Caine is working on a project to make living creatures invisible and he's so confident he's found the right formula that he tests it on himself and soon begins to vanish. The only problem is – no-one can determine how to make him visible again. Caine's predicament eventually drives him mad, with terrifying results.

Get swept up in the action as an armored car driver (Christian Slater) tries to elude a gang of thieves (led by Morgan Freeman) while a flood ravages the countryside. Hard Rain is "a wild, thrilling, chilling action ride" filled with close calls, uncertain loyalties and heart-stopping heroics. 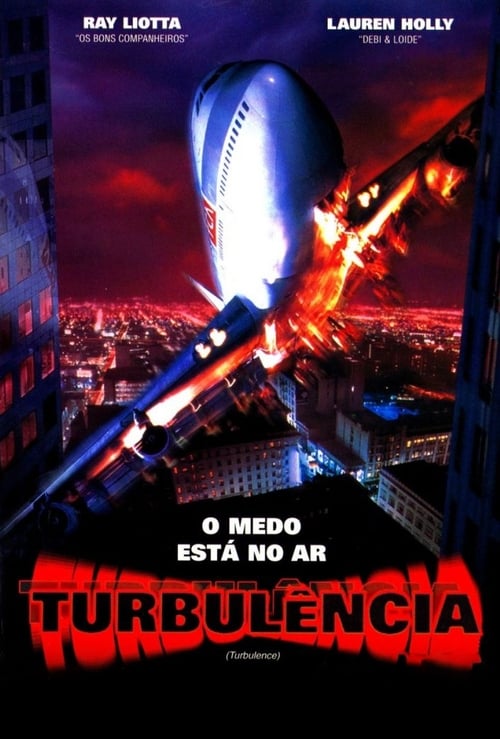 On a flight transporting dangerous convicts, murderer Ryan Weaver manages to break free and cause complete chaos throughout the plane. As various people on board fall victim to Weaver, it is ultimately down to flight attendant Teri Halloran to keep the aircraft from crashing, with on-ground support from an air traffic controller. While Halloran struggles to pilot the plane, Weaver continues to terrorize the surviving members of the crew.