If you already watched and love Uncle Drew, you will love these. Below is the list of movies similar to Uncle Drew.

When an IMF mission ends badly, the world is faced with dire consequences. As Ethan Hunt takes it upon himself to fulfill his original briefing, the CIA begin to question his loyalty and his motives. The IMF team find themselves in a race against time, hunted by assassins while trying to prevent a global catastrophe.

Bruce Geller (based on the television series created by), Christopher McQuarrie

Career criminal Youngblood Priest wants out of the Atlanta drug scene, but as he ramps up sales, one little slip up threatens to bring the whole operation down before he can make his exit.

A progressive graduate student finds success and sparks outrage when his interest in battle rap as a thesis subject becomes a competitive obsession.

Robert McCall, who serves an unflinching justice for the exploited and oppressed, embarks on a relentless, globe-trotting quest for vengeance when a long-time girl friend is murdered.

Richard Wenk, Michael Sloan (based on the television series created by) | 1 more credit » 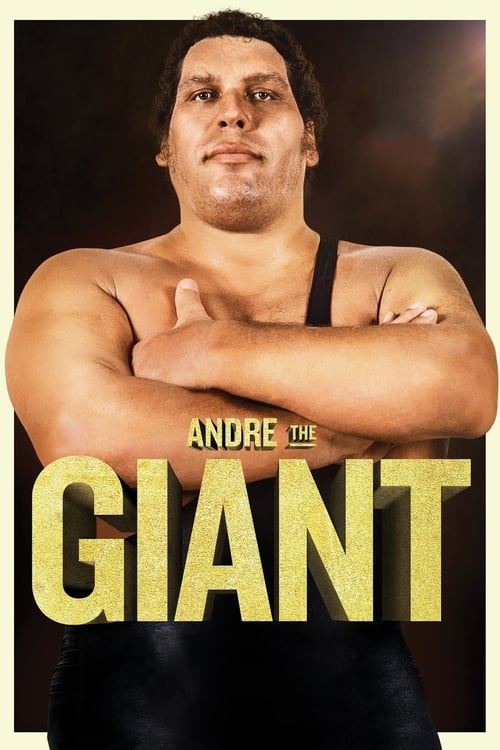 An ambitious and wide-ranging documentary exploring Andre’s upbringing in France, his celebrated career in WWE, and his forays in the entertainment world. 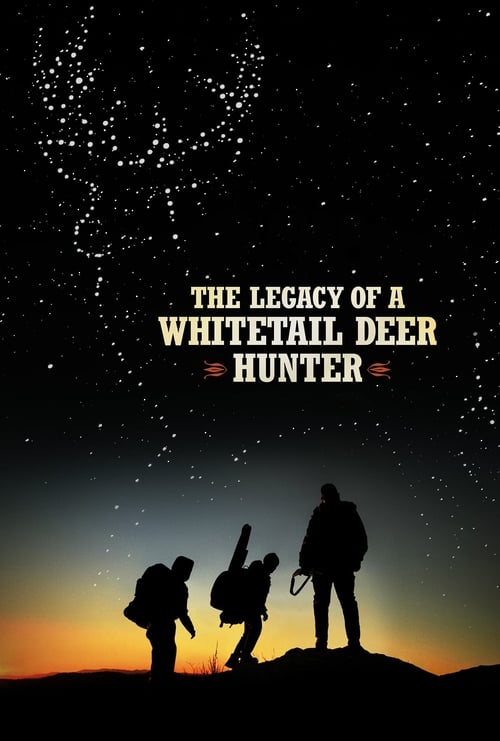 A star of hunting videos strives to bond with his 12-year-old son on a wilderness trip but learns familial connections can't be forced.