Stillman, a heartbroken physics student, builds a time machine when his girlfriend breaks up with him. Going back in time, he attempts to save their relationship by fixing every mistake he made—while dragging his best friend along in the process.

If you already watched and love Time Freak, you will love these. Below is the list of movies similar to Time Freak.

Jonathan is a young man with a strange condition that only his brother understands. But when he begins to yearn for a different life, their unique bond becomes increasingly tested.

A spellbinding and romantic supernatural thriller. Ten years after an apocalyptic event left the world haunted by ghosts, Roni receives a threatening message from beyond the grave. Joining forces with a mysterious classmate, Kirk, Roni descends into a shadow world that blurs the bounds of the living and the dead-and begins a desperate race against time to stop a cunning killer.

Jason Fuchs (screenplay by), Daniel Waters (based on the novel "Break My Heart One Thousand Times" by)

Awkward, isolated and disapproving of most of the people around her, a precocious 19-year-old genius is challenged to put her convictions to the test by venturing out on to the NYC dating scene, in this adaptation of Caren Lissner’s best-selling 2003 novel.

Kara Holden (screenplay by), Caren Lissner (based on the novel by) 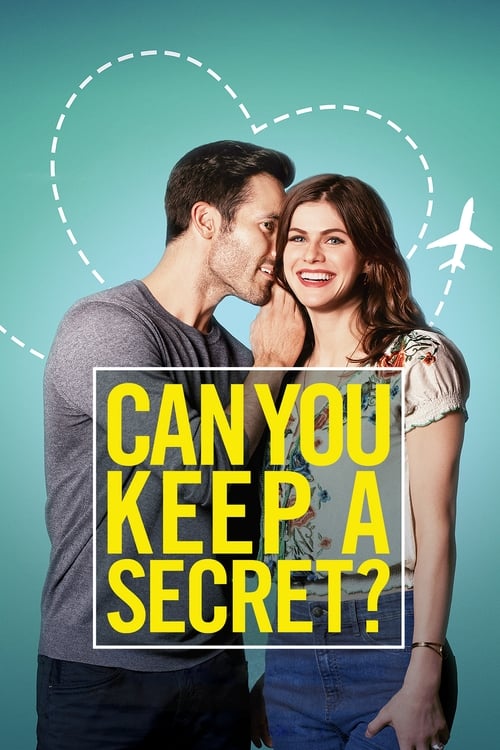 Emma Corrigan, a girl with a few secrets on a turbulent plane ride, thinks she’s about to die, Emma spills them all to the handsome stranger sitting next to her. At least, she thought he was a stranger. But then, her company’s young and elusive CEO, arrives at the office. It’s him. And he knows every single humiliating detail about Emma.

Peter Hutchings (screenplay by), Sophie Kinsella (based on the novel by)

An American hypochondriac who is working as a baggage handler is forced to confront his fears when a British teenager with a terminal illness enlists him to help her carry out her eccentric bucket list.

An anthology feature of 10 stories of romance set in the German capital. 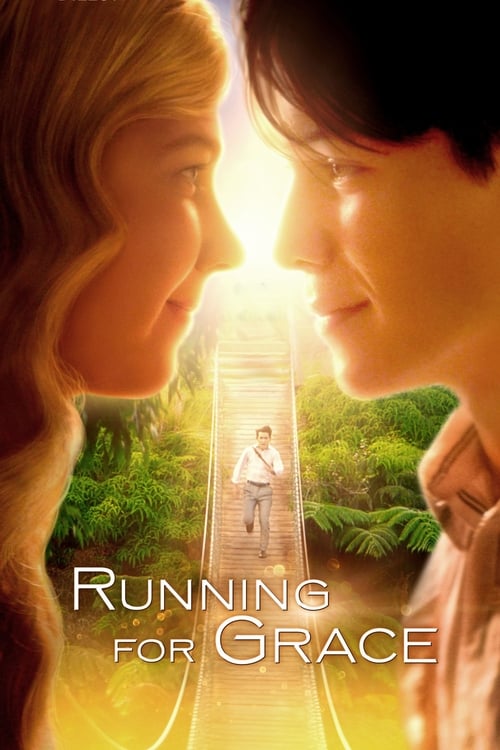 An orphan boy of mixed race finds family with the newly arrived white village doctor in Hawaii. The boy can run like the wind, and begins bringing Doc's medicine to coffee pickers throughout the mountainous region. On an errand, the medicine runner meets the daughter of the plantation owner and a forbidden, young love blossoms like the white "Kona Snow" of the surrounding coffee trees.

In order to escape her looming post-graduation fate that includes student debt and zero romantic prospects, Blake Conway becomes a sugar baby. As the aspiring journalist and hopeless romantic documents the adventure, she sets out on a quest to figure out if society is right to judge these women and if her own self worth comes with a price.

Charlie suffers from a serious disease that causes acute narcolepsy whenever he is happy. Although he develops a variety of techniques to deny himself pleasure and deal with his sleep issues, they’re put to the test when he falls in love.

Max Werner, Chris Higgins (inspired by a story on WBEZ Chicago's "This American Life" by)