It is written among the limitless constellations of the celestial heavens, and in the depths of the emerald seas, and upon every grain of sand in the vast deserts, that the world which we see is an outward and visible dream, of an inward and invisible reality ... Once upon a time there was a golden city. In the center of the golden city, atop the tallest minaret, were three golden balls. The ancients had prophesied that if the three golden balls were ever taken away, harmony would yield to discord, and the city would fall to destruction and death. But... the mystics had also foretold that the city might be saved by the simplest soul with the smallest and simplest of things. In the city there dwelt a lowly shoemaker, who was known as Tack the Cobbler. Also in the city... existed a Thief, who shall be... nameless.

What had started as a simple game of UNO! turned into a psychological horror. Coworkers are driven to the edge of madness as they commit to a game of Uno.

In this comedy, Atouk becomes leader of the misfit cavemen. Disgraced and cast out of his tribe for lusting after Lana, the mate of tribe's head muscle man, Atouk stumbles along gathering other misfits and learning a bit about the world outside of his cave. Eventually he and friends Lar, and Tala learn the secrets of fire, cooked meat, and how to defend themselves from the brutal, yet very stupid

11 Beauty And The Beast: The Enchanted Christmas 1997

When her grandson is kidnapped during the Tour de France, Madame Souza and her beloved pooch Bruno team up with the Belleville Sisters--an aged song-and-dance team from the days of Fred Astaire--to rescue him.

Harvie Krumpet is the biography of an ordinary man seemingly cursed with perpetual bad luck. From being born with Tourette's Syndrome, to getting struck by lightning; from having his testicle removed to developing Alzheimer's disease; Harvie's troubles seem unending! Yet, Harvie learns many lessons in life and enjoys its many fruits. He finds love, freedom, nudity and ultimately the true meaning.

When the warren belonging to a community of rabbits is threatened, a brave group led by Fiver, Bigwig, Blackberry and Hazel leave their homeland in a search of a safe new haven.

An animator's commissioned works, rejected because of their increasingly absurd and violent tone (reflecting the animator's own progressive breakdown).

Johnny is a successful banker with great respect for and dedication to the people in his life, especially his future wife Lisa. The happy-go-lucky guy sees his world fall apart when his friends begin to betray him one-by-one. 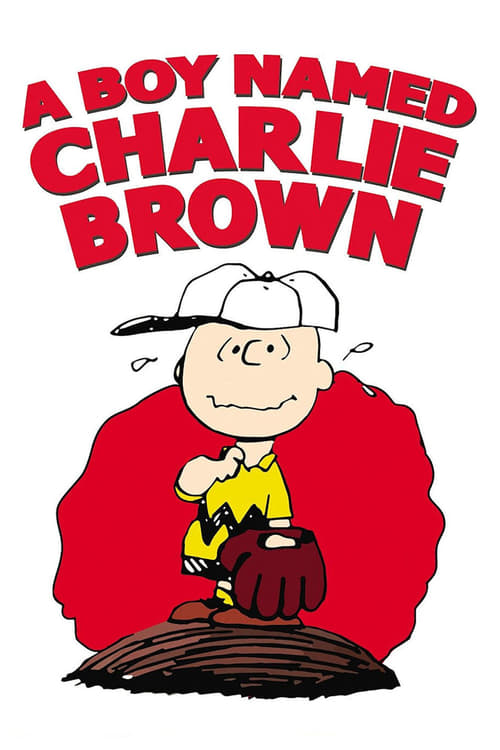 Poor Charlie Brown. He can't fly a kite, and he always loses in baseball. Having his faults projected onto a screen by Lucy doesn't help him much either. Against the sage advice and taunting of the girls in his class, he volunteers for the class spelling bee...and wins!

In an attempt to resurrect the slapstick comedy of Laurel and Hardy or The Marx Brothers, Stanley Tucci and Oliver Platt team-up as two out-of-work actors who accidentally stow away on a ship to hide from a drunken, belligerent lead actor who has sworn to kill them for belittling his talents.

An adaptation of Herman Melville's short story "Bartleby, the Scrivener" told in the setting of a modern office.

Broadway producer, Max Bialystock and his accountant, Leo Bloom plan to make money by charming little old ladies to invest in a production many times over what it will actually cost, and then put on a sure-fire flop, so nobody will ask for their money back – and what can be a more certain flop than a tasteless musical celebrating Hitler.

The mad and evil scientist, Dr. Clayton Forrester, has created an evil little scheme that is bound to give him world global domination but first things first. He plans to torment Mike Nelson and the robots by sending them a real stinker of a film to watch called, "This Island Earth." He is convinced that this movie will drive them insane. Will this be the ultimate cheese that breaks the boys' spirits?

A factory worker in a dark, gray world assembles devices that promise happiness. In his spare time he tinkers to create something better, and finally succeeds in perfecting his invention, which allows people to see life through rose-colored glasses, but he has to pay a price for his success.