Amy, Kiki and Carla – three under-appreciated and over-burdened women – rebel against the challenges and expectations of the Super Bowl for mothers: Christmas. And if creating a more perfect holiday for their families wasn’t hard enough, they have to do all of that while hosting and entertaining their own mothers. 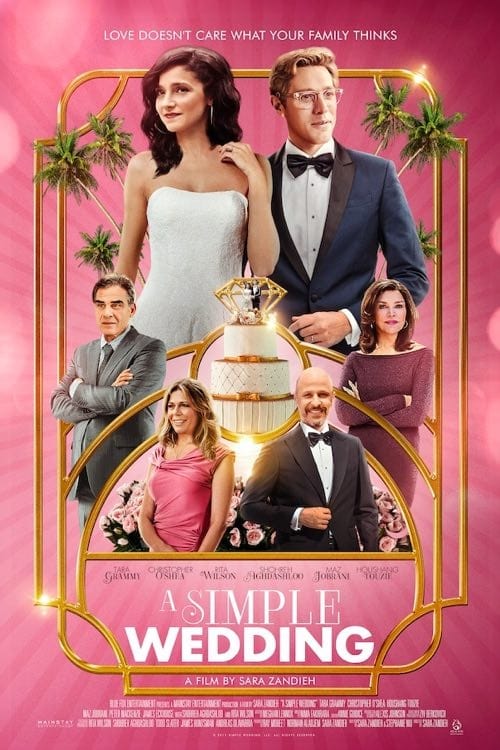