A group of young journalists investigate a cult said to practice human sacrifice, but their ambitious ways may lead them to becoming the cult's next victims.

If you already watched and love The Shrine, you will love these. Below is the list of movies similar to The Shrine.

During the final days at the Yankee Pedlar Inn, two employees determined to reveal the hotel's haunted past begin to experience disturbing events as old guests check in for a stay.

In 2007, in the midst of the drought and water shortages, the NSW State government has unveiled plans to tap into and recycle millions of litres of water trapped in a network of abandoned train tunnels just beneath the heart of Sydney. However the government suddenly goes cold on the plan and it is not made public why. There is talk of homeless people who use the tunnel as shelter going missing, even though the government states that there are no homeless people in there. This, and the silence from the officials and ministers, leads a journalist, Natasha to begin an investigation into a government cover-up. She and her crew Pete (Producer), Steve (Cameraman) and Tangles (Sound Technichian) decide to investigate the story in the tunnel.

After their mother passes away, sisters Nicole and Annie reluctantly return to their childhood home to pay their last respects. While staying overnight in the house, the sisters sense a mysterious presence in their midst: noises startling them in the night, objects moving about, a fallen picture of an unknown woman posed next to their mother. Annie begins experiencing a series of intense and disturbing dreams - visions that lead her to uncover something terrible about her mother's past that is finally revealing itself.

When disc jockey Grant Mazzy reports to his basement radio station in the Canadian town of Pontypool, he thinks it's just another day at work. But when he hears reports of a virus that turns people into zombies, Mazzy barricades himself in the radio booth and tries to figure out a way to warn his listeners about the virus and its unlikely mode of transmission.

The residents of a small American town begin to die one-by-one apparently by suicide...

Newlywed Molly moves into her deceased father's house in the countryside, where painful memories soon begin to haunt her.

A man awakes-- without memory -- in a pit full of bodies and must figure out if the people who rescued him are the killers, or if he is the murderer.

Tricia's husband Daniel has been missing for seven years. Her younger sister Callie comes to live with her as the pressure mounts to finally declare him 'dead in absentia.' As Tricia sifts through the wreckage and tries to move on with her life, Callie finds herself drawn to an ominous tunnel near the house. As she begins to link it to other mysterious disappearances, it becomes clear that Daniel's presumed death might be anything but 'natural.' The ancient force at work in the tunnel might have set its sights on Callie and Tricia... and Daniel might be suffering a fate far worse than death in its grasp.

Five young filmmakers retrace the steps of a doomed group of hikers in pursuit of an unsolvable mystery.

When her child goes missing, a mother looks to unravel the legend of the Tall Man, an entity who allegedly abducts children.

What starts as a poignant medical documentary about Deborah Logan's descent into Alzheimer's disease and her daughter's struggles as caregiver degenerates into a maddening portrayal of dementia at its most frightening, as hair-raising events begin to plague the family and crew and an unspeakable malevolence threatens to tear the very fabric of sanity from them all.

19 The Last Will And Testament Of Rosalind Leigh 2012

The story of Leon, an antiques collector who inherits a house from his estranged mother only to discover that she had been living in a shrine devoted to a mysterious cult. Soon, Leon comes to suspect that his mother's oppressive spirit still lingers within her home and is using items in the house to contact him with an urgent message. 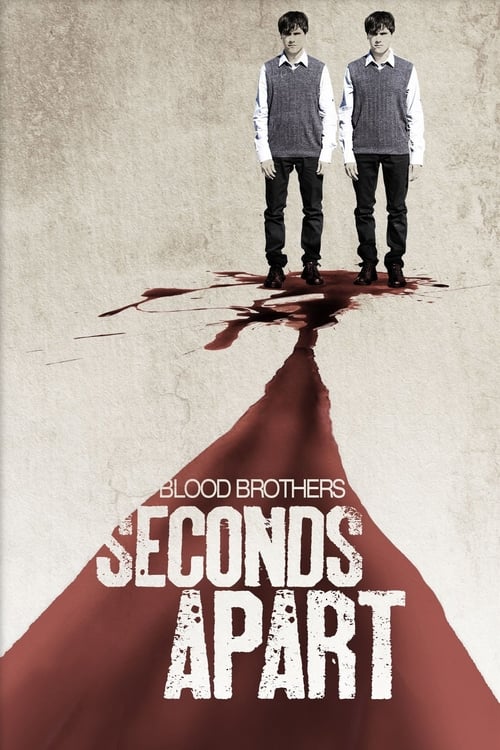 The film tells the story of documentary filmmaker Michael King (Shane Johnson), who doesn’t believe in God or the Devil. Following the sudden death of his wife, Michael decides to make his next film about the search for the existence of the supernatural, making himself the center of the experiment – allowing demonologists, necromancers, and various practitioners of the occult to try the deepest and darkest spells and rituals they can find on him – in the hopes that when they fail, he’ll once and for all have proof that religion, spiritualism, and the paranormal are nothing more than myth. But something does happen. An evil and horrifying force has taken over Michael King. And it will not let him go.

The young woman, Marie, is an outsider in the small coastal community where she has grown up. The townspeople live in fear of her and not least her mother, who is wheelchair bound, suffering from a mysterious illness. When Marie discovers her body changing – long hair growing on her chest and back – she begins searching for answers concerning her family’s hidden past. Something that will have great consequences for herself and her family – and the choices she has to make.