A character-driven, political-thriller documentary that explores the volatile events that defined Alberto Fujimoris decade-long reign of Peru: His meteoric rise from son of poor Japanese immigrants to the presidency; his fateful relationship with the shadowy and Machiavellian Vladimiro Montesinos; his self-coup that dissolved overnight both Congress and the Judiciary.

A tone-deaf cop works to track down a group of guerilla percussionists whose anarchic public performances are terrorizing the city.

Forty-year-old Andreas arrives in a strange city with no memory of how he got there. He is presented with a job, an apartment - even a wife. But before long, Andreas notices that something is wrong. Andreas makes an attempt to escape the city, but he discovers there's no way out. Andreas meets Hugo, who has found a crack in a wall in his cellar. Beautiful music streams out from the crack. Maybe it leads to "the other side"? A new plan for escape is hatched. 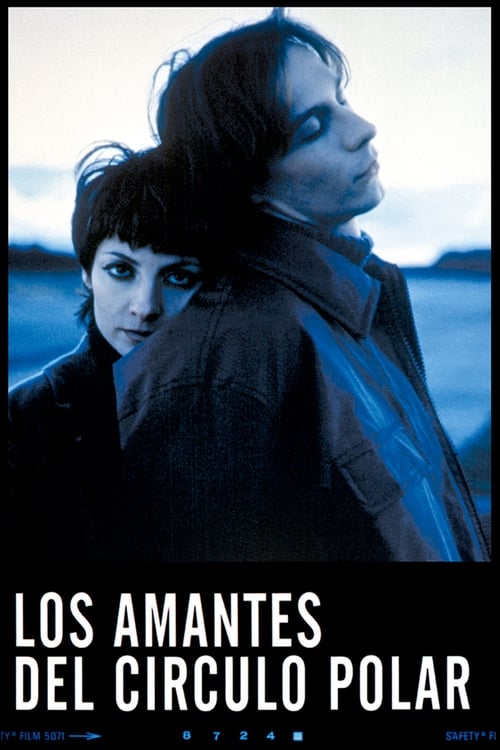 An anthology of 5 different cab drivers in 5 American and European cities and their remarkable fares on the same eventful night.

When Camille falls ill, she is forced to live with Philibert and Franck.

The story of a virtuoso piano player who lives his entire life aboard an ocean liner. Born and raised on the ship, 1900 (Tim Roth) learned about the outside world through interactions with passengers, never setting foot on land, even for the love of his life. Years later, the ship may be destroyed, and a former band member fears that 1900 may still be aboard, willing to go down with the ship. 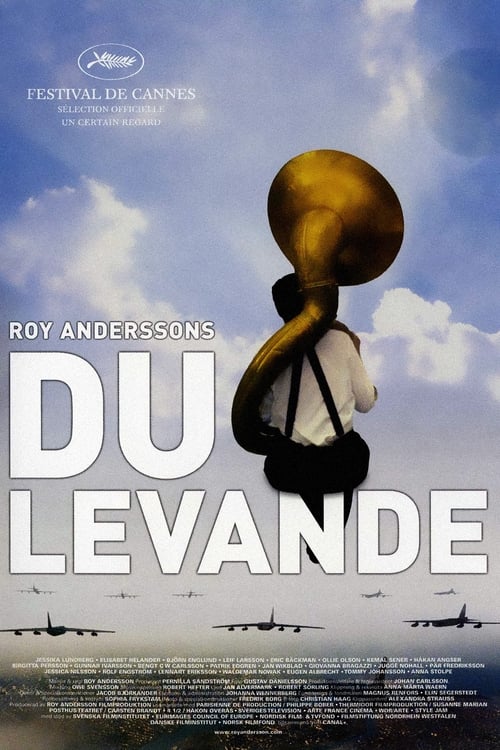 In the Swedish city of Lethe, people from different walks of life take part in a series of short, deadpan vignettes that rush past. Some are just seconds long, none longer than a couple of minutes. A young woman (Jessica Lundberg) remembers a fantasy honeymoon with a rock guitarist. A man awakes from a dream about bomber planes. A businessman boasts about success while being robbed by a pickpocket and so on. The absurdist collection is accompanied by Dixieland jazz and similar music.