1 Ducktales The Movie: Treasure Of The Lost Lamp 1990

Eliza and Debbie are two sisters who don't always get along. But their relationship is put to the test when Debbie's life is in danger, and Eliza might have to give up her power to talk to animals....

Dr. Drakken has an evil new plot for world domination, but his ultimate success depends upon finding out KP's weakness which may involve a new hottie at Middleton High School named Eric, who suddenly sparks feelings in Ron about Kim that resemble much more than friendship. To make matters worse, Bueno Nacho, Ron's favorite fast food chain has turned sour on him by bombarding him with little Devils

When The Man in the Yellow Hat befriends Curious George in the jungle, they set off on a non-stop, fun-filled journey through the wonders of the big city toward the warmth of true friendship.

The popular cartoon cat and mouse are thrown into a feature film. The story has the twosome trying to help an orphan girl who is being berated and exploited by a greedy guardian.

It's the most exciting time of year at Third Street Elementary-- the end of the School Year! But boredom quickly sets in for protagonist TJ Detweiler, as his friends are headed for Summer Camp. One day, while passing by the school on his bike, he notices a green glow coming from the school's auditorium. This is the work of the insidious ex-principal of Third Street, Phillium Benedict and his gang of ninjas and secret service look-alikes! Benedict is planning to get rid of Summer Vacation using his newly-acquired Tractor Beam, which he stole from the US Military Base in an effort to raise US Test Scores, and it's up to the Recess Gang to stop him!

18 Phineas And Ferb The Movie: Across The 2nd Dimension 2011

Kim and Ron start out a new school year, only to find out that Ron's family is moving to Norway. This puts a strain on their partnership, just as Dr. Drakken, Monkey Fist, and Duff Killigan team up to find and use an ancient time travel device to rule the world. Attacking Kim in the past, present, and future, can these villians succeed? Or will an unforeseen force be more destructive? 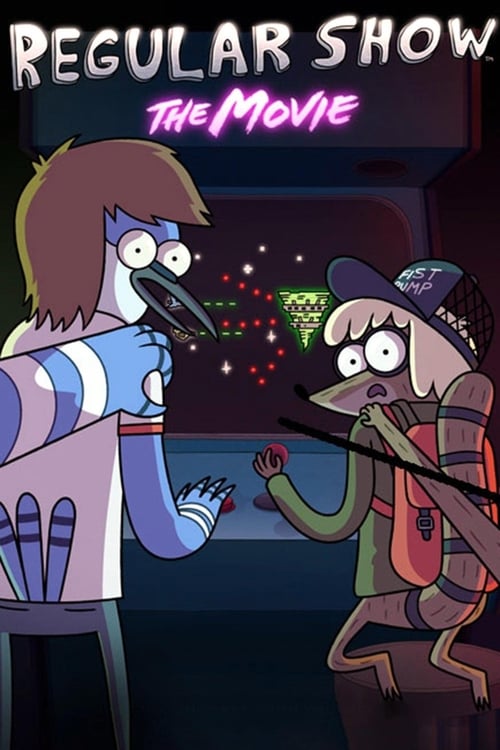 Barricade the doors. Lock the windows. Because he's baaaack. That one-boy wrecking crew, Dennis the Menace, returns for more mischief and mayhem. Based on the comic strip and TV show about a mischievous little boy with a gift for the potentially lethal prank.