When a cop who is just out of rehab takes the graveyard shift in a city hospital morgue, she faces a series of bizarre, violent events caused by an evil entity in one of the corpses.

A social worker dealing with the disappearance of two children fears for her own family after beginning the investigation.

In a small town in Massachusetts, four high school girls perform a ritual in an attempt to debunk the lore of Slender Man. When one of the girls goes mysteriously missing, they begin to suspect that she is, in fact, his latest victim.

David Birke, Victor Surge (based on a character by)

Criminal psychologist Kate Fuller is assigned to the murder of a man who has seemingly been strangled in his sleep by his wife and the only witness is their eight-year-old daughter, Sophie. As Kate digs into the mystery of an ancient demon which kills people in their sleep, she experiences the same petrifying symptoms as all previous victims and spirals through a chilling nightmare to save herself and Sophie before she dares fall asleep again.

A young man and his three younger siblings are plagued by a sinister presence in the sprawling manor in which they live.

A picture-perfect family is torn apart after Tyler finds a cache of disturbing images in his father's possession. He begins to suspect that the man he trusts most in the world may be responsible for the murder of 13 girls ten years prior. 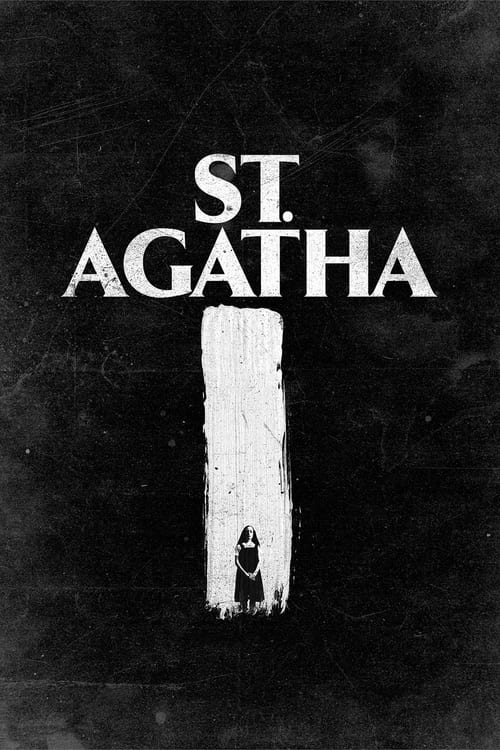 St. Agatha is set in the 1950s in small town Georgia. A pregnant con woman named Agatha is on the run and seeks refuge in a convent hidden in deafening isolation. What first starts out as the perfect place to have a child turns into a dark lair where silence is forced. Ghastly secrets are masked, and every bit of will power Agatha has is tested. She soon learns the sick and twisted truth of the convent and the odd people that lurk inside its halls. Agatha must now find a way to discover the unyielding strength needed to escape and save her baby before she’s caged behind these walls forever.