A Hong Kong detective suffers a fatal accident involving a mysterious medallion and is transformed into an immortal warrior with superhuman powers.

If you already watched and love The Medallion, you will love these. Below is the list of movies similar to The Medallion.

When the coach of the France soccer team is killed by a poisoned dart in the stadium in the end of a game, and his expensive and huge ring with the diamond Pink Panther disappears, the ambitious Chief Inspector Dreyfus assigns the worst police inspector Jacques Clouseau to the case.

Archaeologist Rick O'Connell travels to China, pitting him against an emperor from the 2,000-year-old Han dynasty who's returned from the dead to pursue a quest for world domination. This time, O'Connell enlists the help of his wife and son to quash the so-called 'Dragon Emperor' and his abuse of supernatural power.

It has been twenty years since Don Diego de la Vega fought Spanish oppression in Alta California as the legendary romantic hero, Zorro. Having escaped from prison he transforms troubled bandit Alejandro into his successor, in order to foil the plans of the tyrannical Don Rafael Montero who robbed him of his freedom, his wife and his precious daughter.

Scouring the ocean depths for treasure-laden shipwrecks is business as usual for a thrill-seeking underwater adventurer and his wisecracking buddy. But when these two cross paths with a beautiful doctor, they find themselves on the ultimate treasure hunt.

When a magical artifact is lifted from his library, a meek librarian sets out to ensure its safe return.

Former CIA spy Bob Ho takes on his toughest assignment to date: looking after his girlfriend's three kids, who haven't exactly warmed to their mom's beau. And when one of the youngsters accidentally downloads a top-secret formula, Bob's longtime nemesis, a Russian terrorist, pays a visit to the family.

Hong Kong cop Chan Ka-Kui returns, working with Interpol to track down and arrest an illegal weapons dealer. Chan later realizes that things are not as simple as they appear and soon finds himself to be a pawn of an organization posing as Russian intelligence.

Jackie Chan stars as Asian Hawk, an Indiana Jones-style adventurer looking to make a fortune in exotic antiquities. After Hawk discovers a mysterious sword in Africa, a band of Satan-worshipping monks kidnap his ex-girlfriend Lorelei, demanding the sword as ransom as well as other pieces of the legendary Armour of God - a magical outfit dating back to the Crusades.

When Travis, the mouthy son of a criminal, disappears in the Amazon in search of a treasured artifact, his father sends in Beck, who becomes Travis's rival for the affections of Mariana, a mysterious Brazilian woman. With his steely disposition, Beck is a man of few words -- but it takes him all the discipline he can muster to work with Travis to nab a tyrant who's after the same treasure.

An American teenager who is obsessed with Hong Kong cinema and kung-fu classics makes an extraordinary discovery in a Chinatown pawnshop: the legendary stick weapon of the Chinese sage and warrior, the Monkey King. With the lost relic in hand, the teenager unexpectedly finds himself travelling back to ancient China to join a crew of warriors from martial arts lore on a dangerous quest to free the imprisoned Monkey King.

When minor-league hockey player Derek Thompson -- who has a penchant for knocking out his opponents' teeth every time he plays -- disillusions a fan, he is sentenced to a stint for one week as a bona fide, tutu-clad, real-life tooth fairy. Soon, Derek is inspired to rekindle his youthful dreams. 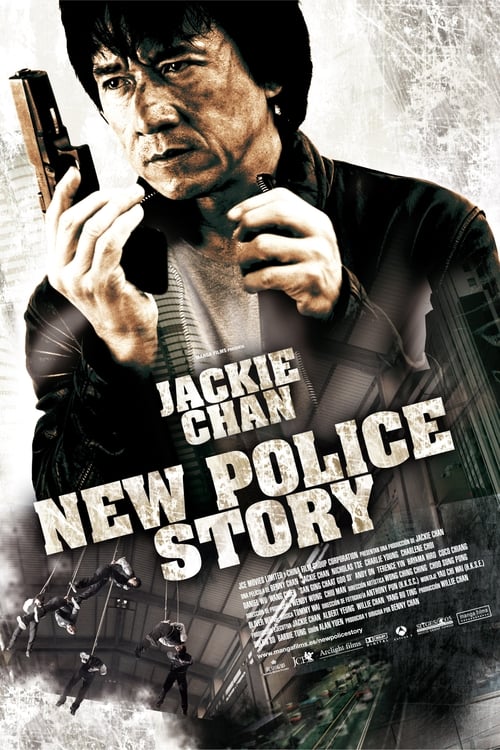 While on a dangerous mission to recover the historic Judas Chalice, Flynn is saved by Simone. But when double-crossed by a respected professor and ambushed by a ruthless gang, Flynn realizes Simone's secret, his true mission and a shocking discovery are all lying within a decaying New Orleans crypt.

Marco Schnabel, David N. Titcher (based on characters created by) (as David Titcher)