Zero (Wagner Moura) is a brilliant scientist, but unfortunate because 20 years ago was publicly humiliated and lost in college Helena (Alinne Moraes) the love of his life. One day, an accidental experience with one of his inventions makes him travel in time, more precisely, to the past. After the chance to change his story, Zero returns to this totally changed.

The infamous anti-hero Marcelo Nascimento da Rocha is one of the greatest Brazilian con artists ever that has lured several persons with his schemes. The director and writer Mariana Caltabiano proposes to write his biography and to make a documentary about his life, and she is also lured by the swindler that discloses his rise and fall. 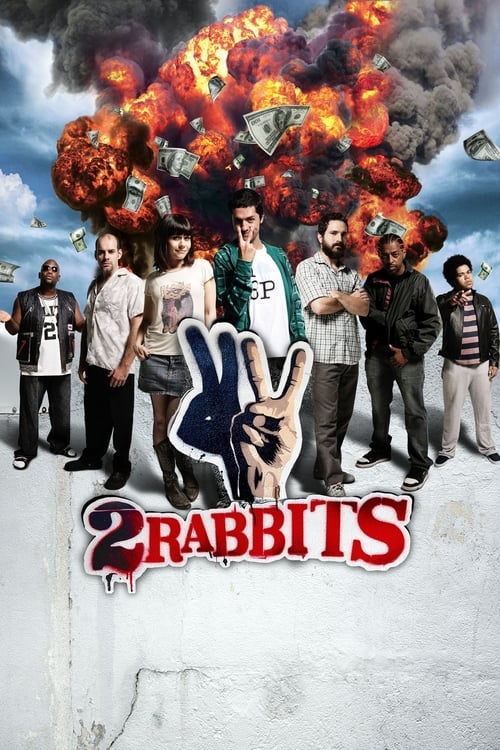 Edgar is a young upper-middle class man, close to completing 30 years old, he lives a full life crisis and is in a position common to the vast majority of Brazilians. On the one hand the power, represented by a corrupt state, abusive and absent in their taxes before their obligations. On the other, crime increasingly organized violence became a constant in the lives of citizens in large cities. Edgar responds to all this as a modern vigilante. With the help of ingredients such as technology, counter-information and manipulation, Edgar concocts a brilliant plan, using the greed of their opponents as the reason for its destruction. As the plot unfolds, we know more about the dark past of each character as Edgar fit the pieces together in an intriguing puzzle that makes up the film's plot. 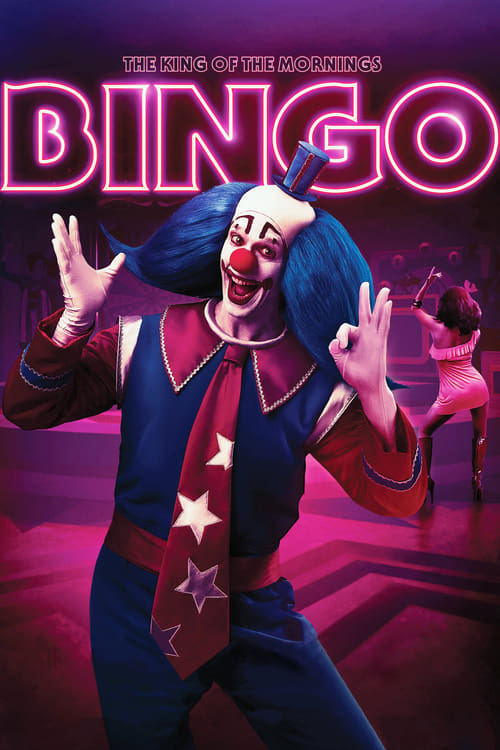 After leaving her daughter Jessica in a small town in Pernambuco to be raised by relatives, Val spends the next 13 years working as a nanny to Fabinho in São Paulo. She has financial stability but has to live with the guilt of having not raised Jessica herself. As Fabinho’s university entrance exams approach, Jessica reappears in her life and seems to want to give her mother a second chance. However, Jessica has not been raised to be a servant and her very existence will turn Val’s routine on its head. With precision and humour, the subtle and powerful forces that keep rigid class structures in place and how the youth may just be the ones to shake it all up.

After being released from prison, Dr. Nise da Silveira is back at work in a psychiatric hospital on the outskirts of Rio de Janeirom where she refuses to employ the new and violent electroshock in the treatment of schizophrenics. Ridiculed by doctors, she is forced to take on the abandoned Sector for Occupational Therapy, where she would start a revolution through paintings, animals and love. 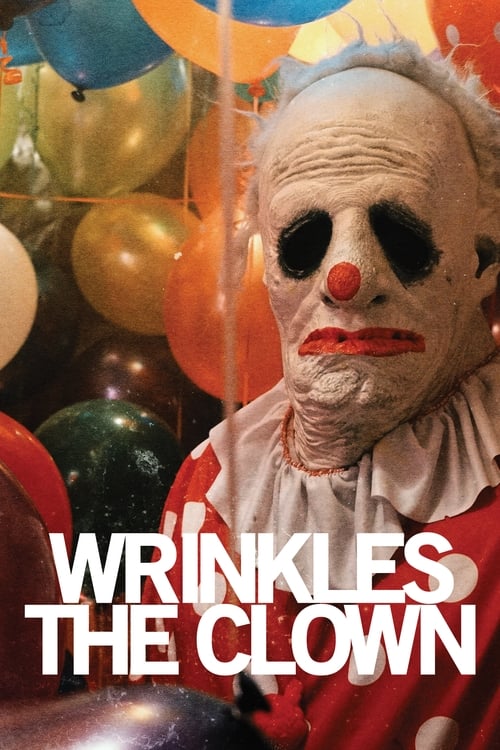 In Florida, parents can hire Wrinkles the Clown to scare their misbehaving children.

The young Renato Russo has no time to lose: dreams of being a rock star. But it's still early. He needs to study, teach English, reassure parents, enjoy the class, heal pain of love and especially who pack touch your band. Abortion Electric to Keith Urban, "We're So Young" presents the first chords of myth Renato Russo and the class of the Rock Brasilia, creators of such hits as "What Country Is This," "Generation Coca-Cola", "Eduardo and Monica" and many other songs that mark and become fans generation after generation, starting the path that will make the biggest band in the Rock and Brazil Renato Russo spokesman urban youth of the whole country.

Everyday family life as perfectly normal madness. “As Melhores Coisas do Mundo“ follows a few days in the life of the 15-year-old Mano, who is fighting on two fronts: his parents have just got divorced and he is going through puberty. Mano tries to make his way through life, with its first sexual experiences, his depressed brother and his self-centered parents. It’s a humorous homage to the pitfalls of daily life and the diversity of life.

A live-in aide adjusts to life with the family who employ her. 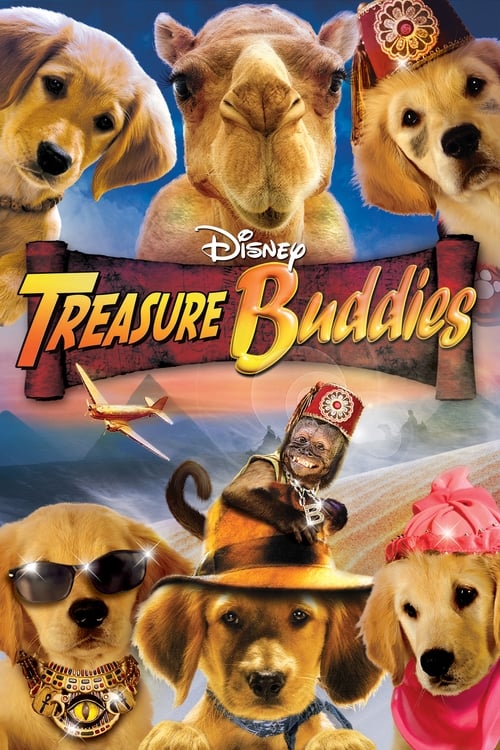 Disney's irresistible talking puppies are back in an all-new movie that takes them halfway across the world to the ruins of ancient Egypt. With the help of some exotic new friends, this epic adventure is a treasure trove of pure Buddy fun. In a race against a devious cat, the Buddies and their new friends, Cammy and Babi, must avoid booby traps, solve puzzles and explore a mysterious tomb - all in search of the greatest treasure known to animalkind! 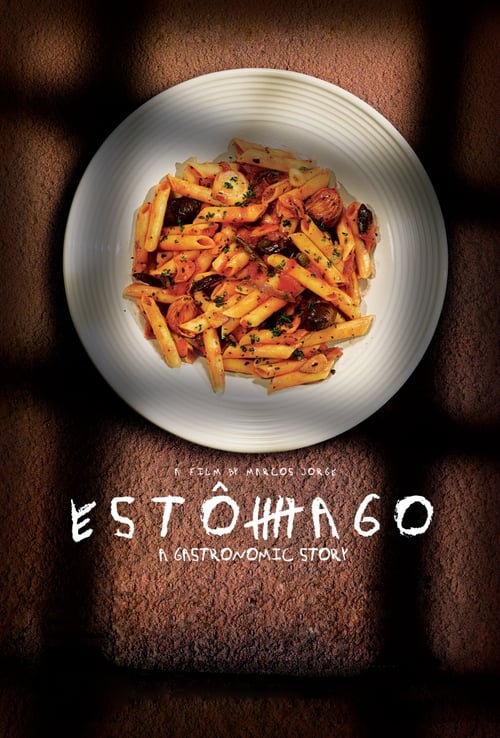 In a dog-eat-dog world, Raimundo Nonato has found an alternative way to move ahead: he cooks. No matter what social strata this deceptively innocent young man inhabits, he hones his skills and sharpens his knives—and then he falls in love. Jorge's nimble comic fable provides a smartly constructed gastronomic allegory for ambition and survival.

Rizwan Khan, a Muslim from the Borivali section of Mumbai, has Asperger's syndrome. He marries a Hindu single mother, Mandira, in San Francisco. After 9/11, Rizwan is detained by authorities at LAX who treat him as a terrorist because of his condition and his race. 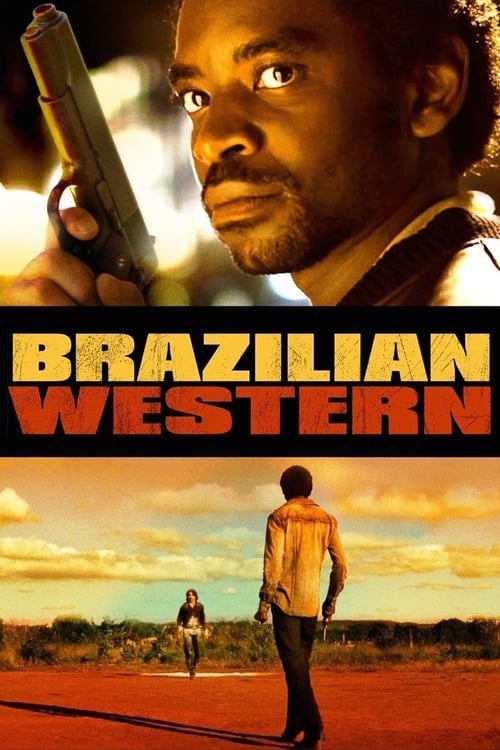 An adaptation of the eponymous song by Renato Russo, a famous Brazilian singer and composer who in the style of Bob Dylan knew how to delight crowds by telling stories and singing with his lyrics. Focusing on the love story of outlaw João do Santo Cristo with Architecture major student Maria Lúcia, the movie takes place in Brasilia in the early 80s. In a clash of interest, drug dealers and the police conflict with one another,while the end of the military dictatorship in the Capital of Brazil, Brasilia takes place. The wanderings and tedium of a young rocker, who lived in a city still being built, are the backdrop for this story. 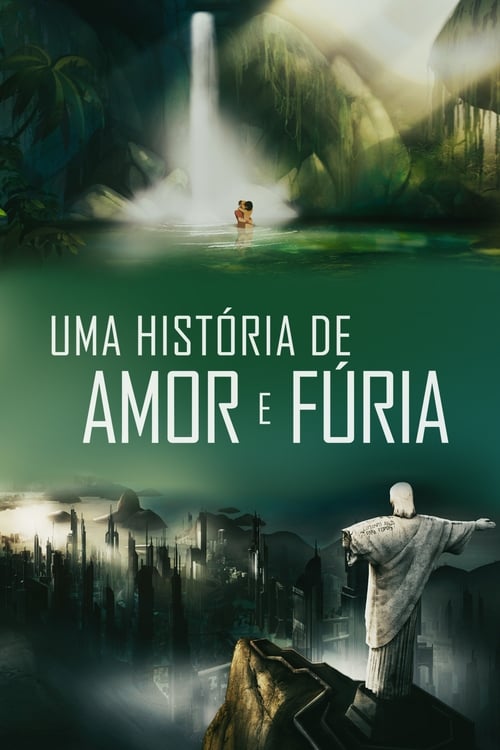 The film narrates the love between Janaina and a native warrior who, when dying, takes the form of a bird. For six centuries, the story of the couple survives through four stages in the history of Brazil: 1500, when the country was discovered by the Portuguese explorers, 1800, in events during slavery; 1970, during the high point of the military dictatorship, and 2096, when there will be a war over water. 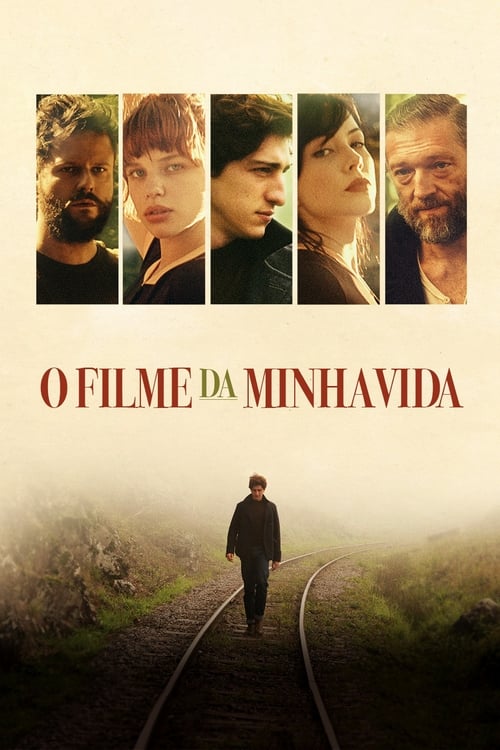 The sierras of southern Brazil, 1963. The son of an American man and a Brazilian woman, Tony is a young man with a profound love of cinema and poetry. After graduating from college he returns to his small town in rural Brazil, to find out that his father had left for good. Tony then looks for the company of his fathers friends in search of information and references of a lost male role-model. He becomes a school teacher and a male figure to kids, in an attempt to provide them with something he lacks himself. A series of developments lead him to a surprising final lead on his fathers' whereabouts and reasons for leaving. 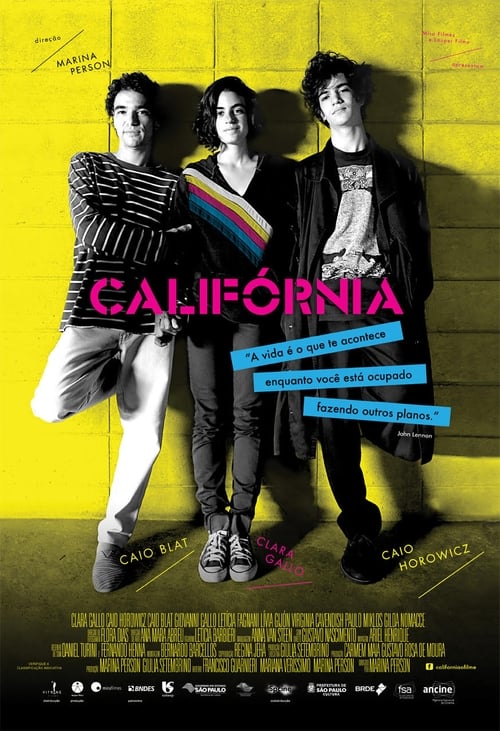 The year is 1984. Estela is going through the turbulent phase of adolescence. Sex, lovers, friendships; everything seems very complicated. Her uncle Carlos is her hero, and visiting him in California is her biggest dream. But everything collapses when he returns thin, weak and ill. Between crises and discoveries, Estela will face a reality that will forever change her way of seeing the world.​

A mother presents her daughter with a box full of old vinyl records colored, she can hear everyone except the hard green. But still the daughter listens to the green disc. When her mother gets home from work she is without a arms. In the next day she hears again and his mother arrives without both arms. And yet the girl continued to hear the green disc. This time she heard a noise at the gate, so his mother was without legs, in his last words she said: 'never use green gloves', and then she put green gloves. Hung the gloves but she did not. 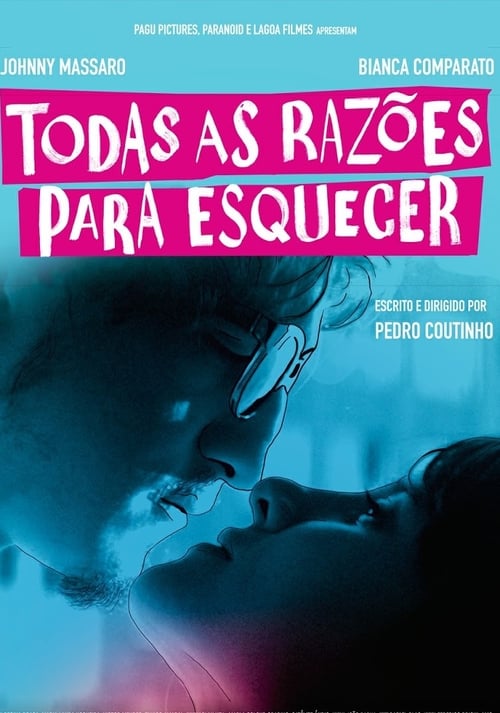 After ending his long-term relationship, Antonio is sure that he can quickly get over Sofia. But nothing is as simple as it seems. And realizing the impossibility of controlling his own feelings, he begins to boycott them, using all sorts of contemporary palliative measures to free himself from the memories of his ex: cognitive psychoanalysis, prescription drugs, Tinder, among others. Ergo, Antonio will go through several tragicomic situations. 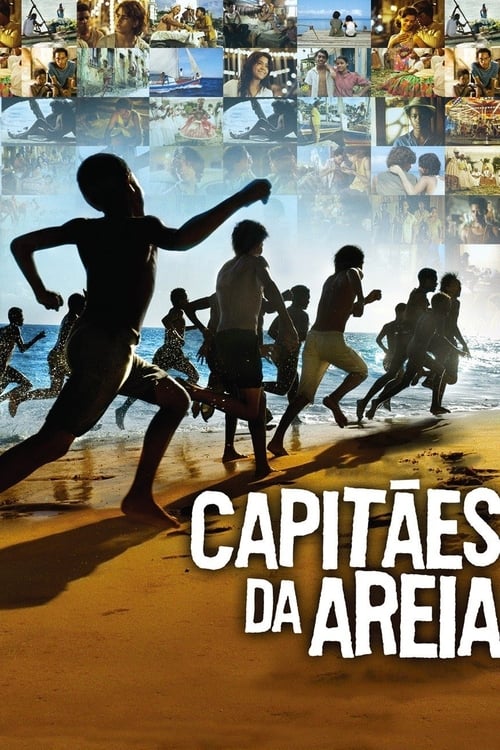 About the life and adventures of a gang of abandoned street kids known as "Capitães da Areia" (Captains of the Sands), in Salvador, Bahia, during the 1950s.