If you already watched and love The Ice Storm, you will love these. Below is the list of movies similar to The Ice Storm.

The lives of many individuals connected by the desire for happiness, often from sources usually considered dark or evil.

An epic mosaic of many interrelated characters in search of happiness, forgiveness, and meaning in the San Fernando Valley.

Spike Lee's take on the "Son of Sam" murders in New York City during the summer of 1977 centering on the residents of an Italian-American South Bronx neighborhood who live in fear and distrust of one another.

Tom Ripley is a calculating young man who believes it's better to be a fake somebody than a real nobody. Opportunity knocks in the form of a wealthy U.S. shipbuilder who hires Tom to travel to Italy to bring back his playboy son, Dickie. Ripley worms his way into the idyllic lives of Dickie and his girlfriend, plunging into a daring scheme of duplicity, lies and murder.

Ben Sanderson, an alcoholic Hollywood screenwriter who lost everything because of his drinking, arrives in Las Vegas to drink himself to death. There, he meets and forms an uneasy friendship and non-interference pact with prostitute Sera.

John O'Brien (based upon the novel by), Mike Figgis (screenplay by)

A small mountain community in Canada is devastated when a school bus accident leaves more than a dozen of its children dead. A big-city lawyer arrives to help the survivors' and victims' families prepare a class-action suit, but his efforts only seem to push the townspeople further apart. At the same time, one teenage survivor of the accident has to reckon with the loss of innocence brought about by a different kind of damage.

Summertime on the coast of Maine, "In the Bedroom" centers on the inner dynamics of a family in transition. Matt Fowler is a doctor practicing in his native Maine and is married to New York born Ruth Fowler, a music teacher. His son is involved in a love affair with a local single mother. As the beauty of Maine's brief and fleeting summer comes to an end, these characters find themselves in the midst of unimaginable tragedy.

Grady is a 50-ish English professor who hasn't had a thing published in years -- not since he wrote his award winning "Great American Novel" 7 years ago. This weekend proves even worse than he could imagine as he finds himself reeling from one misadventure to another in the company of a new wonder boy author.

Suzanne Stone wants to be a world-famous news anchor and she is willing to do anything to get what she wants. What she lacks in intelligence, she makes up for in cold determination and diabolical wiles. As she pursues her goal with relentless focus, she is forced to destroy anything and anyone that may stand in her way, regardless of the ultimate cost or means necessary. 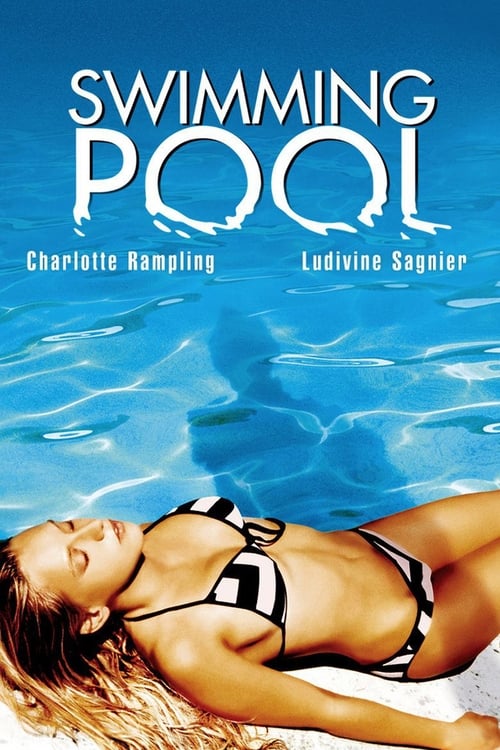 Primo &amp; Secondo, two immigrant brothers, pin their hopes on a banquet honoring Louis Prima to save their struggling restaurant.

The Limey follows Wilson, a tough English ex-con who travels to Los Angeles to avenge his daughter's death. Upon arrival, Wilson goes to task battling Valentine and an army of L.A.'s toughest criminals, hoping to find clues and piece together what happened. After surviving a near-death beating, getting thrown from a building and being chased down a dangerous mountain road, the Englishman decides to dole out some bodily harm of his own.

A Hollywood studio executive is being sent death threats by a writer whose script he rejected - but which one?

High school seniors and best friends, Sonny and Duane, live in a dying Texas town. The handsome Duane is dating local beauty, Jacy, while Sonny is having an affair with the coach's wife, Ruth. As graduation nears, both boys contemplate their futures. While Duane eyes the army and Sonny takes over a local business, each boy struggles to figure out if he can escape this dead-end town and build a better life somewhere else.