Chelsea is an in-demand call girl whose $2,000 an hour price tag allows her to live in New York's lap of luxury. Besides her beauty and sexual skill, Chelsea offers her clients companionship and conversation, or, as she dubs it, "the girlfriend experience." With her successful business and a devoted, live-in boyfriend, Chelsea thinks she has it made... until a new client rocks her world.

Wendy, a near-penniless drifter, is traveling to Alaska in search of work, and her only companion is her dog, Lucy. Already perilously close to losing everything, Wendy hits a bigger bump in the road when her old car breaks down and she is arrested for shoplifting dog food. When she posts bail and returns to retrieve Lucy, she finds that the dog is gone, prompting a frantic search for her pet.

Mallory Kane is a highly trained operative who works for a government security contractor in the dirtiest, most dangerous corners of the world. After successfully freeing a Chinese journalist held hostage, she is double crossed and left for dead by someone close to her in her own agency. Suddenly the target of skilled assassins who know her every move, Mallory must find the truth in order to stay alive.

Terrence McDonagh is a New Orleans Police sergeant, who recieves a medal and a promotion to lieutenant for heroism during Hurricane Katrina. Due to his heroic act, McDonagh injures his back and becomes addicted to prescription pain medication. He then finds himself involved with a drug dealer who is suspected of murdering a family of African immigrants.

The story of the eventful life of George W. Bush—his struggles and triumphs, how he found both his wife and his faith—and the critical days leading up to his decision to invade Iraq.

Riding across Manhattan in a stretch limo during a riot in order to get a haircut, a 28-year-old billionaire asset manager's life begins to crumble.

A cop who moonlights as a hit man agrees to kill the hated mother of a desperate drug dealer in exchange for a tumble with the young man's virginal sister.

Since the invention of cinema, the standard format for recording moving images has been film. Over the past two decades, a new form of digital filmmaking has emerged, creating a groundbreaking evolution in the medium. Keanu Reeves explores the development of cinema and the impact of digital filmmaking via in-depth interviews with Hollywood masters, such as James Cameron, David Fincher, David Lynch, Christopher Nolan, Martin Scorsese, George Lucas, Steven Soderbergh, and many more.

A rising star at agri-industry giant Archer Daniels Midland (ADM), Mark Whitacre suddenly turns whistleblower. Even as he exposes his company’s multi-national price-fixing conspiracy to the FBI, Whitacre envisions himself being hailed as a hero of the common man and handed a promotion.

A New Yorker moves to Los Angeles in order to figure out his life while he housesits for his brother, and he soon sparks with his brother's assistant. 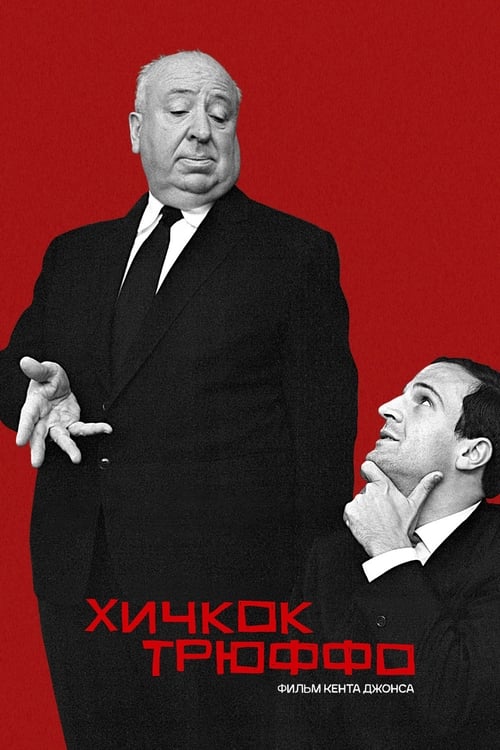 Filmmakers discuss the legacy of Alfred Hitchcock and the book “Hitchcock/Truffaut” (“Le cinéma selon Hitchcock”), written by François Truffaut and published in 1966. 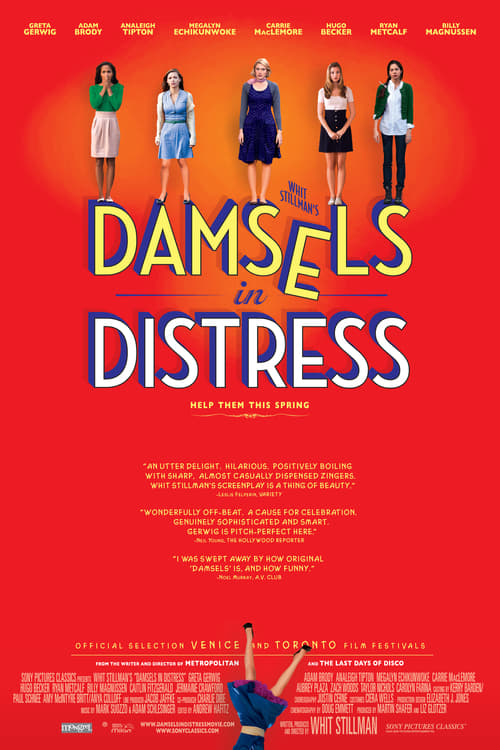 A trio of beautiful girls set out to revolutionize life at a grungy American university: the dynamic leader Violet Wister, principled Rose and sexy Heather. They welcome transfer student Lily into their group which seeks to help severely depressed students with a program of good hygiene and musical dance numbers.

Abe is a man who is in his thirties and who lives with his parents. He works regretfully for his father while pursuing his hobby of collecting toys. Aware that his family doesn't think highly of him, he tries to spark a relationship with Miranda, who recently moved back home after a failed literary/academic career. Miranda agrees to marry Abe out of desperation, but things go awry.

Amidst turmoil and racial conflict in a Francophone African state, a white French woman fights for her coffee crop, her family and ultimately for her life.

Fact, fantasy and memory are woven seamlessly together in a personal portrait of filmmaker Guy Maddin's hometown of Winnipeg, Manitoba.

Brad has committed murder and barricaded himself inside his house. With the help of his friends and neighbours, the cops piece together the strange tale of how this nice young man arrived at such a dark place.

While on a Mediterranean vacation, a seemingly happy boyfriend and girlfriend find their connection to one another tested as they bond with another couple.

In intimate conversations with those involved, including 28-year-old death row inmate Michael Perry (who was scheduled to die eight days after his interview with Herzog), legendary filmmaker Werner Herzog achieves what he describes as "a gaze into the abyss of the human soul." As he's so often done before, Herzog's investigation unveils layers of humanity, making an enlightening trip out of ominous territory.

Set in 1845, this drama follows a group of settlers as they embark on a punishing journey along the Oregon Trail. When their guide leads them astray, the expedition is forced to contend with the unforgiving conditions of the high plain desert.

A documentary on a former Miss Wyoming who is charged with abducting and imprisoning a young Mormon Missionary. 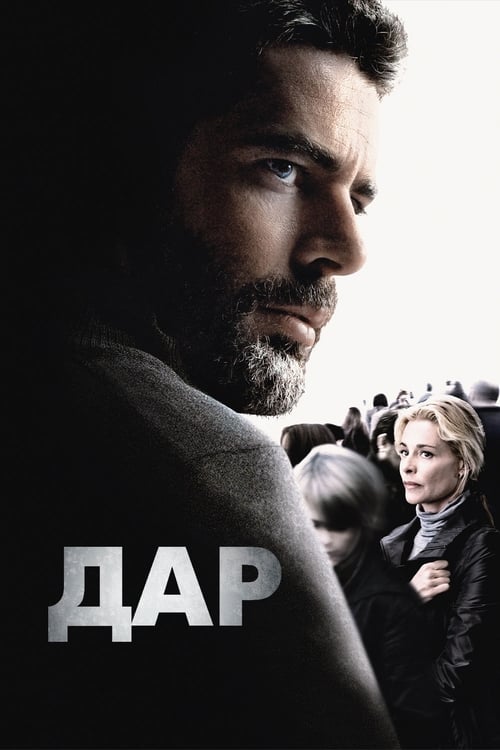 Diego is a doctor so used to working in extreme situations that he has immunized himself to others' pain. He has switched off from his work, his partner and his commitment as a father. Over the course of a disturbing meeting, Diego is threatened with a gun. Hours later, he can only remember the sound of a bang and the strange feeling of having being hit with something more than a bullet. Diego has to take an irreversible decision which will affect his own life and that of his loved ones.

Bill Cunningham is an old man who is obsessively interested in taking photographs to document the way people dress, a New York Times photographer who has two columns in the Style section, but nobody knows who he is. 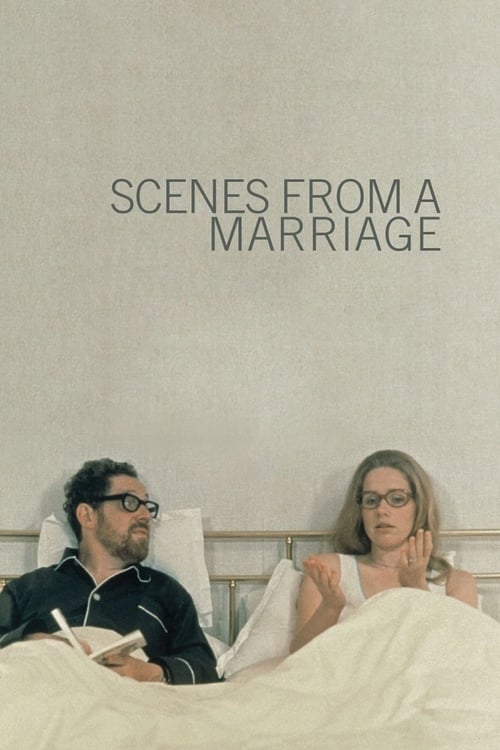 Johan and Marianne are married and seem to have it all. Their happiness, however, is a façade for a troubled relationship, which becomes even rockier when Johan admits that he's having an affair. Before long, the spouses separate and move towards finalizing their divorce, but they make attempts at reconciling. Even as they pursue other relationships, Johan and Marianne realize that they have a significant bond, but also many issues that hinder that connection.

After waking up in a hospital with amnesia, professor Robert Langdon and a doctor must race against time to foil a deadly global plot.

Dan Brown (based in part on the novel by), David Koepp (screenplay by) 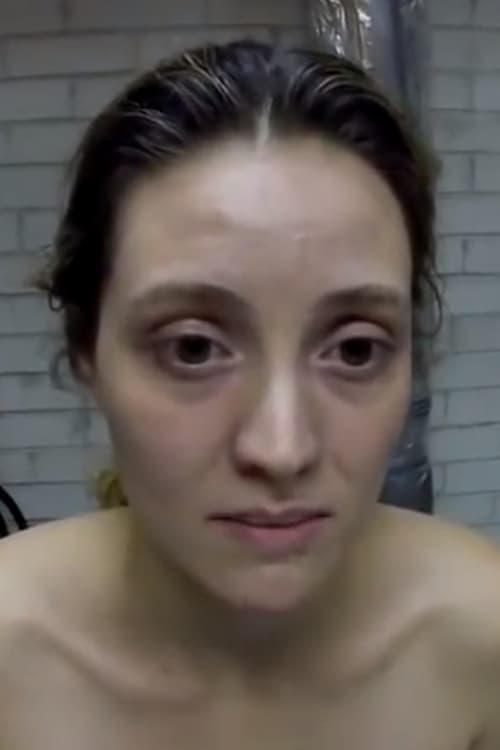 A doctor must remove a parasite infestation from within a patient's breast.