Two French policemen, one investigating a grisly murder at a remote mountain college, the other working on the desecration of a young girl's grave by skinheads, are brought together by the clues from their respective cases. Soon after they start working together, more murders are committed, and the pair begin to discover just what dark secrets are behind the killings.

Swedish thriller based on Stieg Larsson's novel about a male journalist and a young female hacker. In the opening of the movie, Mikael Blomkvist, a middle-aged publisher for the magazine Millennium, loses a libel case brought by corrupt Swedish industrialist Hans-Erik Wennerström. Nevertheless, he is hired by Henrik Vanger in order to solve a cold case, the disappearance of Vanger's niece

Called in to recover evidence in the aftermath of a horrific explosion on a New Orleans ferry, Federal agent Doug Carlin gets pulled away from the scene and taken to a top-secret government lab that uses a time-shifting surveillance device to help prevent crime.

A Court Martialed general rallies together 1200 inmates to rise against the system that put him away.

When a mafia accountant is taken hostage on his beat, a police officer – wracked by guilt from a prior stint as a negotiator – must negotiate the standoff, even as his own family is held captive by the mob.

After a mobster agrees to cooperate with an FBI investigation in order to stay out of prison, he's relocated by the authorities to a life of suburban anonymity as part of a witness protection program. It's not long before a couple of his new neighbours figure out his true identity and come knocking to see if he'd be up for one more hit—suburban style.

Inspired by a true story. A petty criminal sent to Alcatraz in the 1930s is caught attempting to make an escape. As punishment he is put in solitary confinement. The maximum stay is supposed to be 19 days, but Henri spends years alone, cold and in complete darkness, only to emerge a madman and soon to be a murderer. The story follows a rookie lawyer attempting to prove that Alcatraz was to blame.

A briefcase with undisclosed contents – sought by Irish terrorists and the Russian mob – makes its way into criminals' hands. An Irish liaison assembles a squad of mercenaries, or 'ronin', and gives them the thorny task of recovering the case.

With friends like these, who needs enemies? That's the question bad guy Porter is left asking after his wife and partner steal his heist money and leave him for dead -- or so they think. Five months and an endless reservoir of bitterness later, Porter's partners and the crooked cops on his tail learn how bad payback can be.

Hired by a powerful member of the Russian mafia to avenge an FBI sting that left his brother dead, a psychopathic hitman known only as The Jackal proves an elusive target for the people charged with the task of bringing him down: a deputy FBI director, a Russian MVK Major, and a jailed IRA terrorist who can recognize him.

Charly Matteï has turned his back on his life as an outlaw. For the last three years, he's led a peaceful life devoting himself to his wife and two children. Then, one winter morning, he's left for dead in the parking garage in Marseille's Old Port, with 22 bullets in his body. Against all the odds, he doesn't die...

Single father and former cop Tom Cutler has an unusual occupation: he cleans up death scenes. But when he's called in to sterilize a wealthy suburban residence after a brutal shooting, Cutler is shocked to learn he may have unknowingly erased crucial evidence, entangling himself in a dirty criminal cover-up.

A female executive and a night janitor conspire to commit a daring diamond heist from their mutual employer, The London Diamond Corporation.

During the final weeks of a presidential race, the President is accused of sexual misconduct. To distract the public until the election, the President's adviser hires a Hollywood producer to help him stage a fake war.

A comedy centered on three museum security guards who devise a plan to steal back the artworks to which they have become attached after they are transferred to another museum. 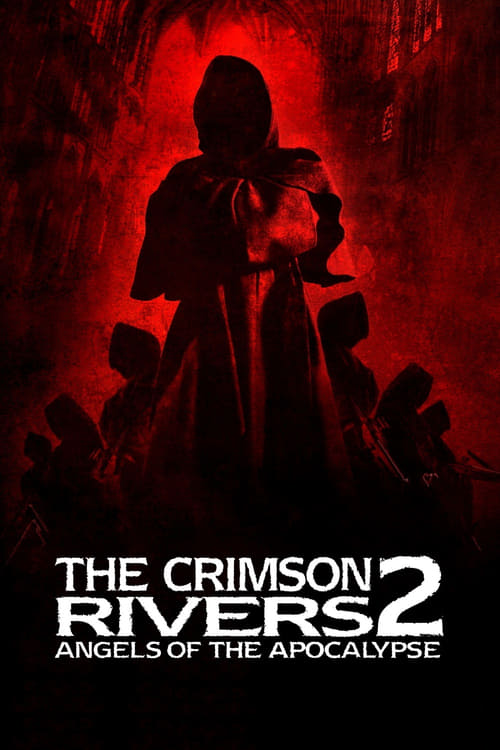 No one is safe when seemingly random killings emerge as a deadly pattern intended to usher in the end of the world. A murder victim with the same DNA as Christ. A serial killer mimicking the deaths of the 12 Apostles. Inspector Niemans and a young, rebellious detective team up with a beautiful expert in religion to crack the case before their elusive suspect completes the cycle of terror, paving the way to an even bigger bloody catastrophe. 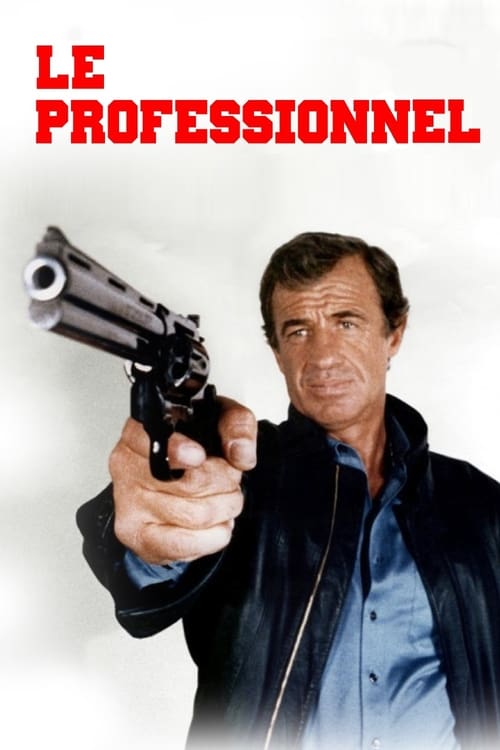 French secret agent Joss Baumont is sent to kill the president Njala of an African country. However, a counter-order is given before he can execute his mission and he is abandoned in the hands of foreign authorities. He escapes and seeks revenge by pursuing what was his original mission.