The Care Bears have their work cut out for them, because Nicolas, a lonely magician's assistant, is about to fall under the evil influence of a bad spirit who lives in an ancient magic book -- it seems Nicolas will do just about anything for friends. Aside from Nicolas, Kim and Jason are in trouble because they are starting not to trust people after suffering many disappointments.

A young mouse, mole and hedgehog risk their lives to find a cure for their badger friend, who's been poisoned by men.

A friendly troll with a magic green thumb grows one flower too many for the queen, whose laws require all trolls to be mean ugly and scare humans whenever possible. As a punishment, he is exiled to a world of concrete, where he should live a life of proper trolldom: Manhattan.

A bashful bachelor penguin named Hubie, who's partial to a pretty female named Marina. Ancient penguin ritual dictates that males present a pebble to their intended, then mate for life. Hubie finds a spiffy stone, but before he can bestow it on Marina, dastardly rival Drake tosses him into the churning sea, and Hubie gets swept away.

Mollie and James are together and raising a family, which now consists of an older Mikey and his baby sister, Julie. Tension between the siblings arises, and as well with Mollie and James when Mollie's brother Stuart moves in. Mikey is also learning how to use the toilet for the first time.

Ronia, the Robber's Daughter (in the UK, Ronja Rövardotter in Sweden, Ronja Robbersdaughter in the USA) is a Swedish fantasy film which was released to cinemas in Sweden on 14 December 1984, directed by Tage Danielsson, based on the 1981 novel of the same title by Astrid Lindgren, and adapted for the screen by Lindgren herself.

When the film was broadcast on television two years after its cinema premiere, the film was twenty minutes longer and uncensored (the cinema release allowed viewing from 7 years and older). This spurred a debate where critics asked if film was more harmful in cinemas than on television. The film was selected as the Swedish entry for the Best Foreign Language Film at the 58th Academy Awards, but was not accepted as a nominee.

Sandy Ricks is sent by his mom to Coral Key, a rustic island in the Florida keys, to spend the summer with his uncle Porter Ricks. Sandy dislikes everything about his new environment until a new friend comes into his life, a dolphin named Flipper, that brings uncle and nephew together and leads Sandy on the summer adventure of a lifetime. 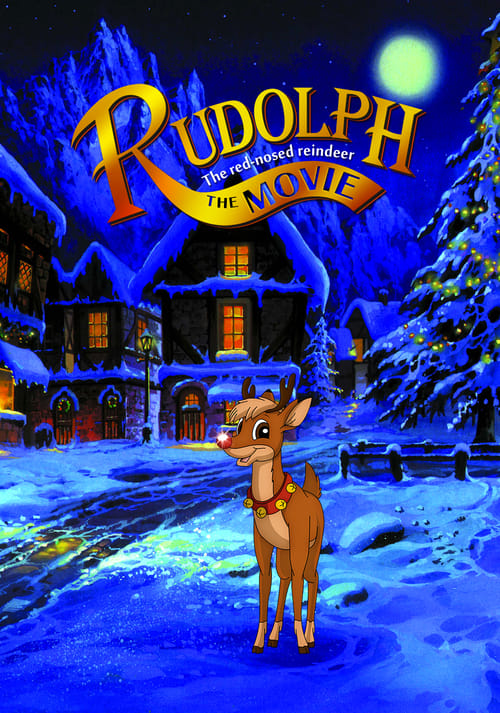 Young Rudolph suffers a childhood accident that sees his nose turn from the publicly accepted norm of black to a glowing red colour. His parents worry about him getting teased, and indeed he does in the end. When he is beaten in the reindeer games by his rival for a doe he fancies, Rudolph runs away and moves into a cave with Slyly the Fox. However can he overcome his fear and reach his true poten 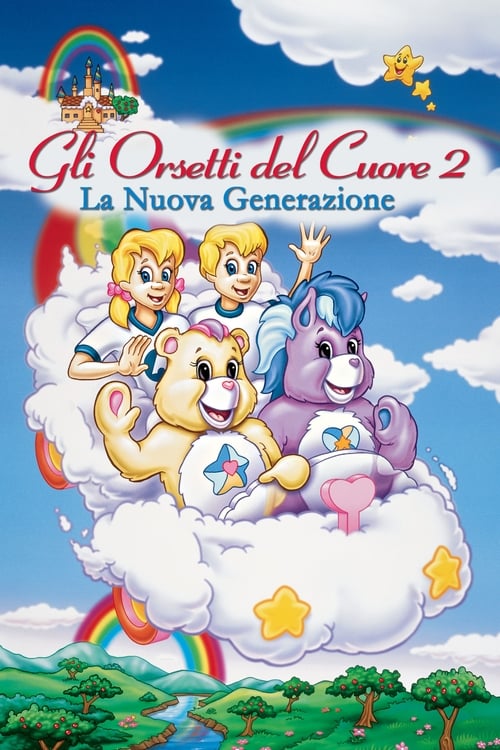 This animated adventure goes back in time to the Care Bears' first-ever Caring Mission, when True Heart Bear and Noble Heart Horse touch down on Earth to boost the spirits of some unhappy kids at summer camp. But the evil Dark Heart has other plans, and convinces one of the campers to help him capture the Care Bears. Will our lovable heroes' Care Stare be enough to vanquish the villain -- and convince his apprentice that good's the way to go?