After suffering humiliation by the crew Invincible, street dancer Ash looks to gather the best dancers from around the world for a rematch.

If you already watched and love Streetdance 2, you will love these. Below is the list of movies similar to Streetdance 2.

When an elite assassin marries a beautiful computer whiz after a whirlwind romance, he gives up the gun and settles down with his new bride. That is, until he learns that someone from his past has put a contract out on his life.

When rebellious street dancer Andie lands at the elite Maryland School of the Arts, she finds herself fighting to fit in while also trying to hold onto her old life. When she joins forces with the schools hottest dancer, Chase, to form a crew of classmate outcasts to compete in Baltimore s underground dance battle The Streets.

Honey Daniels dreams of making a name for herself as a hip-hop choreographer. When she's not busy hitting downtown clubs with her friends, she teaches dance classes at a nearby community center in Harlem, N.Y., as a way to keep kids off the streets. Honey thinks she's hit the jackpot when she meets a hotshot director casts her in one of his music videos. But, when he starts demanding sexual favors from her, Honey makes a decision that will change her life.

A tight-knit group of New York City street dancers, including Luke and Natalie, team up with NYU freshman Moose, and find themselves pitted against the world's best hip hop dancers in a high-stakes showdown that will change their lives forever.

A financial executive who can't stop his career downspiral is invited into his daughter's imaginary world, where solutions to his problems await.

An updated version of the 1980 musical, which centered on the students of the New York Academy of Performing Arts.

Everyone deserves a chance to follow their dreams, but some people only get one shot. Tyler Gage is a rebel from the wrong side of Baltimore's tracks and the only thing that stands between him and an unfulfilled life are his dreams of one day making it out of there. Nora is a privileged ballet dancer attending Baltimore's ultra-elite Maryland School of the Arts

Three friends get together and bury a box making a pact to open it at midnight at their high school graduation. In the little town in Georgia that they live in, things soon change. One is little miss perfect, one is an engaged prom queen, and the other is a pregnant outcast. The night of graduation, they open the box and they strike up a conversation. All of a sudden, one brings up the topic of her going to Los Angeles for a record contract audition. They all decide to go together and they leave. With a little money, they set out on the road with a guy named Ben. When one of them tells the other a rumor that he might be a homicidal maniac they are all scared of him. When they reach LA, Lucy falls in love with Ben and against her father's wishes, she stays and she goes to the audition.

A down-on-his-luck coach is hired to prepare a team of the best American dancers for an international tournament that attracts all the best crews from around the world, but the Americans haven't won in fifteen years.

Street dancer, Thomas Uncles is from the wrong side of the tracks, but his bond with the beautiful Megan White might help the duo realize their dreams as they enter in the mother of all dance battles.

For high schooler Aaron Corbett, turning 18 means becoming not just a man but a nephilim, too -- half human, half angel, with supernatural abilities.

Emily arrives in Miami with aspirations to become a professional dancer. She sparks with Sean, the leader of a dance crew whose neighborhood is threatened by Emily's father's development plans.

In order to win the Street Dance Championships, a dance crew is forced to work with ballet dancers from the Royal Dance School in exchange for rehearsal space.

A high school choir is fading in popularity, as it continues to lose most of its' members one by one. A wannabe rock singer is convinced to join the choir, in hopes of winning the upcoming competition and cash prize.

Two high school students become stranded on a tropical island and must rely on each other for survival. They learn more about themselves and each other while falling in love.

Henry De Vere Stacpoole (based on the novel by) (as H. Devere Stacpoole), Matt Heller (teleplay by) | 1 more credit »

All self-taught dancer Kate Parker has ever wanted to do was perform with the American Academy of Ballet. But when she doesnt make it after auditioning, she learns that it takes more than precision and perfection to succeed in the dance world.

Carol Heikkinen (based on characters created by), Karen Bloch Morse

After a brush with the law, Maria has returned to her gritty Bronx roots to rebuild her life with nothing but a talent for street dance and a burning ambition to prove herself.

Haunted by the memory of her deceased mother, Dana leaves Malibu behind and heads to South Africa to fulfill her mother's dream of surfing Jefferys Bay.

A pair of star-crossed dancers in New York find themselves at the center of a bitter rivalry between their brothers' underground dance clubs. 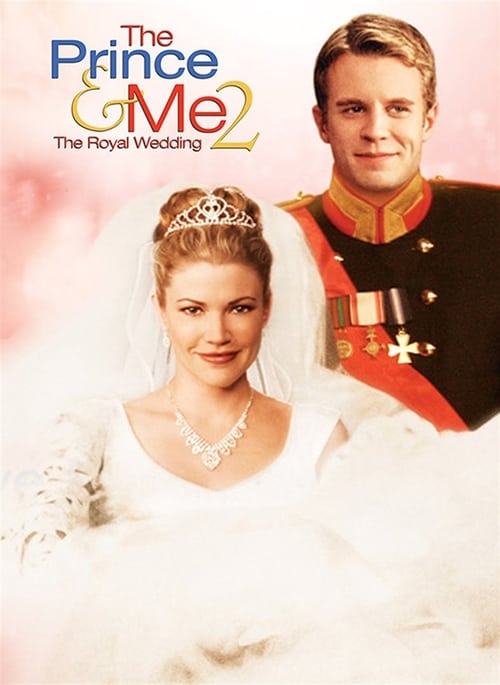 With just weeks before their royal wedding, Paige and Edvard find their relationship and the Danish monarchy in jeopardy when an old law is brought to light, stating that an unmarried heir to the throne may marry only a woman of noble blood or else he must relinquish his crown. 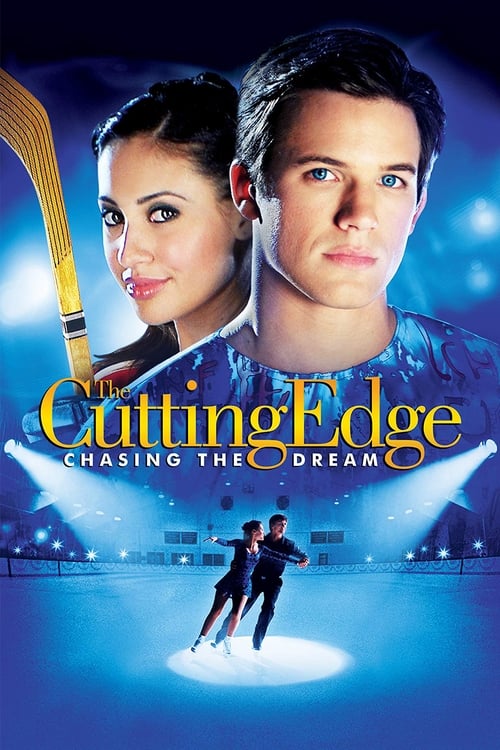 A world class ice skater eager to take the top prize in the biggest competition around finds his dreams going up in flames after his partner suffers a debilitating injury in this romantic sports drama starring Matt Lanter, Francia Rosa, and Christy Carlson Romano. Zack (Lanter) was headed for the gold when his partner suffered an injury that made competing impossible, but could a feisty female hockey player prove the key to keeping his illustrious career on track? Alexandra is an amateur Latina hockey player who has never skated professionally and doesn't much care for Zack, though a little determination goes a long way in helping Zack convince her to join him on the ice. Now, as this unlikely pair begins the arduous training process that could make them both bona-fide superstars, the girl with the icy attitude finds her handsome partner's warmth and charm bringing about a most unexpected thaw.

All-stars from the previous Step Up installments come together in glittering Las Vegas, battling for a victory that could define their dreams and their careers.

On a Caribbean cruise, Jenny (Bynes) is marooned on a beach with her rock and roll idol. Deliriously in love with the idea of time alone with him, she manages to hide the fact that they're a stone's throw away from their resort.