If you already watched and love Stitches, you will love these. Below is the list of movies similar to Stitches.

Eight medical students on a ski trip to Norway discover that Hitler's horrors live on when they come face to face with a battalion of zombie Nazi soldiers intent on devouring anyone unfortunate enough to wander into the remote mountains where they were once sent to die.

Something sinister has come to the shores of Erin Island, unbeknownst to the quaint population of this sleepy fishing village resting somewhere off Ireland’s coast. First, some fishermen go missing. Then there is the rash of whale carcasses suddenly washing up on the beach. When the murders start, it’s up to two mismatched cops – an irresponsible alcoholic and his new partner, a by-the-book woman from the mainland – to protect the townsfolk from the giant, bloodsucking, tentacled aliens that prey upon them. Their only weapon, they discover, is booze. If they want to survive the creatures’ onslaught, everyone will have to get very, very drunk!

A horror comedy centered on a guy who learns that his unusual stomach problems are being caused by a demon living in his intestines.

The gruesome Nazi Zombies are back to finish their mission, but our hero is not willing to die. He is gathering his own army to give them a final fight.

A masked maniac terrorizes the same small community where a murderer known as the Phantom Killer struck decades earlier.

An anthology feature film that puts a uniquely dark and original spin on some of the most iconic and beloved holidays of all time by challenging our folklore, traditions and assumptions. 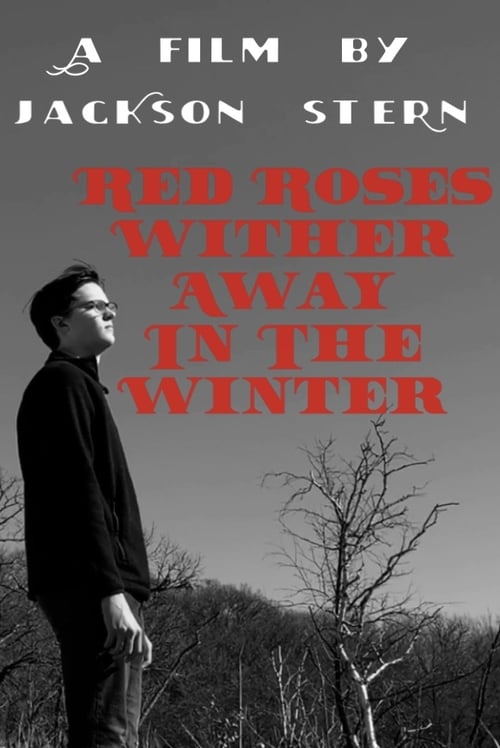 A middle-aged man dies in the street, leaving his widow and three children destitute. The devastated family is confronted not only with his loss but with a terrible challenge - how to survive. For they are cannibals. They have always existed on a diet of human flesh consumed in bloody ritual ceremonies... and the victims have always been provided by the father. Now that he is gone, who will hunt? Who will lead them? How will they sate their horrific hunger? The task falls to the eldest son, Alfredo, a teenage misfit who seems far from ready to accept the challenge... But without human meat the family will die. 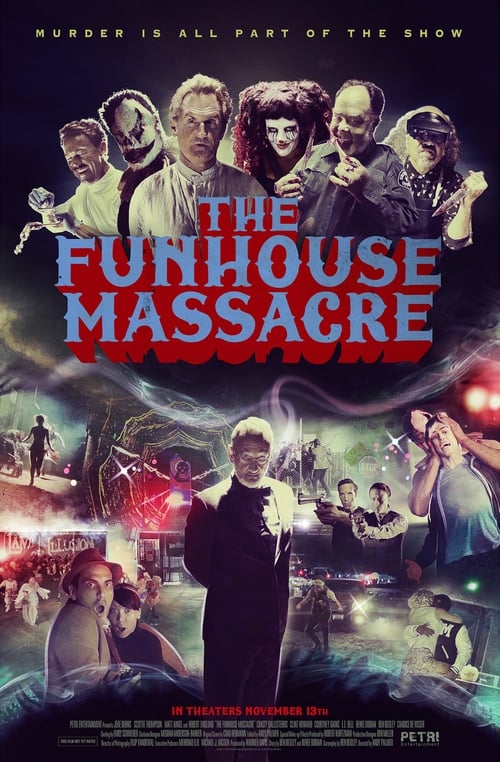 An ambitious anthology film featuring segments directed by over two dozen of the world's leading talents in contemporary genre film. Inspired by children's educational ABC books, the film comprises 26 individual chapters, each helmed by a different director assigned a letter of the alphabet. The directors were then given free reign in choosing a word to create a story involving death.

Ant Timpson (based on a nightmare by), Nacho Vigalondo | 18 more credits »

Two hillbillies are suspected of being killers by a group of paranoid college kids camping near the duo's West Virginian cabin. As the body count climbs, so does the fear and confusion as the college kids try to seek revenge against the pair.