If you already watched and love Split Second, you will love these. Below is the list of movies similar to Split Second.

The time is in the future and the youth gang violence is so high that the areas around some schools have become "free-fire zones", into which not even the police will venture. When Miles Langford, the head of Kennedy High School, decides to take his school back from the gangs, robotics specialist Dr. Robert Forrest provides "tactical education units". These are amazingly human-like androids that have been programmed to teach and are supplied with devastatingly effective solutions to discipline problems. So when he violent, out-of-control students of Kennedy High report for class tomorrow, they're going to get a real education... in staying alive!

A warlock flees from the 17th to the 20th century, with a witch-hunter in hot pursuit. A Warlock is taken captive in Boston, Massachusetts in 1691 by a witch-hunter Giles Redferne. He is sentenced to death for his activities, including the bewitching of Redferne's bride-to-be, but before the execution a demon appears and propels the Warlock forward in time to 20th century Los Angeles, California.

Jack Caine is a Houston vice cop who's forgotten the rule book. His self-appointed mission is to stop the drugs trade and the number one supplier Victor Manning. Whilst involved in an undercover operation to entrap Victor Manning, his partner gets killed, and a sinister newcomer enters the scene...

Set in a futuristic world where the only sport that has survived in a wasted society is the brutal game known as jugging. Sallow, the leader of a rag-tag team, has played in the main Leagues before, but was cast out because of indiscretions with a lady. However now joined by a talented newcomer, Kidda, an ambitious young peasant girl he and his team find they have one last chance for glory

Col. Vincent Kane is a military psychiatrist who takes charge of an army mental hospital situated in a secluded castle. Among Kane's many eccentric patients is Capt. Billy Cutshaw, a troubled astronaut in the midst of an existential crisis. Although Kane's own grasp on sanity is questionable, he manages to engage Cutshaw in a series of thoughtful conversations about science and faith that deeply affect the lives of both men.

A male prison escapee heads for his hidden loot, electronically attached to a female prisoner.

A vampiric doctoral student tries to follow the philosophy of a nocturnal comrade and control her thirst for blood. 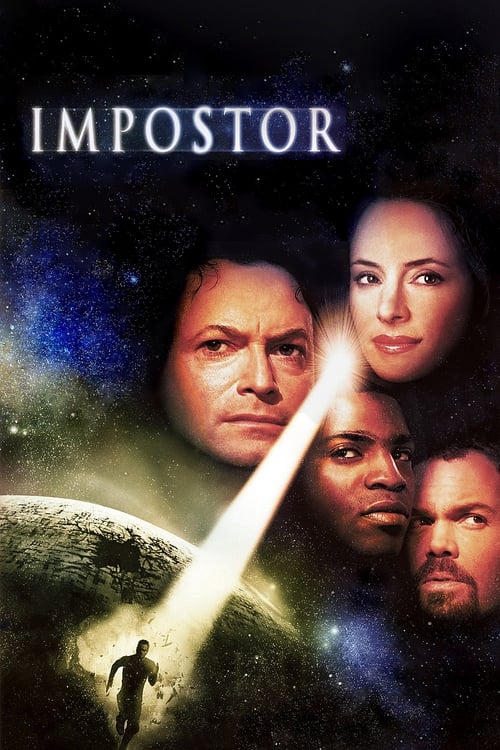 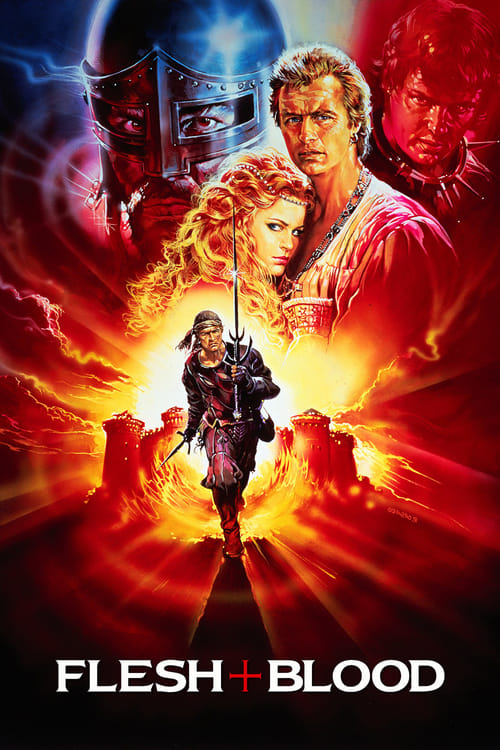