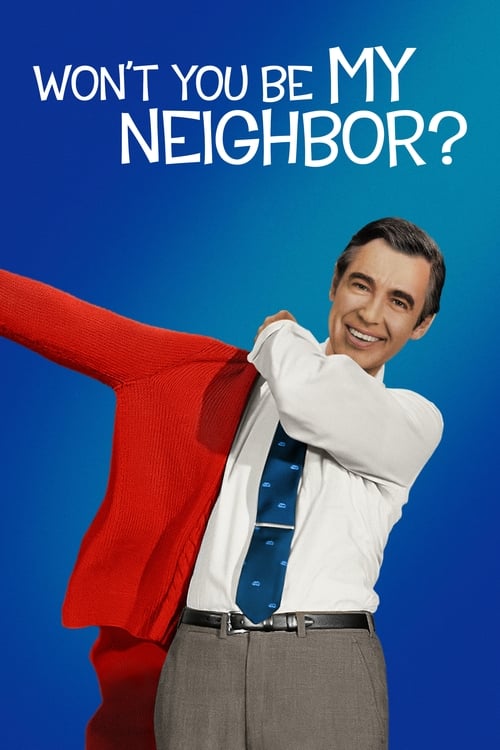 Competitive ice skater Tonya Harding rises amongst the ranks at the U. S. Figure Skating Championships, but her future in the sport is thrown into doubt when her ex-husband intervenes.

Renowned British dressmaker Reynolds Woodcock comes across Alma, a young, strong-willed woman, who soon becomes a fixture in his life as his muse and lover.

A biologist signs up for a dangerous, secret expedition into a mysterious zone where the laws of nature don't apply.

Alex Garland (written for the screen by), Jeff VanderMeer (based on the novel by)

When Ellen, the matriarch of the Graham family, passes away, her daughter’s family begins to unravel cryptic and increasingly terrifying secrets about their ancestry.

Vampire housemates try to cope with the complexities of modern life and show a newly turned hipster some of the perks of being undead.