France, June 1944. On the eve of D-Day, some American paratroopers fall behind enemy lines after their aircraft crashes while on a mission to destroy a radio tower in a small village near the beaches of Normandy. After reaching their target, the surviving paratroopers realise that, in addition to fighting the Nazi troops that patrol the village, they also must fight against something else.

A thief makes a disturbing discovery in the house where he breaks in. Later, when he returns to the same house with his partner in crime, things are no longer how he expected.

Professor Phillip Goodman devotes his life to exposing phony psychics and fraudulent supernatural shenanigans. His skepticism soon gets put to the test when he receives news of three chilling and inexplicable cases -- disturbing visions in an abandoned asylum, a car accident deep in the woods and the spirit of an unborn child. Even scarier -- each of the macabre stories seems to have a sinister connection to the professor's own life.

Fans flock to a festival celebrating the most iconic horror movies, only to discover that the charismatic showman behind the event has a diabolical agenda. As attendees start dying off, three teenagers with more horror-film wits than real-world knowledge must band together and battle through every madman, monstrosity, and terrifying scenario if they have any hope of surviving.

After waking up in an apartment where only the night before a party was raging, Sam is forced to come to grips with reality: He is now alone and the living dead have invaded the streets of Paris. Petrified with fear, Sam is going to have to barricade himself inside the building and organize his survival. But is he really the sole survivor?

Lulu Danger's unsatisfying marriage takes a turn for the worse when a mysterious man from her past comes to town to perform an event called "An Evening with Beverly Luff Linn: For One Magical Night Only."

Lucas, a 14-year-old boy inducted into the gang life in Washington D.C., is determined that his 10-year-old brother won't follow the same path. When an Afghanistan war veteran comes into the neighborhood, an opportunity arises.

A man discovers that he is part of a secret sect of magical beings who hunt down and destroy demons in the internet. 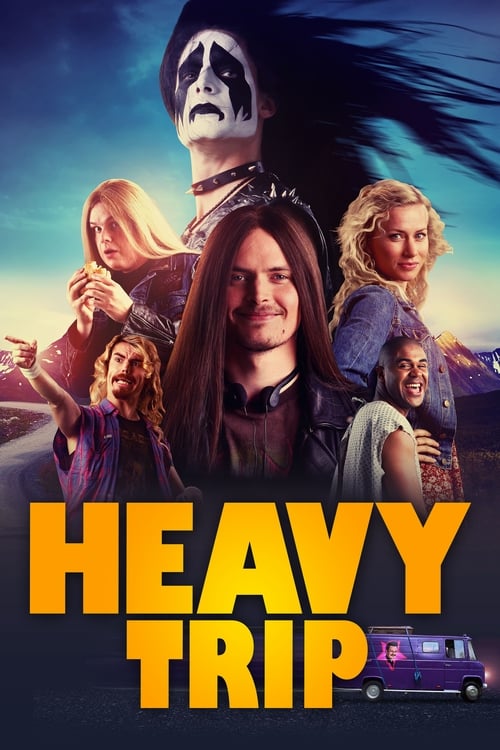 Turo is stuck in a small village and the best thing in his life is being the lead vocalist for the amateur metal band Impaled Rektum. He and his bandmates have practiced for 12 years without playing a single gig. The guys get a surprise visitor from Norway -- the promoter for a huge heavy metal music festival -- and decide it's now or never. They steal a van, a corpse, and even a new drummer to make their dreams a reality.

A pizza delivery girl is suddenly in for the fight of her young life when encountering a group of Satanists in need of a virgin to ritually sacrifice.

A driving instructor must use her other-worldly gifts to save a lonely man’s daughter from a rock star looking to use her for Satanic purposes. 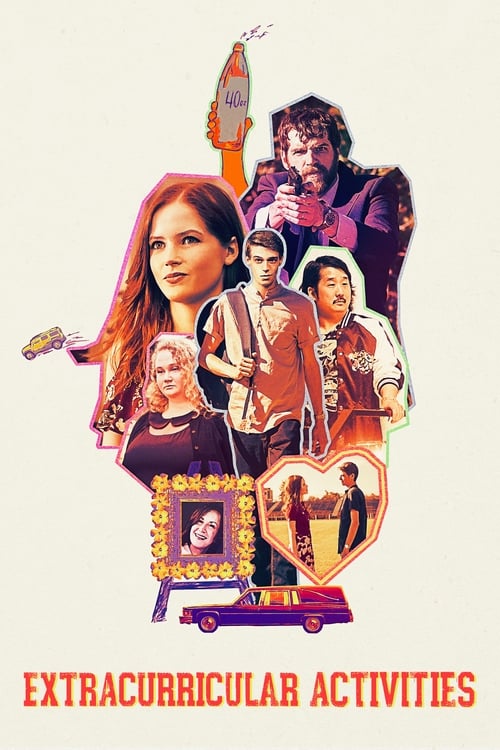 The outrageous life of Reagan Collins, a model high school student with a "killer" after-school job that involves arranging “accidents” for his classmates' parents. When seasoned police detective Cliff Dawkins starts putting the pieces together, it's a battle of wits to see if Reagan can keep business booming. 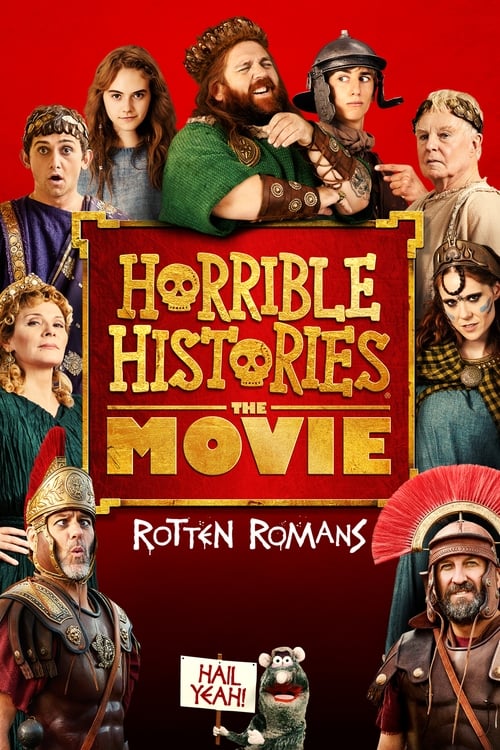 William has failed to kill himself so many times that he outsources his suicide to aging assassin Leslie. But with the contract signed and death assured within a week (or his money back), William suddenly discovers reasons to live... However Leslie is under pressure from his boss to make sure the contract is completed. 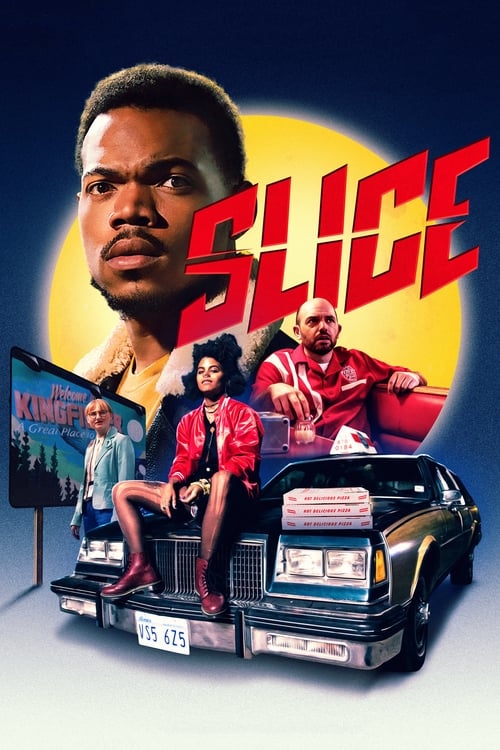 In a spooky small town, when a slew of pizza delivery boys are slain on the job, two daring survivors set out to catch the culprits behind the cryptic crime spree. 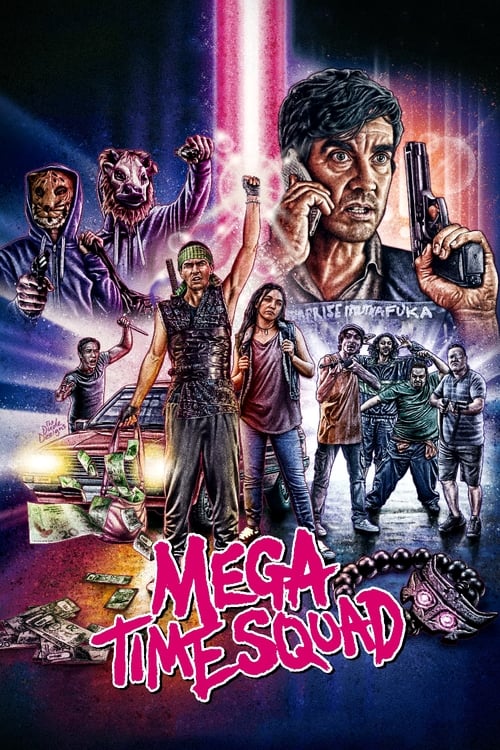 A small-town criminal finds an ancient Chinese time-travel device that can help him pull off a heist and start a new life-but he may not survive the consequences of tampering with time. The Castle meets Looper, Mega Time Squad is a study in high-meets-low, combining elements of the sci-fi, the crime thriller and the comedy to make a comedy heist film with a time-traveling twist.