Mort Rainey, a writer just emerging from a painful divorce with his ex-wife, is stalked at his remote lake house by a psychotic stranger and would-be scribe who claims Rainey swiped his best story idea. But as Rainey endeavors to prove his innocence, he begins to question his own sanity.

If you already watched and love Secret Window, you will love these. Below is the list of movies similar to Secret Window.

1 The Nightmare Before Christmas 1993

Tired of scaring humans every October 31 with the same old bag of tricks, Jack Skellington, the spindly king of Halloween Town, kidnaps Santa Claus and plans to deliver shrunken heads and other ghoulish gifts to children on Christmas morning. But as Christmas approaches, Jack's rag-doll girlfriend, Sally, tries to foil his misguided plans.

Throughout his life Edward Bloom has always been a man of big appetites, enormous passions and tall tales. In his later years, he remains a huge mystery to his son, William. Now, to get to know the real man, Will begins piecing together a true picture of his father from flashbacks of his amazing adventures.

Three wealthy children's parents are killed in a fire. When they are sent to a distant relative, they find out that he is plotting to kill them and seize their fortune. This movie is extremely alarming, an expression which here means "a thrilling misadventure involving three ingenious orphans and a villainous actor named Count Olaf (Jim Carrey) who wants their enormous fortune." It includes a suspicious fire, delicious pasta, Jim Carrey, poorly behaved looches, Billy Connolly, an incredibly deadly viper, Meryl Streep, and the voice of an imposter named Jude Law.

Set in a 19th-century european village, this stop-motion animation feature follows the story of Victor, a young man whisked away to the underworld and wed to a mysterious corpse bride, while his real bride Victoria waits bereft in the land of the living.

Gilbert Grape is a small-town young man with a lot of responsibility. Chief among his concerns are his mother, who is so overweight that she can't leave the house, and his mentally impaired younger brother, Arnie, who has a knack for finding trouble. Settled into a job at a grocery store and an ongoing affair with local woman Betty Carver, Gilbert finally has his life shaken up by the free-spirited Becky.

During a writing slump, playwright J.M. Barrie meets a widow and her three children—who soon become an important part of Barrie’s life and the inspiration that lead him to create his masterpiece. Peter Pan'.

The mostly true story of the legendary "worst director of all time", who, with the help of his strange friends, filmed countless B-movies without ever becoming famous or successful.

10 Charlie And The Chocolate Factory 2005

A young boy wins a tour through the most magnificent chocolate factory in the world, led by the world's most unusual candy maker.

John Constantine has literally been to Hell and back. When he teams up with a policewoman to solve the mysterious suicide of her twin sister, their investigation takes them through the world of demons and angels that exists beneath the landscape of contemporary Los Angeles.

A boy named George Jung grows up in a struggling family in the 1950's. His mother nags at her husband as he is trying to make a living for the family. It is finally revealed that George's father cannot make a living and the family goes bankrupt. George does not want the same thing to happen to him, and his friend Tuna, in the 1960's, suggests that he deal marijuana. He is a big hit in California in the 1960's, yet he goes to jail, where he finds out about the wonders of cocaine. As a result, when released, he gets rich by bringing cocaine to America. However, he soon pays the price.

Frederick Abberline is an opium-huffing inspector from Scotland Yard who falls for one of Jack the Ripper's prostitute targets in this Hughes brothers adaption of a graphic novel that posits the Ripper's true identity.

New York detective Ichabod Crane is sent to Sleepy Hollow to investigate a series of mysterious deaths in which the victims are found beheaded. But the locals believe the culprit to be none other than the ghost of the legendary Headless Horseman.

The infamous story of Benjamin Barker, a.k.a Sweeney Todd, who sets up a barber shop down in London which is the basis for a sinister partnership with his fellow tenant, Mrs. Lovett. Based on the hit Broadway musical.

A fable of emotional liberation and chocolate. A mother and daughter move to a small French town where they open a chocolate shop. The town, religious and morally strict, is against them as they represent free-thinking and indulgence. When a group of Boat Gypsies float down the river the prejudices of the Mayor leads to a crisis. 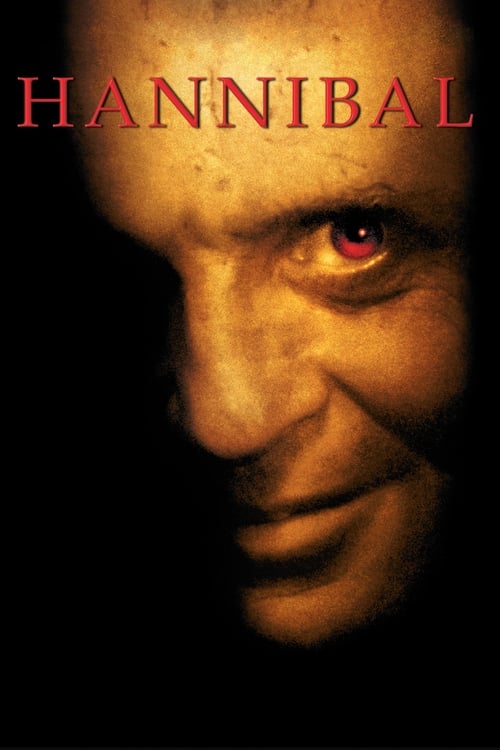