Down-and-dirty musical love story set in the world of the working class. Nick is an ironworker who builds and repairs bridges. He's married to Kitty, a dressmaker, a strong and gentle woman with whom he has three daughters. He is carrying on a torrid affair with a redheaded woman named Tula. Nick is basically a good, hardworking man driven forward by will and blinded by his urges.

In 1972, disenchanted about the dreary conventions of English life, 25-year-old Julia heads for Morocco with her daughters, six-year-old Lucy and precocious eight-year-old Bea.

The Million Dollar Hotel starts with a jump from a roof top that clears up a death in a hotel that was burning to the ground where a lot of strange people had been living.

18th century justice catches up with a pair of grave robbers. With only a few hours to go before his date with the guillotine, Arthur Blake (Monaghan) tells his life story to Father Francis Duffy (Ron Perlman). Before long, Arthur spills the beans on how he got started in the grim corpse peddling business with seasoned ghoul Willie Grimes.

12 Conversations With Other Women 2005

The mostly true story of the legendary "worst director of all time", who, with the help of his strange friends, filmed countless B-movies without ever becoming famous or successful.

Set in Baroque France, a scheming widow and her lover make a bet regarding the corruption of a recently married woman. The lover, Valmont, bets that he can seduce her, even though she is an honorable woman. If he wins, he can have his lover to do as he will. However, in the process of seducing the married woman, Valmont falls in love. Based on the same novel as "Dangerous Liaisons."

Cultural critic David Kepesh finds his life -- which he indicates is a state of "emancipated manhood" -- thrown into tragic disarray by Consuela Castillo, a well-mannered student who awakens a sense of sexual possessiveness in her teacher.

In late 19th-century England, Jude aspires to be an academic, but is hobbled by his blue-collar background. Instead, he works as a stonemason and is trapped in an unloving marriage to a farmer's daughter named Arabella. But when his wife leaves him, Jude sees an opportunity to improve himself. He moves to the city and begins an affair with his married cousin, Sue, courting tragedy every step of the way.

A couple of angels, O'Reilly and Jackson, are sent to Earth to make sure that their next supervised love-connection succeeds. They follow Celine, a spoiled rich girl who has just accidentally shot a suitor and, due to a misunderstanding, is kidnapped by janitor Robert. Although Celine quickly frees herself, she stays with Robert for thrills. O'Reilly and Jackson pursue, hoping to unite the prospective lovers.

Francie and Joe live the usual playful, fantasy filled childhoods of normal boys. However, with a violent, alcoholic father and a manic depressive, suicidal mother the pressure on Francie to grow up are immense. When Francie's world turns to madness, he tries to counter it with further insanity, with dire consequences. 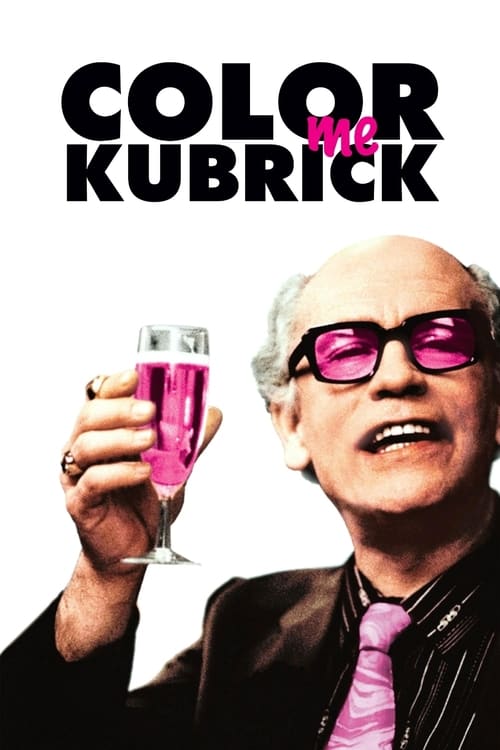 The true story of a man who posed as director Stanley Kubrick during the production of Kubrick's last film, Eyes Wide Shut, despite knowing very little about his work and looking nothing like him.

In 1958 New York Diane Arbus is a housewife and mother who works as an assistant to her husband, a photographer employed by her wealthy parents. Respectable though her life is, she cannot help but feel uncomfortable in her privileged world. One night, a new neighbor catches Diane's eye, and the enigmatic man inspires her to set forth on the path to discovering her own artistry.