Former Green Beret Louis Stevens returns to his hometown of Miami after completing military service in Brazil, only to learn that his old high school has become a haven for gangs and drug dealers. After Stevens uses his capoeira skills to kick several drug dealers off of the school property, Kerrigan, one of Stevens' old teachers, sees the impact that Stevens has on the students. Kerrigan gives him the task of teaching Capoeira to a handful of the worst at-risk students at the school.

When governments fail to act on behalf of captive missionaries, ex-Green Beret John James Rambo sets aside his peaceful existence along the Salween River in a war-torn region of Thailand to take action. Although he's still haunted by violent memories of his time as a U.S. soldier during the Vietnam War, Rambo can hardly turn his back on the aid workers who so desperately need his help.

Col. Guile and various other martial arts heroes fight against the tyranny of Dictator M. Bison and his cohorts.

Lyon Gaultier is a deserter in the Foreign Legion arriving in the USA entirely hard up. He finds his brother between life and death and his sister-in-law without the money needed to heal her husband and to maintain her child. To earn the money needed, Gaultier decides to take part in some very dangerous clandestine fights.

If your enemy refuses to be humbled... Destroy him. Accompanied by his brother Kurt (Van Damme), American kickboxing champion Eric Sloane (Dennis Alexio), arrives in Thailand to defeat the Eastern warriors at their own sport. His opponent: ruthless fighter and Thai champion, Tong Po. Tong not only defeats Eric, he paralyzes him for life. Crazed with anger, Kurt vows revenge.

Joe Armstrong, an orphaned drifter will little respect for much other than martial arts, finds himself on an American Army base in The Philippines after a judge gives him a choice of enlistment or prison. On one of his first missions driving a convoy, his platoon is attacked by a group of rebels who try to steal the weapons the platoon is transporting and kidnap the base colonel's daughter.

Young Jason Stillwell (Kurt McKinney) moves with his parents to Seattle, where local bullies harass them without mercy. Jason's father Tom (Tim Baker) does not believe in violence, so the family takes it on the chin. One day Jason enrolls in a martial arts class and quietly rises in rank to be a major contender. His mettle is tested in an international match against Ivan, a Russian champion.

On a remote Caribbean island, Army Ranger Joe Armstrong saves an old friend from the clutches of "The Lion", an evil super-criminal who has kidnapped a local scientist and mass-produced an army of mutant Ninja warriors.

Jack Caine is a Houston vice cop who's forgotten the rule book. His self-appointed mission is to stop the drugs trade and the number one supplier Victor Manning. Whilst involved in an undercover operation to entrap Victor Manning, his partner gets killed, and a sinister newcomer enters the scene...

During a rescue mission, a team of Navy Seals discover that a terrorist group have access to deadly US built Stinger missiles, and must set out to locate and destroy them before they can be used.

An American with a Japanese upbringing, Chris Kenner is a police officer assigned to the Little Tokyo section of Los Angeles. Kenner is partnered with Johnny Murata, a Japanese-American who isn't in touch with his roots. Despite their differences, both men excel at martial arts, and utilize their formidable skills when they go up against Yoshida, a vicious yakuza drug dealer with ties to Kenner's past.

Luc Deveraux, the heroic former Universal Soldier, is about to be thrown into action once again. When Seth (Michael Jai White), the supercomputer controlled ultra-warrior, decides to take revenge and destroy its creators, only Luc can stop it. All hell breaks loose as Luc battles Seth and a deadly team of perfect soldiers in a struggle that pits man against machine and good against evil.

During a commemoration for Japanese soldiers fighting in the US Army during World War II, Mr. Miyagi meets the widow of his commanding officer. He gets to know her granddaughter Julie, an angry teenager who is still feeling the pain of losing both her parents in an accident and is having problems with her grandmother and her fellow pupils. Mr. Miyagi decides to teach her karate to get her through her pain and issues and back on the right path.

Tough guy Thomas Beckett is an US soldier working in the Panamanian jungle. His job is to seek out rebels and remove them using his sniper skills. Beckett is notorious for losing his partners on such missions. This time he's accompanied by crack marksman Richard Miller.

Ghang-gheng, the ancient winner-take-all competition in which the deadliest fighters from around the world employ the most spectacular feats of martial arts skills ever displayed in order to win the prized Golden Dragon. But fighting prowess alone will not be enough for Chris to triumph over such daunting foes.

Angelo "Snaps" Provolone made his dying father a promise on his deathbed: he would leave the world of crime and become an honest businessman. Despite having no experience in making money in a legal fashion, Snaps sets about to keep his promise.

Remake of the British classic. Jack Carter, a mob enforcer living in Las Vegas, travels back to his hometown of Seattle for his brother's funeral. During this visit, Carter realizes that the death of his brother was not accidental, but a murder. With this knowledge, Carter sets out to kill all those responsible.

19 Harley Davidson And The Marlboro Man 1991

It's the lawless future, and renegade biker Harley Davidson and his surly cowboy buddy, Marlboro, learn that a corrupt bank is about to foreclose on their friend's bar to further an expanding empire. Harley and Marlboro decide to help by robbing the crooked bank. But when they accidentally filch a drug shipment, they find themselves on the run from criminal financiers and the mob in this rugged action adventure. 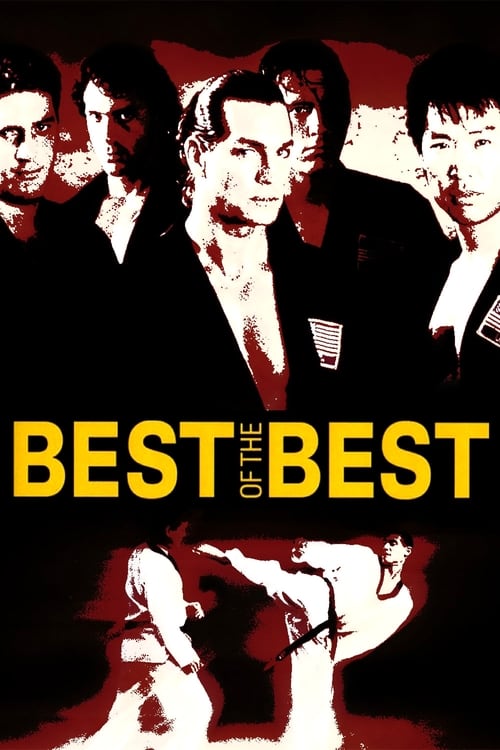 A team from the United States is going to compete against Korea in a Tae Kwon Do tournament. The team consists of fighters from all over the country--can they overcome their rivalry and work together to win? 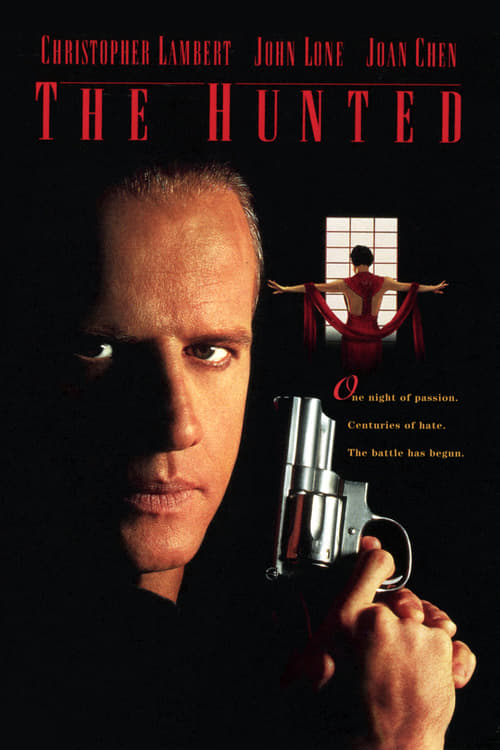 Paul Racine, a high-powered American business executive in Japan, is catapulted into a maze of danger and intrigue after he and his sexy companion are the targets of assassins hired by the ruthless Kinjo. To survive, Racine must join forces with a powerful samurai and together they will fight the force of evil in an awesome battle rooted in centuries of brutal conflict. 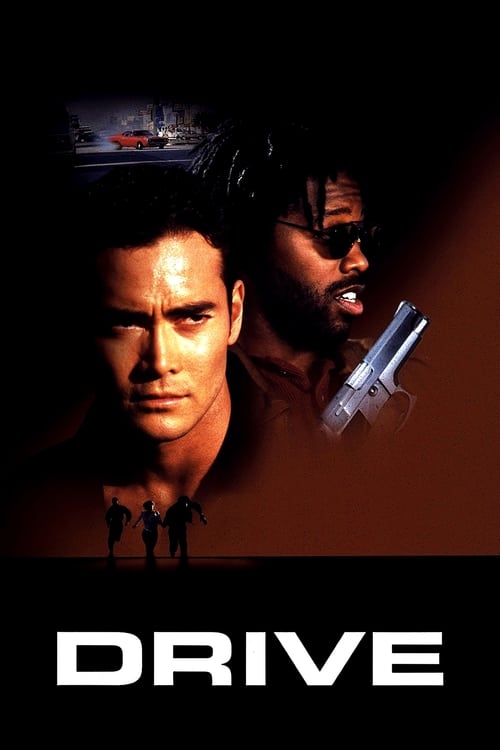 Drive follows Toby Wong, whose employers at Hong Kong's Leung Corporation have implanted in his chest a bio-energy module that enhances his physical abilities. Toby has escaped from the Leung Corporation's control and is making his way to Los Angeles, where a competing company has offered to remove the implant and give him his life back.After arriving in San Francisco, Toby encounters -- and, in desperation, kidnaps -- Malik Brodie, who has the means to get him to Los Angeles. Following close behind are professional assassins and junk-culture connoisseurs Vic Madison and The Hedgehog, who are pursuing Toby in the employ of the Leung Corporation's president, Mr. Lau.