The hilarity begins when professor Sherman Klump finds romance with fellow DNA specialist, Denise Gaines, and discovers a brilliant formula that reverses aging. But Sherman's thin and obnoxious alter ego, Buddy Love, wants out...and a big piece of the action. And when Buddy gets loose, things get seriously nutty.

A spoof of buddy cop movies where two very different cops are forced to team up on a new reality based T.V. cop show.

Advertising executive Nick Beame learns that his wife is sleeping with his employer. In a state of despair, he encounters a bumbling thief whose attempted carjacking goes awry when Nick takes him on an involuntary joyride. Soon the betrayed businessman and the incompetent crook strike up a partnership and develop a robbery-revenge scheme. But it turns out that some other criminals in the area don't appreciate the competition.

An undercover police officer named Rock Keats befriends a drug dealer and car thief named Archie Moses in a bid to catch the villainous drug lord Frank Coltan. But the only problem is that Keats is a cop, his real name is Jack Carter, and he is working undercover with the LAPD to bust Moses and Colton at a sting operation the LAPD has set up.

Brad Sexton and his wife, Caroline, are wealthy New Yorkers with both marital and financial problems. The latter issue becomes a pressing matter when they discover that their accountant has embezzled millions and pinned the blame on them. Forced to go on the lam, Brad and Caroline end up in an Amish area of Pennsylvania and decide to pose as members of the religious group to evade the IRS. As the two adapt to the simple Amish lifestyle, they begin to reconnect.

Powerful businessman Russ Duritz is self-absorbed and immersed in his work. But by the magic of the moon, he meets Rusty, a chubby, charming 8-year-old version of himself who can't believe he could turn out so badly -- with no life and no dog. With Rusty's help, Russ is able to reconcile the person he used to dream of being with the man he's actually become.

On the verge of bankruptcy and desperate for his big break, aspiring filmmaker Bobby Bowfinger concocts a crazy plan to make his ultimate dream movie. Rallying a ragtag team that includes a starry-eyed ingenue, a has-been diva and a film studio gofer, he sets out to shoot a blockbuster featuring the biggest star in Hollywood, Kit Ramsey -- only without letting Ramsey know he's in the picture.

Jed Clampett and kin move from Arkansas to Beverly Hills when he becomes a billionaire, after an oil strike. The country folk are very naive with regard to life in the big city, so when Jed starts a search for a new wife there are inevitably plenty of takers and con artists ready to make a fast buck

Two men in 1930s Mississippi become friends after being sentenced to life in prison together for a crime they did not commit.

When a presidential candidate dies unexpectedly in the middle of the campaign, the Democratic party unexpectedly picks a Washington, D.C. alderman, Mays Gilliam (Rock) as his replacement .

When Samantha LeBon hatches a scheme to spend a romantic Christmas with her new employee -- the unsuspecting, blithesome James -- his wife, their kids and their two dogs, Rocks and Daphne, must rescue him before he makes a terrible mistake. 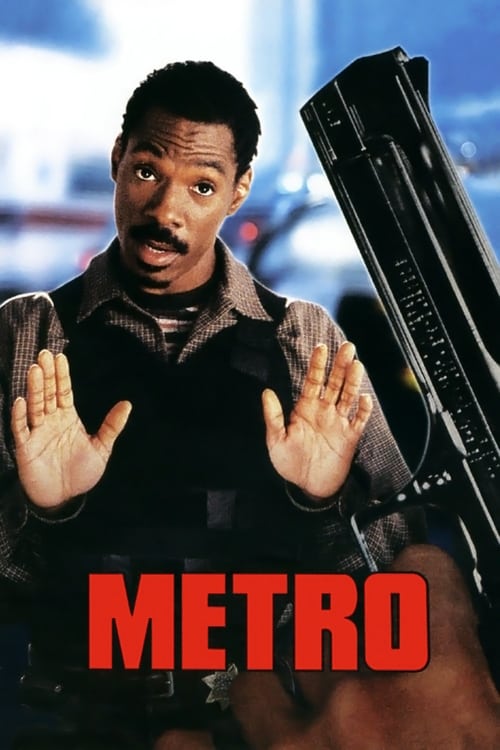 Roper, a hostage negotiator catches a murderous bank robber after a blown heist. The bank robber escapes and immediately goes after the man who put him behind bars.

Traces over three generations an immigrant family's trials, tribulations, tragedies, and triumphs. Maria and Jose, the first generation, come to Los Angeles, meet, marry, face deportation all in the 1930's. They establish their family in East L.A., and their children Chucho, Paco, Memo, Irene, Toni, and Jimmy deal with youth culture and the L.A. police in the 50's. As the second generation become adults in the 60's, the focus shifts to Jimmy, his marriage to Isabel (a Salvadorian refugee), their son, and Jimmy's journey to becoming a responsible parent.

Michelle Pfeiffer is ferocious in the role of a desperate mother whose 3-year-old son disappears during her high school reunion. Nine years later, by chance, he turns up in the town in which the family has just relocated. Based on Jacquelyn Mitchard's best-selling novel (an Oprah book club selection), the movie effectively presents the troubling dynamics that exist between family members who've suffered such an unsettling loss. 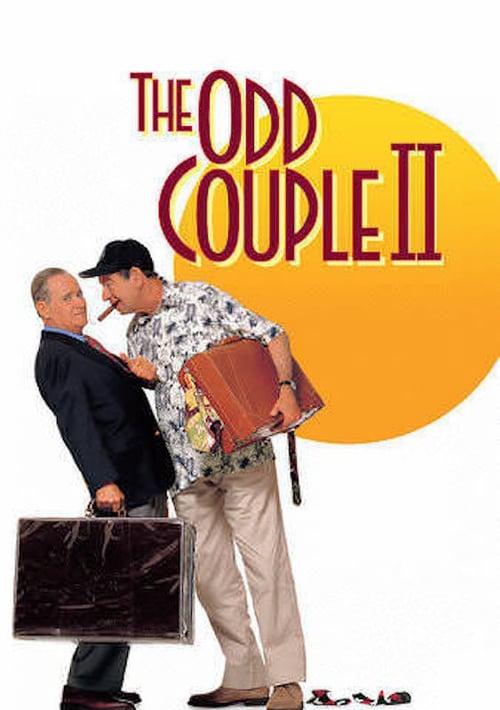 30 years after the first film, Oscar and Felix embark on a road trip together, to attend the wedding of Oscar's son to Felix's daughter.