John McClane is back and badder than ever, and this time he's working for Homeland Security. He calls on the services of a young hacker in his bid to stop a ring of Internet terrorists intent on taking control of America's computer infrastructure.

If you already watched and love Live!, you will love these. Below is the list of movies similar to Live!.

The lethal Reaper virus spreads throughout Britain—infecting millions and killing hundreds of thousands. Authorities brutally and successfully quarantine the country but, three decades later, the virus resurfaces in a major city. An elite group of specialists is urgently dispatched into the still-quarantined country to retrieve a cure by any means necessary. Shut off from the rest of the world, the unit must battle through a landscape that has become a waking nightmare.

An FBI agent tracks a serial killer with the help of three of his would-be victims - all of whom have wildly different stories to tell.

10 The Assassination Of Richard Nixon 2004

On a tour of Britain in 1926, Harry Houdini enters into a passionate affair with a psychic out to con the famous magician.

When Bobby's car breaks down in the desert while on the run from some of the bookies who have already taken two of his fingers, he becomes trapped in the nearby small town where the people are stranger than anyone he's encountered. After becoming involved with a young married woman, her husband hires Bobby to kill her. Later, she hires Bobby to kill the husband.

Texan Charles Farmer left the Air Force as a young man to save the family ranch when his dad died. Like most American ranchers, he owes his bank. Unlike most, he's an astrophysicist with a rocket in his barn - one he's built and wants to take into space. It's his dream. The FBI puts him under surveillance when he tries to buy rocket fuel, and the FAA stalls him when he files a flight plan – but Charles is undeterred.

War Inc. is set in the future, when the fictional desert country of Turaqistan is torn by a riot after a private corporation, Tamerlane, owned by the former Vice President of the United States, has taken over the whole country. Brand Hauser, a hit man who suppresses his emotions by gobbling down hot sauce, is hired by the corporation's head to kill the CEO of their competitors.

A young woman commits a hit-and-run, then finds her fate tied to her victim. 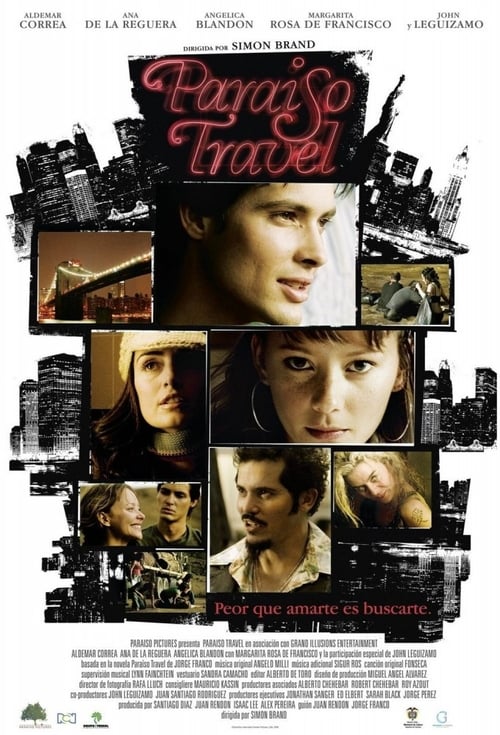 PARAISO TRAVEL is the story of Marlon Cruz, a young Colombian man who, motivated by his girlfriend Reina leaves his comfortable life in Medellin and flees with her through Guatemala and Mexico, across the borders, illegally into the United States. Marlon's journey, which takes him through seedy strip clubs, dance halls, homeless hostels, ultimately takes him to a place he could have not predicted 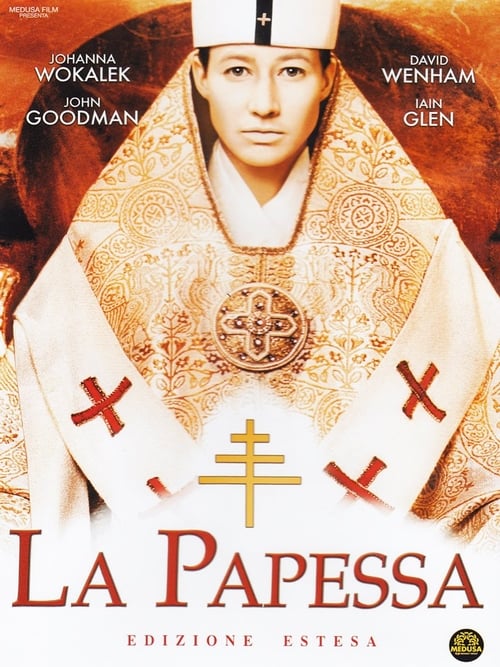