For Justin Timberlake it's the final two dates of his 20/20 Experience World Tour at the MGM Grand Garden Arena in Las Vegas. Surrounded by the 25 band members of The Tennessee Kids and featuring show-stopping performances from one of the highest-grossing tours of the decade, the film is a culmination of the singer’s 134 shows and 2 years on the road.

A documentary on the life and career of one of the most influential film directors of all time, Steven Spielberg.

The courtroom and publicity battles between the superstar wrestler and the notorious website explode in a sensational trial all about the limits of the First Amendment and the new no holds barred nature of celebrity life in an internet dominated society.

Twenty years after the modern world's most notorious child murder, the legacy of the crime and its impact are explored.

A chronicle of the rise and fall of O.J. Simpson, whose high-profile murder trial exposed the extent of American racial tensions, revealing a fractured and divided nation.

A night guard at an armored car company in the Southern U.S. organizes one of the biggest bank heists in American history.

The true story of Jimmy Adams, a V.P. of a $30 billion hedge fund, who loses his job and winds up working as a waiter at a waffle shop. Amidst the greasy madness of the 24-hour diner, Jimmy befriends Edward, an ex-con grill master who serves up hard lessons about life, finance, and grits.

Daft Punk Unchained is the first film about the pop culture phenomenon that is Daft Punk, the duo with 12 million albums sold worldwide and seven Grammy Awards. Throughout their career Thomas Bangalter and Guy-Manuel de Homem-Christo have always resisted compromise and the established codes of show business. They have remained determined to maintain control of every link in the chain of their creative process. In the era of globalisation and social networks, they rarely speak in public and neither do they show their faces on TV. This documentary explores this unprecedented cultural revolution revealing a duo of artists on a permanent quest for creativity, independence and freedom.

An intimate journey through the formative years of David Lynch's life. From his idyllic upbringing in small town America to the dark streets of Philadelphia, we follow Lynch as he traces the events that have helped to shape one of cinema's most enigmatic directors.

Jazz legend Chet Baker finds love and redemption when he stars in a movie about his own troubled life to mount a comeback.

Go behind the scenes with pop provocateur Lady Gaga as she releases a bold new album and prepares for her Super Bowl halftime show. 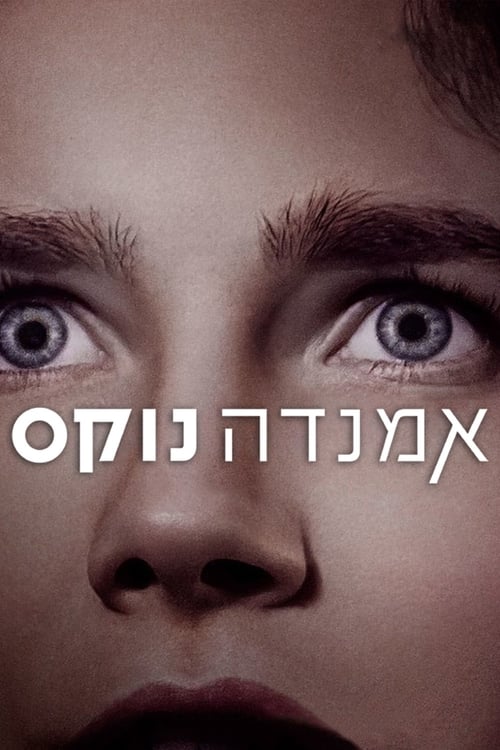 This gripping, atmospheric documentary recounts the infamous trial, conviction and eventual acquittal of Seattle native Amanda Knox for the 2007 murder of a British exchange student in Italy.

A biopic of Barack Obama set during his time as a college student in New York City.

The film chronicles Nina Simone's journey from child piano prodigy to iconic musician and passionate activist, told in her own words.

An account of the days of First Lady, Jacqueline Kennedy, in the immediate aftermath of John F. Kennedy's assassination in 1963.

Artifact is a 2012 American documentary film directed by Jared Leto under the pseudonym of Bartholomew Cubbins, a recurring character in the Dr. Seuss universe. The film is a documentary about the making of the 30 Seconds to Mars album This Is War and the band's battle against record label EMI. Included in Artifact are several interviews, including the one with neurophysicist Daniel Levitin, author of the popular science book This Is Your Brain On Music. The film won the BlackBerry People's Choice Documentary Award at the 2012 Toronto International Film Festival.

An energetic and fast-paced bio-doc that examines the story behind one of the most prolific and well-known DJs working today: Steve Aoki.

Major-league rookie pitcher Hopper Gibson has lost his focus. After choking on the mound, he’s sent down to the minors and prescribed sessions with an unorthodox sports therapist, who pushes him to uncover the origins of his anxiety.

When Eyal finishes the week of mourning for his late son, his wife urges him to return to their routine but instead he gets high with a young neighbor and sets out to discover that there are still things in his life worth living for.

FOO FIGHTERS BACK AND FORTH chronicles the 16 year history of the Foo Fighters: from the band's very first songs created as cassette demos Dave Grohl recorded during his tenure as Nirvana's drummer, through its ascent to their Grammy-winning, multi-platinum, arena and stadium headlining status as one of the biggest rock bands on the planet. 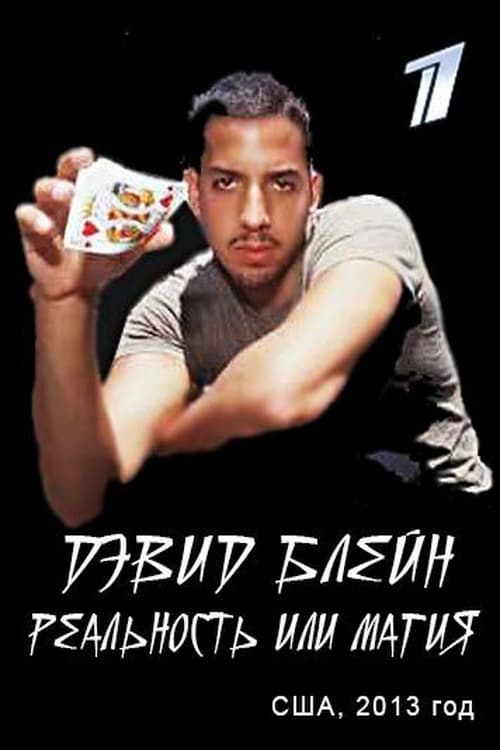 David Blaine's signature brand of street magic mystifies the most recognisable celebrities in the world, such as Jamie Foxx, Bryan Cranston, Aaron Paul, Ricky Gervais, Katy Perry, Woody Allen, and Robert DeNiro, to name a few. He goes to the homes of Kanye West and Harrison Ford, Will Smith and Olivia Wilde. He pays a visit to Stephen Hawking at his office in Cambridge University. Blaine also travels the world, astonishing people from all walks of life with never-before seen, inconceivable magic. 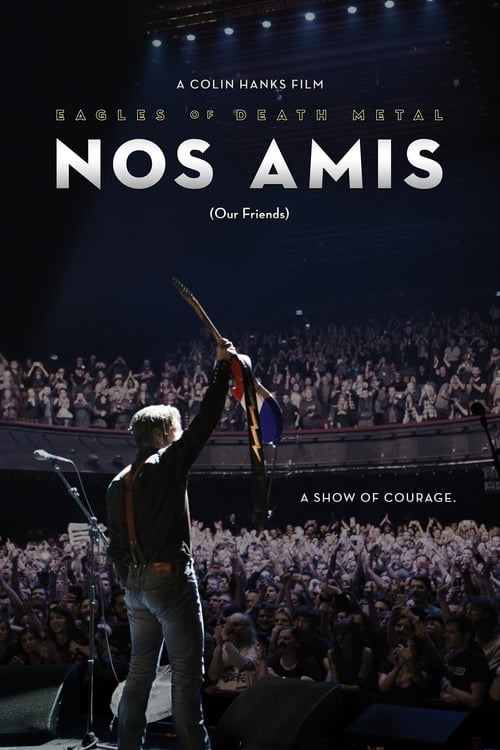 The November 13, 2015 terrorist attack in Paris claimed 130 lives around the city -- 89 of them at the Eagles of Death Metal’s Bataclan Theatre concert. "Eagles of Death Metal: Nos Amis (Our Friends)" spotlights the American rock band as they recount their experiences before and after the tragic events. The film explores the deep bonds between band co-founders Jesse Hughes and Josh Homme (also a member of Queens of the Stone Age), as well as the intense connection the band has always had with its devoted fans, which moved them to return to Paris to perform once again in February 2016. 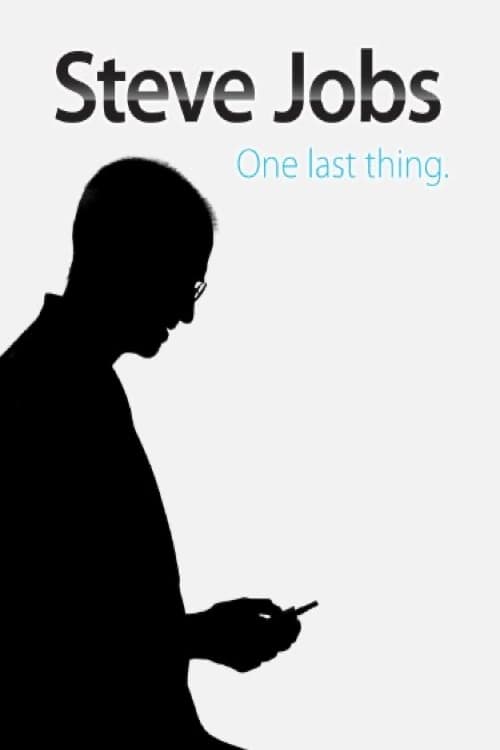 Through interviews with colleagues and others who knew the creative genius whose innovations transformed the lives of millions, ONE LAST THING provides an inside look at the man and the major influences that helped shape his life and career.