Fed up with her deadbeat grown kids and marginal urban existence, Juanita takes a Greyhound bus to Paper Moon, Montana - where she reinvents herself and finds her mojo.

If you already watched and love Juanita, you will love these. Below is the list of movies similar to Juanita.

When a workaholic young executive, is left at the altar, she ends up on her Caribbean honeymoon cruise with the last person she ever expected: her estranged and equally workaholic father. The two depart as strangers, but over the course of a few hilarious adventures, a couple of umbrella-clad cocktails and a whole lot of soul-searching, they return with a renewed appreciation for family and life.

The neurological inner workings of romantic relationships between men and women are studied for science.

As two teen prodigies try to master the art of time travel, a tragic police shooting sends them on a series of dangerous trips to the past.

After a "white lie" which spirals out of control, a neurotic, naive and musically gifted Muslim cleric's eldest son must follow through with an arranged marriage, except he is madly in love with an Australian born-Lebanese girl.

A family in emotional turmoil is taken by surprise in this quirky adventure where an eccentric 8-year-old American boy, Wes, has an existential epiphany - He believes that he is in fact a Mongolian goat herder.

Jordan Roberts (screenplay by), Robyn Joy Leff (based on the short story by)

Lyon Gaultier is a deserter in the Foreign Legion arriving in the USA entirely hard up. He finds his brother between life and death and his sister-in-law without the money needed to heal her husband and to maintain her child. To earn the money needed, Gaultier decides to take part in some very dangerous clandestine fights. 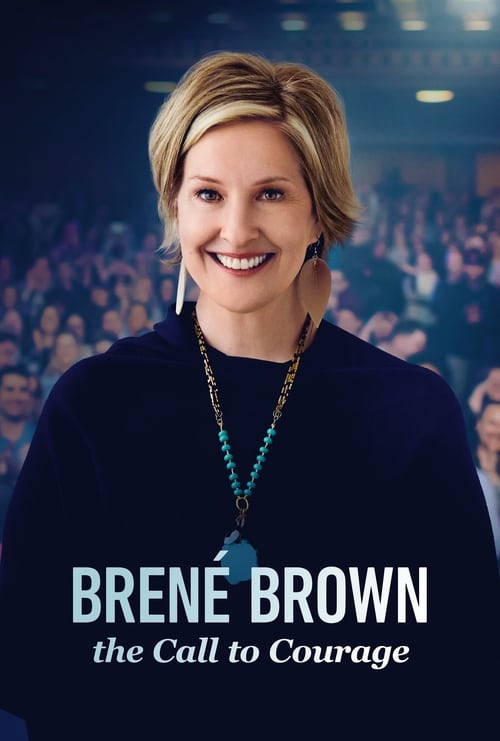 Brené Brown is a research professor at the University of Houston Graduate College of Social Work. She has spent more than a decade studying vulnerability, courage, authenticity and shame. With two TED talks under her belt, Brené Brown brings her humor and empathy to Netflix to discuss what it takes to choose courage over comfort in a culture defined by scarcity, fear and uncertainty. 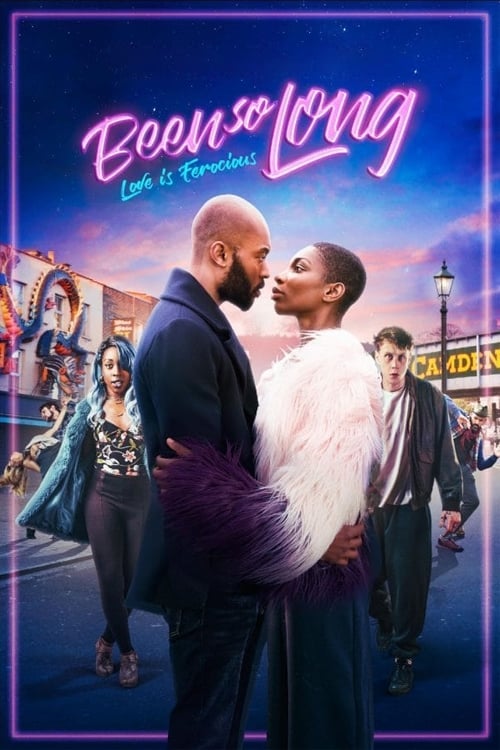 A single mother in London's Camden Town hears music when she meets a handsome stranger with a past. But she's not sure she's ready to open her heart.