When a workaholic young executive, is left at the altar, she ends up on her Caribbean honeymoon cruise with the last person she ever expected: her estranged and equally workaholic father. The two depart as strangers, but over the course of a few hilarious adventures, a couple of umbrella-clad cocktails and a whole lot of soul-searching, they return with a renewed appreciation for family and life.

Nate Atkins (as Nathan Atkins), Karen Schaler (based on characters created by)

Addie Moore and Louis Waters, a widow and widower, have lived next to each other for years. The pair have almost no relationship, but that all changes when Addie tries to make a connection with her neighbour.

Free-spirited writer Juliet Ashton forms a life-changing bond with the delightful and eccentric Guernsey Literary and Potato Peel Pie Society, when she decides to write about the book club they formed during the occupation of Guernsey in WWII.

A commitment-phobic 27-year old’s relationship is put to the test when she and her boyfriend attend 7 weddings in the same year. 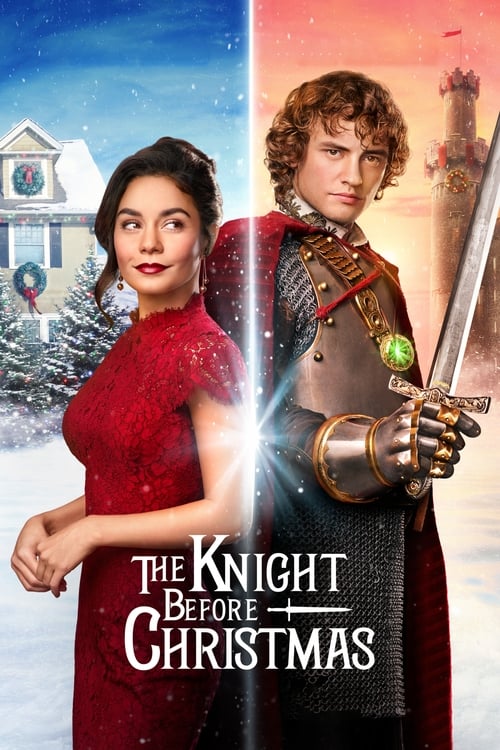 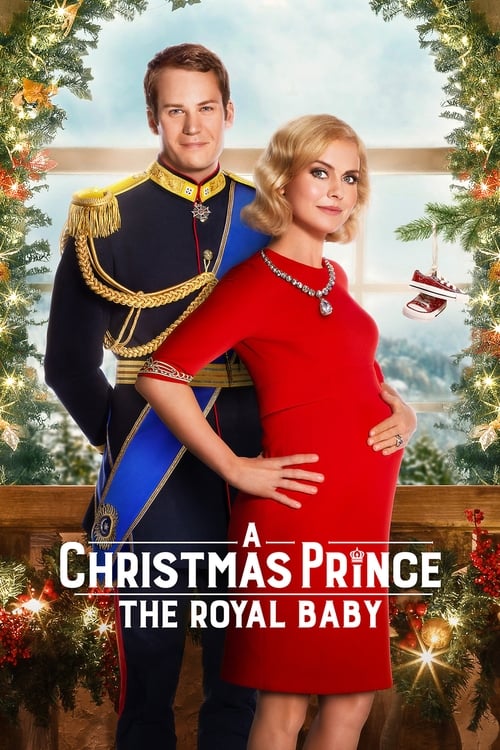