Part documentary, part concert film, part fever dream, this film captures the troubled spirit of America in 1975 and the joyous music that Dylan performed during the fall of that year.

Lisa Conroy is general manager at a highway-side 'sports bar with curves', Double Whammies. She nurtures and protects her employees fiercely - but over the course of one trying day, her optimism is battered from every direction... Double Whammies sells a big, weird American fantasy, but what happens when reality pokes a bunch of holes in it?

An irreverent comedy about the misadventures of Moondog, a rebellious stoner and lovable rogue who lives large.

Richard and Rachel, a couple in the throes of infertility, try to maintain their marriage as they descend deeper and deeper into the insular world of assisted reproduction and domestic adoption.

A re-imagining of the life and times of Blaze Foley, the unsung songwriting legend of the Texas Outlaw Music movement. 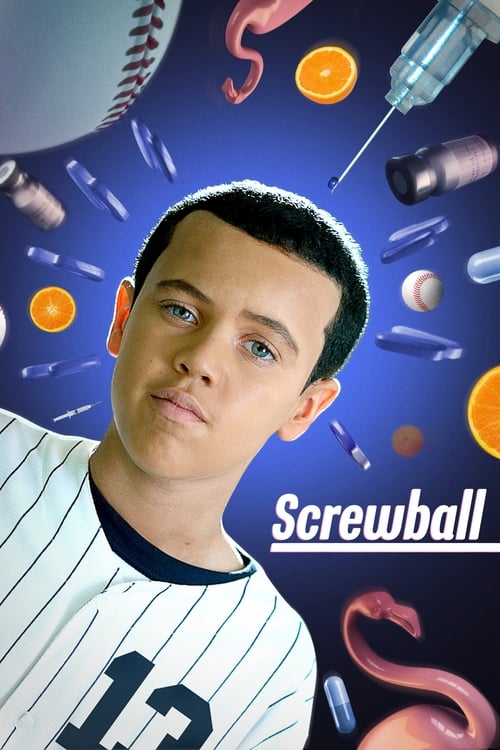