If you already watched and love Hallam Foe, you will love these. Below is the list of movies similar to Hallam Foe.

Extremely shy Lars finds it impossible to make friends or socialize. His brother and sister-in-law worry about him, so when he announces that he has a girlfriend he met on the Internet, they are overjoyed. But Lars' new lady is a life-size plastic woman. On the advice of a doctor, his family and the rest of the community go along with his delusion.

A young boy has lost his mother and is losing touch with his father and the world around him. Then he meets Hesher who manages to make his life even more chaotic.

Life for a happy couple is turned upside down after their young son dies in an accident.

The lives of two lovelorn spouses from separate marriages, a registered sex offender, and a disgraced ex-police officer intersect as they struggle to resist their vulnerabilities and temptations.

Dito Montiel, a successful author, receives a call from his long-suffering mother, asking him to return home and visit his ailing father. Dito recalls his childhood growing up in a violent neighborhood in Queens, N.Y., with friends Antonio, Giuseppe, Nerf and Mike.

Despite his dedication to the junior-high students who fill his classroom, idealistic teacher Dan Dunne leads a secret life of addiction that the majority of his students will never know. But things change when a troubled student Drey makes a startling discovery of his secret life, causing a tenuous bond between the two that could either end disastrously or provide a catalyst of hope.

Bennie travels to Buenos Aires to find his long-missing older brother, a once-promising writer who is now a remnant of his former self. Bennie's discovery of his brother's near-finished play might hold the answer to understanding their shared past and renewing their bond.

The story revolves around three soldiers — Colee, T.K. and Cheaver — who return from the Iraq War after suffering injuries and learn that life has moved on without them. They end up on an unexpected road trip across the U.S.

A coming-of-middle-age comedy that chronicles the unlikely friendship between failed author Richard Dunne and a Long Island teen who teaches him a thing or two about growing up, all under the disapproving eye of his long-suffering wife and his imaginary Superhero friend. 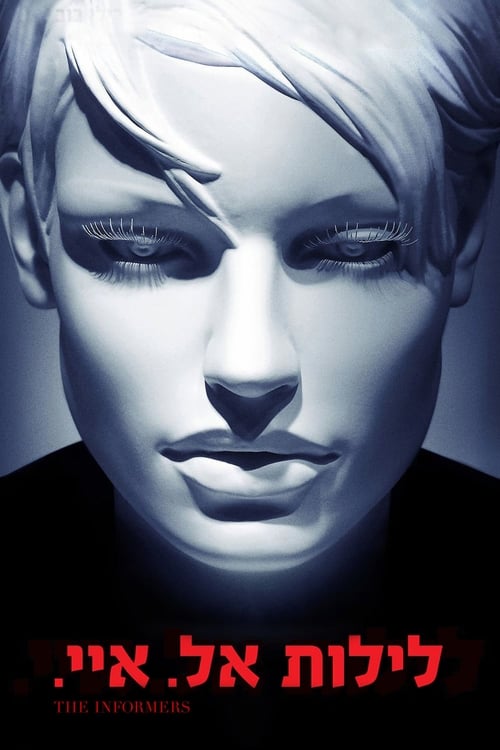 A collection of intersecting short stories set in early 1980s Los Angeles, depicts a week in the lives of an assortment of socially alienated, mainly well-off characters who numb their sense of emptiness with casual sex, violence, and drugs. 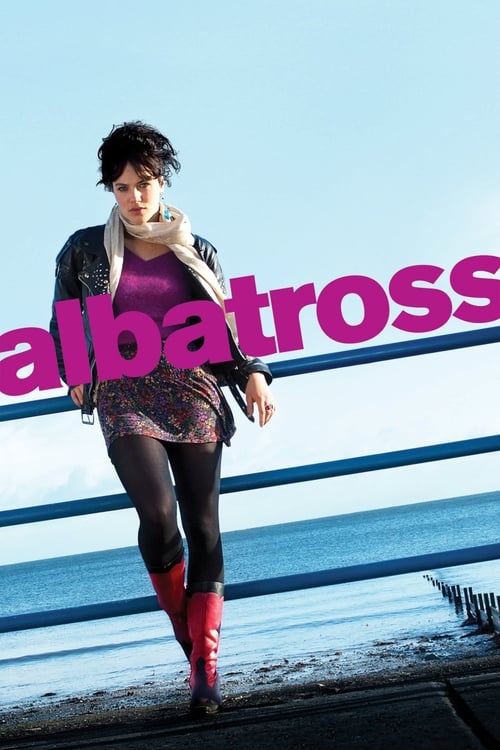 Beth, a bookish teenager, befriends Emilia, an aspiring novelist who has just arrived in town. Emilia soon begins an affair with Beth's father that threatens to have devastating consequences.