Rick Penning lives life just like he plays rugby; fast, hard-hitting and intense. When life on the edge lands him in jail, prison ward Marcus Tate offers him a chance to get back in the game by playing for his rival, Highland Rugby. Reluctantly Rick joins the team where he must adopt the grueling training schedule that Coach Gelwix enforces, or finish out the season behind bars.

A Texas cop (Kevin Kline), whose own daughter might have been forced into sexual slavery, joins forces with a Mexican youth (Cesar Ramos) to find the boy's sister, who was abducted and forced into prostitution. Meanwhile, a Ukrainian woman who was promised a better life in America also becomes a victim.

When his wealthy grandfather finally dies, Jason Stevens fully expects to benefit when it comes to the reading of the will. But instead of a sizable inheritance, Jason receives a test, a series of tasks he must complete before he can get any money.

Rebellious Jake Tyler is lured into an ultimate underground fight Scene at his new high school, after receiving threats to the safety of his friends and family Jake decides to seek the mentoring of a veteran fighter who trains him for one final no-holds-barred elimination fight with his nemesis and local martial arts champion Ryan McCarthy.

Based on a true story, in which Richmond High School head basketball coach Ken Carter made headlines in 1999 for benching his undefeated team due to poor academic results.

A book-smart teenager joins his school's wrestling team as a way to reunite his surviving family members, who split apart after the death of his father, a college wrestling legend, 10 years ago.

When a plane crash claims the lives of members of the Marshall University football team and some of its fans, the team's new coach and his surviving players try to keep the football program alive.

After leading his football team to 15 winning seasons, coach Bill Yoast is demoted and replaced by Herman Boone – tough, opinionated and as different from the beloved Yoast as he could be. The two men learn to overcome their differences and turn a group of hostile young men into champions.

After Ben Garvey foolishly turned back to crime, he thought his life was over when he was sentenced to death by lethal injection. But his death sentence isn't quite what it seems, as Ben regains consciousness near an eerie psychiatric ward, where he's told he's been hired as the groundskeeper. With the state of his soul in question, and the love for his wife and daughter all the more real and powerful, Ben must figure out if he's truly cheated death, or if he's become part of something far more sinister.

Up-and-coming sports reporter rescues a homeless man ("Champ") only to discover that he is, in fact, a boxing legend believed to have passed away. What begins as an opportunity to resurrect Champ's story and escape the shadow of his father's success becomes a personal journey as the ambitious reporter reexamines his own life and his relationship with his family.

Like millions of kids around the world, Santiago harbors the dream of being a professional footballer...However, living in the Barrios section of Los Angeles, he thinks it is only that--a dream. Until one day an extraordinary turn of events has him trying out for Premiership club Newcastle United.

When they take some friends on an extreme sport adventure, the last thing Jared and Sam expect to see below the shark-infested waters is a legendary pirate ship rumored to contain millions of dollars in gold. But their good fortune is short-lived, as a ruthless gang of criminals gets word of what they have uncovered.

A Los Angeles journalist befriends a homeless Juilliard-trained musician, while looking for a new article for the paper.

In Los Angeles, an ex-con takes the underground fighting world by storm in his quest to fulfill a promise to a dead friend.

In the year of 2039, after World Wars destroy much of the civilization as we know it, territories are no longer run by governments, but by corporations; the mightiest of which is the Mishima Zaibatsu. In order to placate the seething masses of this dystopia, Mishima sponsors Tekken, a tournament in which fighters battle until only one is left standing. 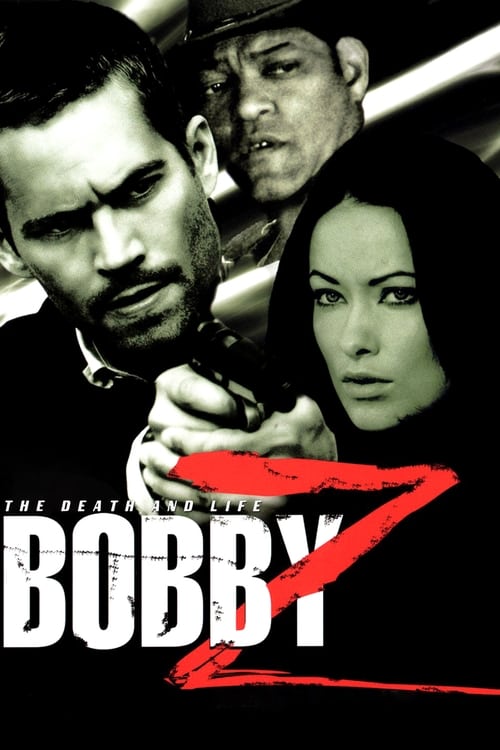 A DEA agent provides former Marine Tim Kearney with a way out of his prison sentence: impersonate Bobby Z, a recently deceased drug dealer, in a hostage switch with a crime lord. When the negotiations go awry, Kearney flees, with Z's son in tow. 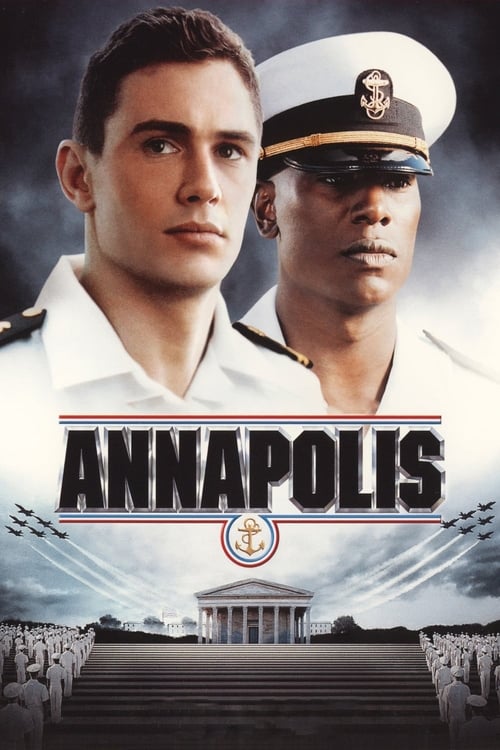