A dog goes on quest to discover his purpose in life over the course of several lifetimes with multiple owners.

Quentin Jacobsen has spent a lifetime loving the magnificently adventurous Margo Roth Spiegelman from afar. So when she cracks open a window and climbs back into his life-dressed like a ninja and summoning him for an ingenious campaign of revenge-he follows. After their all-nighter ends and a new day breaks, Q arrives at school to discover that Margo, always an enigma, has now become a mystery. But Q soon learns that there are clues-and they're for him. Urged down a disconnected path, the closer he gets, the less Q sees of the girl he thought he knew.

Bianca's universe turns upside down when she learns that her high school refers to her as a ‘DUFF' (Designated Ugly Fat Friend). Hoping to erase that label, she enlists the help of a charming jock and her favorite teacher. Together they'll face the school's mean girl and remind everyone that we are all someone's DUFF… and that's totally fine.

A young man raised by scientists on Mars returns to Earth to find his father.

Industrious high school senior, Vee Delmonico, has had it with living life on the sidelines. When pressured by friends to join the popular online game Nerve, Vee decides to sign up for just one dare in what seems like harmless fun. But as she finds herself caught up in the thrill of the adrenaline-fueled competition partnered with a mysterious stranger, the game begins to take a sinister turn with increasingly dangerous acts, leading her into a high stakes finale that will determine her entire future.

Jessica Sharzer (screenplay by), Jeanne Ryan (based on the novel by)

A small town girl is caught between dead-end jobs. A high-profile, successful man becomes wheelchair bound following an accident. The man decides his life is not worth living until the girl is hired for six months to be his new caretaker. Worlds apart and trapped together by circumstance, the two get off to a rocky start. But the girl becomes determined to prove to the man that life is worth living and as they embark on a series of adventures together, each finds their world changing in ways neither of them could begin to imagine.

Olivia and Matthew Grey, 18-year-old twins born into a world of privilege and high expectations. There are almost no boundaries between them - even their dreams are connected.

The bonds between Naomi and Ely are tested when they fall for the same guy. 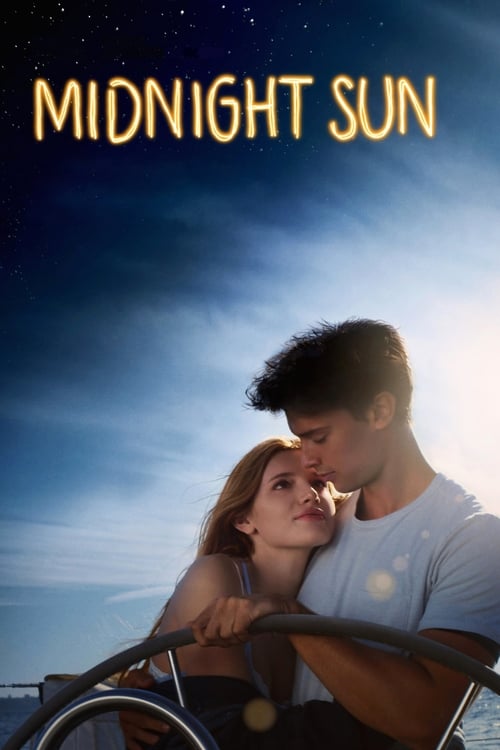 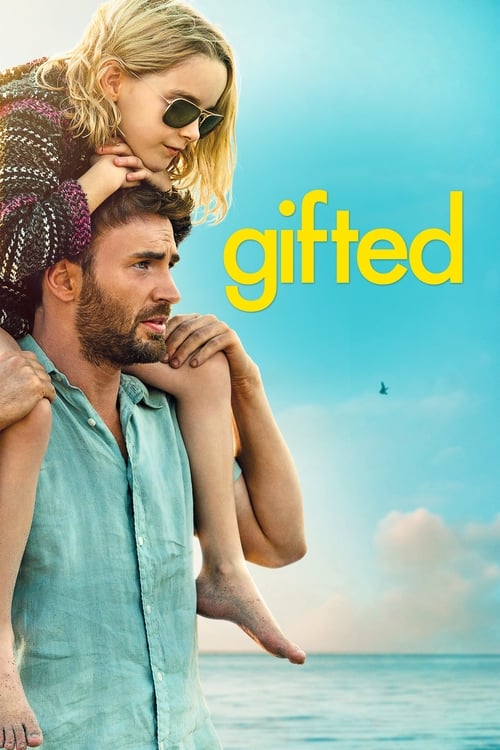