Movies like Escape From The Planet Of The Apes 1971

In a soon to be demolished block of apartments, the residents resist the criminal methods used to force them to leave so a greedy tycoon can build his new skyscraper. When tiny mechanical aliens land for a recharge, they decide to stay and help out. 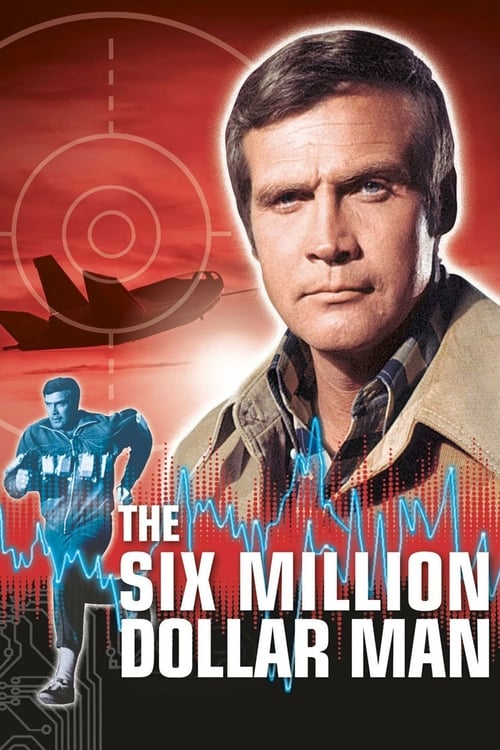 Colonel Steve Austin, astronaut and test pilot, is badly injured when he crashes while testing an experimental aircraft. A covert government agency (OSI) is willing to pay for special prosthetics to replace the eye, arm and both legs he lost in the crash. Highly advanced technology (Bionics) built into them will make him faster, stronger and better than normal. In return they want him to become a covert agent for the OSI. It will cost $6,000,000 to rebuild Steve Austin. 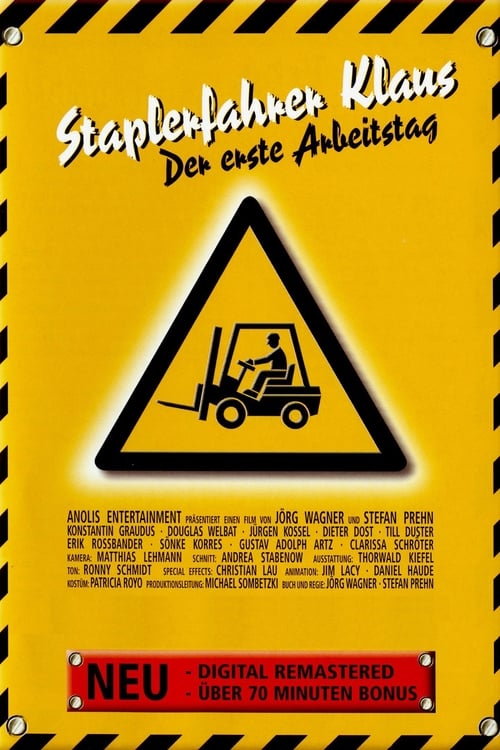 A showman introduces a small coastal town to a unique movie experience and capitalises on the Cuban Missile crisis hysteria with a kitschy horror extravaganza combining film effects, stage props and actors in rubber suits in this salute to the B-movie.