Movies like Ducktales The Movie: Treasure Of The Lost Lamp 1990

Kuzco is a self-centered emperor who summons Pacha from a village and to tell him that his home will be destroyed to make room for Kuzco's new summer home. Kuzco's advisor, Yzma, tries to poison Kuzco and accidentally turns him into a llama, who accidentally ends up in Pacha's village. Pacha offers to help Kuzco if he doesn't destroy his house, and so they form an unlikely partnership.

5 The Many Adventures Of Winnie The Pooh 1977

The BFG is no ordinary bone-crunching giant. He is far too nice and jumbly. It's lucky for Sophie that he is. Had she been carried off in the middle of the night by the Bloodbottler, or any of the other giants—rather than the BFG—she would have soon become breakfast. When Sophie hears that the giants are flush-bunking off to England to swollomp a few nice little chiddlers, she decides she must stop them once and for all. And the BFG is going to help her!

Melissa Mathison (screenplay by), Roald Dahl (based on the book by)

In this animated hit, a neurotic worker ant in love with a rebellious princess rises to unlikely stardom when he switches places with a soldier. Signing up to march in a parade, he ends up under the command of a bloodthirsty general. But he's actually been enlisted to fight against a termite army.

A bored and domesticated Shrek pacts with deal-maker Rumpelstiltskin to get back to feeling like a real ogre again, but when he's duped and sent to a twisted version of Far Far Away—where Rumpelstiltskin is king, ogres are hunted, and he and Fiona have never met—he sets out to restore his world and reclaim his true love.

William Steig (based upon the book by), Josh Klausner | 3 more credits » 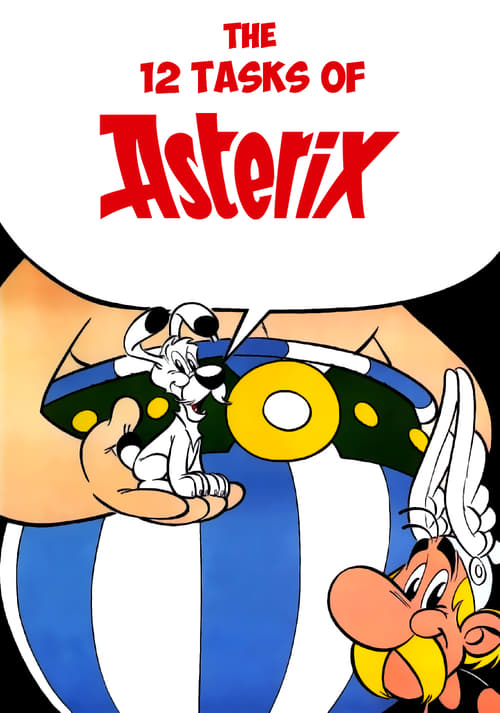 Asterix and Obelix depart on an adventure to complete twelve impossible tasks to prove to Caesar that they are as strong as the Gods. You'll roar with laughter as they outwit, outrun, and generally outrage the very people who are trying to prove them "only human".

With the impending ice age almost upon them, a mismatched trio of prehistoric critters – Manny the woolly mammoth, Diego the saber-toothed tiger and Sid the giant sloth – find an orphaned infant and decide to return it to its human parents. Along the way, the unlikely allies become friends but, when enemies attack, their quest takes on far nobler aims.