Deadpool sees an opportunity to save the day, but it doesn't go entirely as planned.

Wisecracking mercenary Deadpool battles the evil and powerful Cable and other bad guys to save a boy's life.

Following the events of Captain America: Civil War, Peter Parker, with the help of his mentor Tony Stark, tries to balance his life as an ordinary high school student in Queens, New York City, with fighting crime as his superhero alter ego Spider-Man as a new threat, the Vulture, emerges.

Thor is imprisoned on the other side of the universe and finds himself in a race against time to get back to Asgard to stop Ragnarok, the destruction of his home-world and the end of Asgardian civilization, at the hands of an all-powerful new threat, the ruthless Hela.

The Guardians must fight to keep their newfound family together as they unravel the mysteries of Peter Quill's true parentage.

James Gunn, Dan Abnett (based on the Marvel comics by) | 11 more credits »

Just when his time under house arrest is about to end, Scott Lang once again puts his freedom at risk to help Hope van Dyne and Dr. Hank Pym dive into the quantum realm and try to accomplish, against time and any chance of success, a very dangerous rescue mission.

In the irreverent spirit of fun that made "The Lego Movie" a worldwide phenomenon, the self-described leading man of that ensemble—Lego Batman—stars in his own big-screen adventure. But there are big changes brewing in Gotham, and if he wants to save the city from The Joker’s hostile takeover, Batman may have to drop the lone vigilante thing, try to work with others and maybe, just maybe, learn to lighten up.

Elastigirl springs into action to save the day, while Mr. Incredible faces his greatest challenge yet – taking care of the problems of his three children.

When Cole stays up past his bedtime, he discovers that his hot babysitter is part of a Satanic cult that will stop at nothing to keep him quiet.

Frank leads a group of supermarket products on a quest to discover the truth about their existence and what really happens when they become chosen to leave the grocery store.

There's no subject too dark as the comedian skewers taboos and riffs on national tragedies before pulling back the curtain on his provocative style. 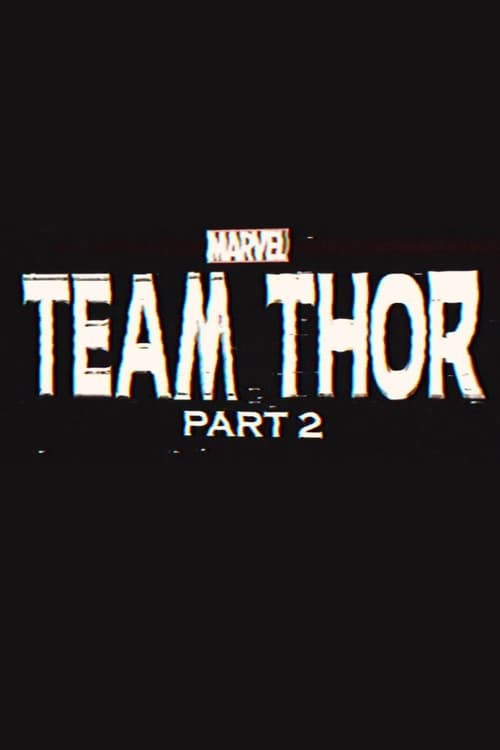 A continuation of the documentary spoof of what Thor and his roommate Darryl were up to during the events of "Captain America: Civil War". While Cap and Iron Man duke it out, Thor tries to pay Darryl his rent in Asgardian coins.

In the tradition of classic westerns, a narrator sets up the story of a lone gunslinger who walks into a saloon. However, the people in this saloon can hear the narrator and the narrator may just be a little bit bloodthirsty. 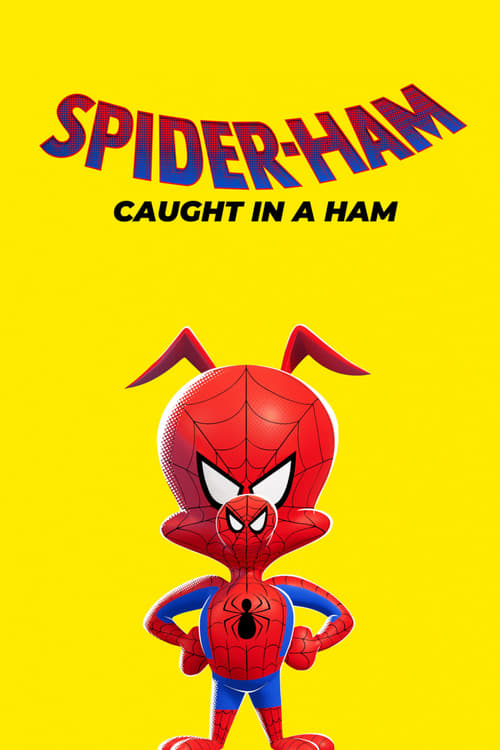