If you already watched and love Deadgirl, you will love these. Below is the list of movies similar to Deadgirl.

Eirik and his girlfriend, Jannicke, join newly coupled Mikael and Ingunn, along with single wisecracker Morten, on a snowboarding excursion to a remote mountainous region in Norway. When Morten breaks his leg, however, and requires medical attention, the friends take shelter in an abandoned nearby ski lodge. Little do they know it also harbours a psychopathic killer. 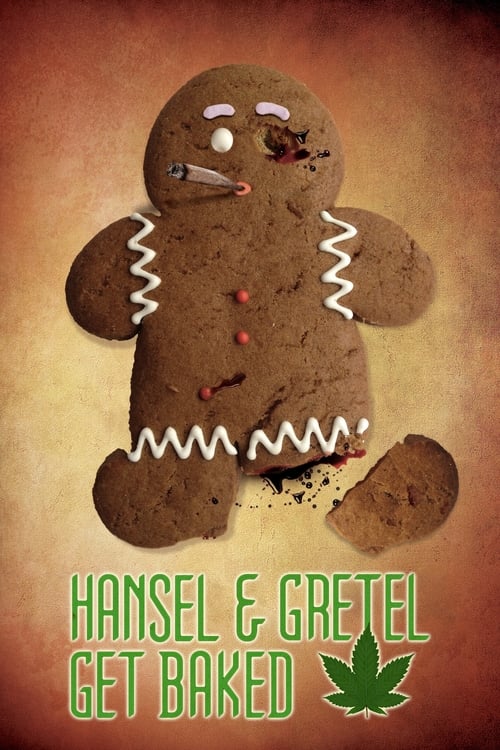 An intense new marijuana strain named “Black Forest” is taking Los Angeles by storm, and Gretel’s stoner boyfriend can’t get enough. But when the old woman growing the popular drug (Lara Flynn Boyle) turns out to be an evil witch, cooking and eating her wasted patrons for their youth, Gretel and her brother Hansel must save him from a gruesome death — or face the last high of their lives.

A horror movie/buddy comedy about Joey and his undead friend Bart who comes back from the dead as a revenant: an articulate zombie that needs to drink blood to arrest the decomposition of his body.

During the last days of Eva Peron, a pair of low-ranking detectives are thrust into a case of corruption involving the Mafia.

Kidnapped For Christ tells the shocking stories of American teenagers who were taken from their homes and shipped to Escuela Caribe, an American-run Christian behavior modification program in the Dominican Republic. The film centers on David, a straight-A student who was sent to Escuela Caribe because he is gay and his parent's cant deal with the situation. When a young evangelical filmmaker is granted unprecedented access to film behind the gates of this controversial school, she discovers shocking secrets and young students that change her life.

A few days before Christmas, traveling entertainer Marc Stevens is stuck at nightfall in a remote wood in the swampy Hautes Fagnes region of Liège when his van breaks down. An odd chap who's looking for a lost dog then leads Marc to a shuttered inn.

A darkly funny, claustrophobic Midnight Movie to laugh, wince and gasp at. An ex-lawyer and his crack team run an underworld service; they seek the most desperate and greedy to become fake criminals to take the fall for the rich and powerful elite’s felonies. The process is known as the Criminal Audition. In an undisclosed location, over one night they will put three individuals through hell to find the perfect candidate for their latest assignment. But their world is turned upside down when they face lies, deceit, murder and a very dangerous new client auditioning for their biggest job yet.

Esther's life is panning out nicely. She will soon move in with her boyfriend Vincent and she seems set to get a permanent position at the public relations company where she freelances. All would be fine if Esther didn't accidentally discover a piercing curiosity about her own body.