When a crisis threatens to destroy their high school, four teens hatch a daring plan to raise $10 million. Step one? Breaking into the U.S. Mint.

If you already watched and love Coin Heist, you will love these. Below is the list of movies similar to Coin Heist.

After arguing with his girlfriend, Ali, Tyler lands in the arms of sexy new girl, Holly. The next morning, he finds that not only does Ali agree to take him back, but Holly is a new student at their school and is dead set on her new man.

After falling victim to a humiliating prank by the high school Queen Bee, best friends and world-class geeks, Mindy and Jodi, decide to get their revenge by uniting the outcasts of the school against her and her circle of friends.

Thirty-something Elizabeth must decide whether to salvage her disappointing relationship with Drew. Meanwhile, Bea, a worrisome teenager, reconnects with her introverted childhood friend, Andy, at their high school prom. Past and present collide as two couples explore love over the course of one night at a hotel.

The bonds between Naomi and Ely are tested when they fall for the same guy.

An attack takes place on Rainbow Bridge in Odaiba, Tokyo by the fighter helicopter `Gray Ghost`. 2 days earlier, the Gray Ghost was stolen. The perpetrators are followers of Yukihito Tsuge. Yukihito Tsuge planned a coup of Tokyo 13 years earlier. The leader of Special Vehicle Section 2, Keiji Gotoda, sets out to stop the terrorists. 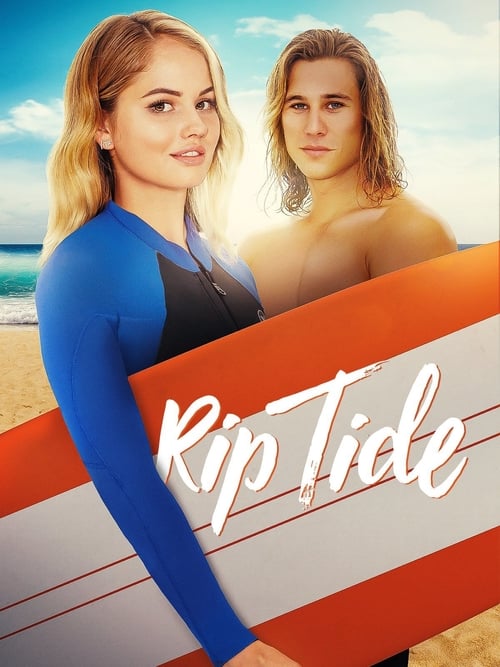 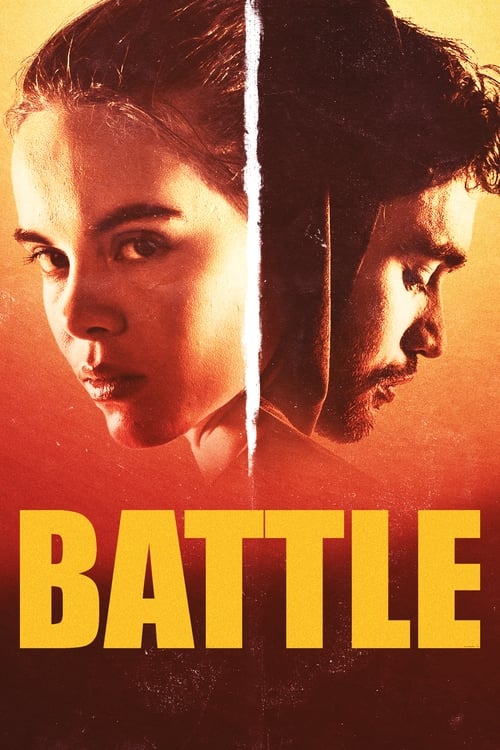 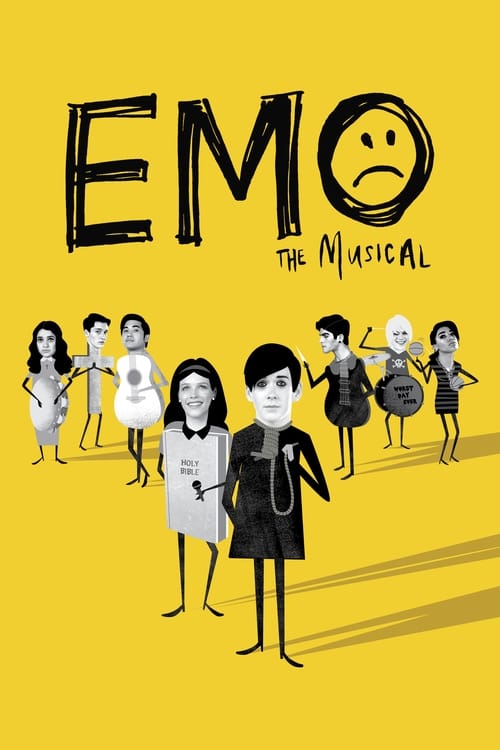 Ethan, a sullen high-school student whose life is defined by what he hates, finds love with a blindly optimistic Christian girl Trinity, much to the annoyance of his angst-filled band mates and her evangelistic brethren. 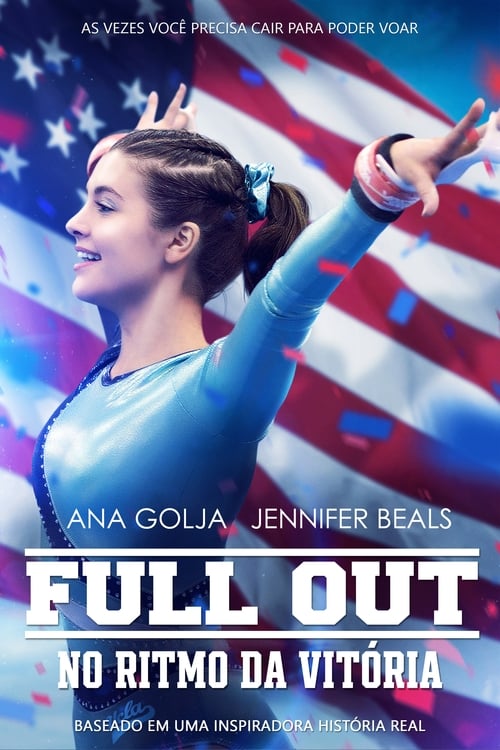 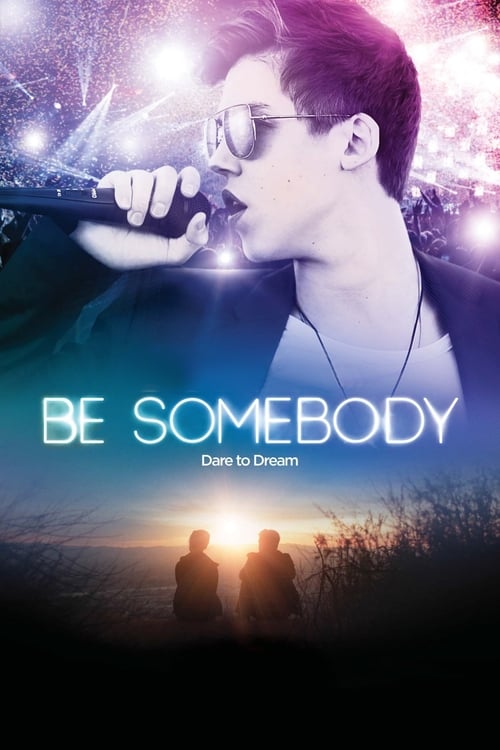 Pop superstar Jordan Jaye has a big dream - he just wants to live like a regular teenager. When he's chased down by some excited female fans, he finds a perfect hideout and a reluctant new friend from a small town, high-school art student, Emily Lowe. Despite being from different worlds, they soon discover they have way more in common than they ever imagined. Over the course of several days, the two embark on an unexpected journey of friendship, first love and self-discovery -- proving that maybe opposites really do attract.

A young musician travels to Burning Man, a psychedelic festival in the middle of the Nevada desert, in an attempt to get the impetuous girl he has fallen in love with.

It's the summer before 6th grade, and Clark is the new-in-town biracial kid in a sea of white. Discovering that to be cool he needs to act 'more black,' he fumbles to meet expectations, while his urban intellectual parents Mack and Gina also strive to adjust to small-town living. Equipped for the many inherent challenges of New York, the tight-knit family are ill prepared for the drastically different set of obstacles that their new community presents, and soon find themselves struggling to understand themselves and each other in this new suburban context.

18-year-old Penny Cooper spent years pining for Johnny Sanders Jr., but when a mysterious musician shows up on the beach, Penny is torn. 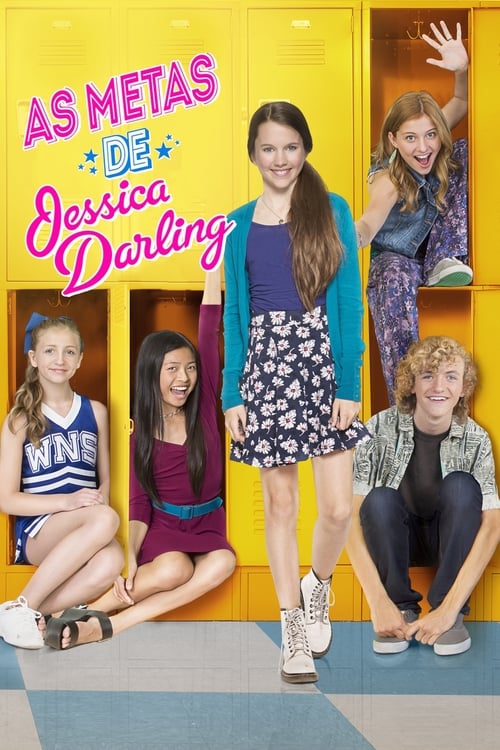 Jessica Darling – a smart, witty, opinionated girl heading into 7th grade – was never too concerned about where she'd fit in the middle school hierarchy. But before her first day of school, her older sister — the super popular Bethany, now in college—decides to help out by giving her the “It List”—a cheat sheet on how to navigate the middle school maze and rise to the top of the popularity chain. The instructions appear simple enough to follow, but, like life, nothing is as easy as it seems.

Julie Sherman Wolfe (screenplay by), Megan McCafferty (based on the book by)