A legendary late-night talk show host's world is turned upside down when she hires her only female staff writer. Originally intended to smooth over diversity concerns, her decision has unexpectedly hilarious consequences as the two women separated by culture and generation are united by their love of a biting punchline.

Gloria is a free-spirited divorcée who spends her days at a straight-laced office job and her nights on the dance floor, joyfully letting loose at clubs around Los Angeles. After meeting Arnold on a night out, she finds herself thrust into an unexpected new romance, filled with both the joys of budding love and the complications of dating, identity, and family.

A Pentecostal pastor, Lemuel Childs, and his believers handle venomous snakes to prove themselves before God. Lemuel’s daughter, Mara holds a secret that threatens to tear the church apart: her romantic past with a nonbeliever, Augie. As Mara’s wedding to a devoted follower looms, she must decide whether or not to trust the steely matriarch of their community, Hope, with her heart and life at stake.

Kris Kringle's daughter, Noelle, sets off on a mission to find and bring back her brother, after he gets cold feet when it's his turn to take over as Santa. 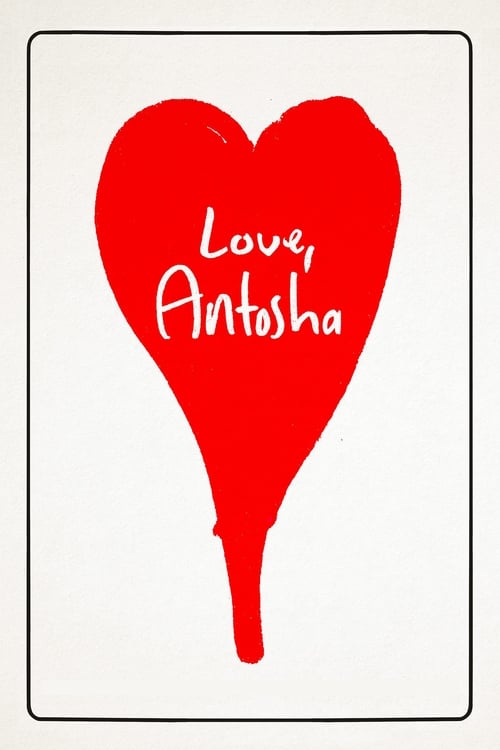 From a prolific career in film and television, Anton Yelchin left an indelible legacy as an actor. Through his journals and other writings, his photography, the original music he wrote, and interviews with his family, friends, and colleagues, this film looks not just at Anton's impressive career, but at a broader portrait of the man.

In rural 1977 Georgia, a misfit girl dreams of life in outer space. When a national competition offers her a chance at her dream, to be recorded on NASA’s Golden Record, she recruits a makeshift troupe of Birdie Scouts, forging friendships that last a lifetime and beyond.