Corky, a tough female ex con and her lover Violet concoct a scheme to steal millions of stashed mob money and pin the blame on Violet's crooked boyfriend Caesar.

If you already watched and love Bound, you will love these. Below is the list of movies similar to Bound.

The unconventional life of Dr. William Marston, the Harvard psychologist and inventor who helped invent the modern lie detector test and created Wonder Woman in 1941.

A female Senator succeeds in enrolling a woman into Combined Reconnaissance Team training where everyone expects her to fail.

A hotel room in the center of Rome serves as the setting for Alba and Natasha, two young and recently acquainted women, to have a physical adventure that touches their very souls.

Julio Rojas (based on a movie written by), Julio Medem | 1 more credit »

Eleven articulate people work through affairs of the heart in L.A. Paul produces Hannah's TV cooking show. Mark is dying of AIDS. Men have scalded Meredith so she rebuffs Trent's charm, but he persists. The trendy, prolix Joan tries to pull the solitary Keenan into her orbit. An adulterous couple meet at hotels for evening sex. Hugh tells tall tales, usually tragic, to women in bars. 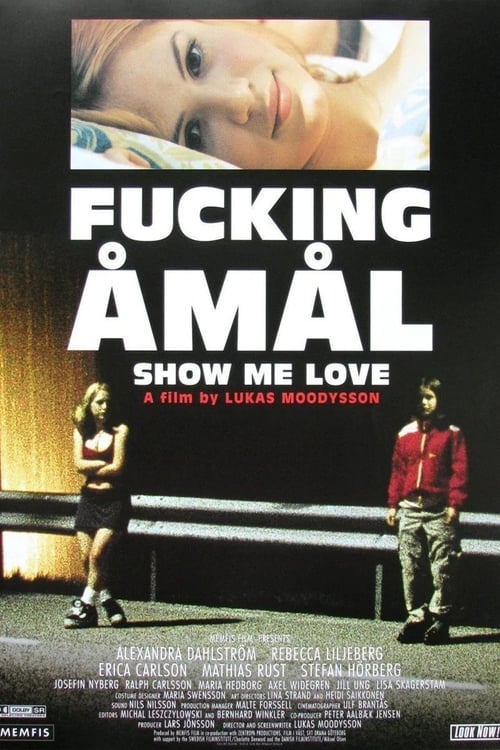 Åmål is a small insignificant town where nothing ever happens, where the latest trends are out of date when they get there. Young Elin has a bit of a bad reputation when it comes to guys, but the fact is that she has never done *it*. Another girl in her school, Agnes, is in love with her but is too shy to do anything about it. For different reasons, Elin ends up at Agnes' birthday party as the only guest. They have a girl's night out together but after that Elin desperately avoids Agnes, refusing to even consider her own homosexuality.

Jessica, a Jewish copy editor living and working in New York City, is plagued by failed blind dates with men, and decides to answer a newspaper's personal advertisement. The advertisement has been placed by 'lesbian-curious' Helen Cooper, a thirtysomething art gallerist. 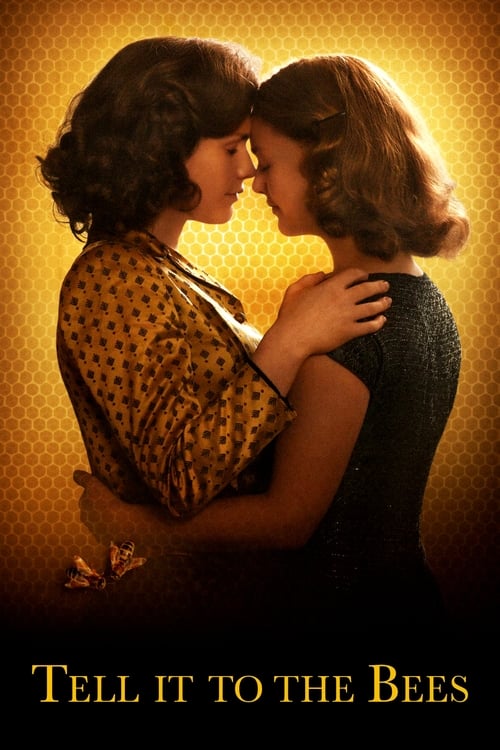 Dr. Jean Markham returns to the town she left as a teenager to take over her late father's medical practice. When a school-yard scuffle lands Charlie in her surgery, she invites him to visit the hives in her garden and tell his secrets to the bees, as she once did. The new friendship between the boy and the bee keeper brings his mother Lydia into Jean's world.

During her wedding ceremony, Rachel notices Luce in the audience and feels instantly drawn to her. The two women become close friends, and when Rachel learns that Luce is a lesbian, she realizes that despite her happy marriage to Heck, she is falling for Luce. As she questions her sexual orientation, Rachel must decide between her stable relationship with Heck and her exhilarating new romance with Luce.

A drama centered on two women who engage in a dangerous relationship during South Africa's apartheid era.

The story involves the production of a musical version of William Shakespeare's The Taming of the Shrew and the conflict on and off-stage between Fred Graham, the show's director, producer, and star, and his leading lady, his ex-wife Lilli Vanessi. A secondary romance concerns Lois Lane, the actress playing Bianca, and her gambler boyfriend, Bill, who runs afoul of some gangsters. Television broadcast of the 2008 Komische Oper production.

A Chinese-American lesbian and her traditionalist mother are reluctant to go public with secret loves that clash against cultural expectations.

I CAN'T THINK STRAIGHT is a 2007 romance movie about a London-based Jordanian of Palestinian descent, Tala, who is preparing for an elaborate wedding. A turn of events causes her to have an affair and subsequently fall in love with another woman, Leyla, a British Indian.

A prudish woman working on tenure as a literacy professor at a large urban university finds herself attracted to a free-spirited, liberal woman who works at a local carnival.

The wife of a pastor who preaches against homosexuality embarks on an affair with a female writer.

The stories of three lesbian couples -- who live in the same house at different periods of time -- who are at a crossroads in their lives. In 1961, Edith loses her lover, Abby, to a stroke. Linda and Amy struggle with feminist issues in 1972. And, in 2000, Kal and Fran try to have a baby with the help of sperm donor.

Not long after moving into her own place, Maggie finds herself with two unsolicited roommates: her recently divorced mother, Lila, and her young brother. The timing is especially bad, considering Maggie has fallen hard for an attractive woman, Kim, only hours before they move in. What could be a nonissue becomes increasingly complicated -- since Maggie's family is unaware of her sexual orientation, and Maggie is not open to sharing that information.

A former child actress attends college in search of independence and ends up becoming romantically involved with a female professor. Their relationship thrives until an opportunity to return to acting forces her to make life-altering decisions.

Marine officer Alexandra is tough enough to kick any guy's ass in a bar fight, but there's one opponent she can't beat: military policy. When she returns to her conservative hometown from Iraq with a mysterious personal life, she finds herself charged with preparing a tempestuous teenage girl to boot camp.

The story of straight-edge literature professor Vivian who travels to Reno to get away from a relationship breakup when she falls in love with an attractive and unconventional girl named Cay.

A film within a film that explores love in all its painful and messy glory. Six months ago Zoe and Mal fell for each other while filming a love scene, which led to an intense, whirlwind affair, followed by a devastating breakup. Soon after their split, things get complicated when the two have to meet on set once more to re-shoot that fateful sequence.

A beautiful felon, sentenced to life in prison for the murder of a policeman, is given a second chance - as a secret political assassin controlled by the government.

In 1943, while the Allies are bombing Berlin and the Gestapo is purging the capital of Jews, a dangerous love affair blossoms between two women - one a Jewish member of the underground, the other an exemplar of Nazi motherhood.

When Michael Briskett meets the perfect woman, his ideal Christmas dream comes true when she invites him to her family's holiday celebration. Dreams shattered, Michael struggles to survive once he realizes HE will be Christmas dinner. 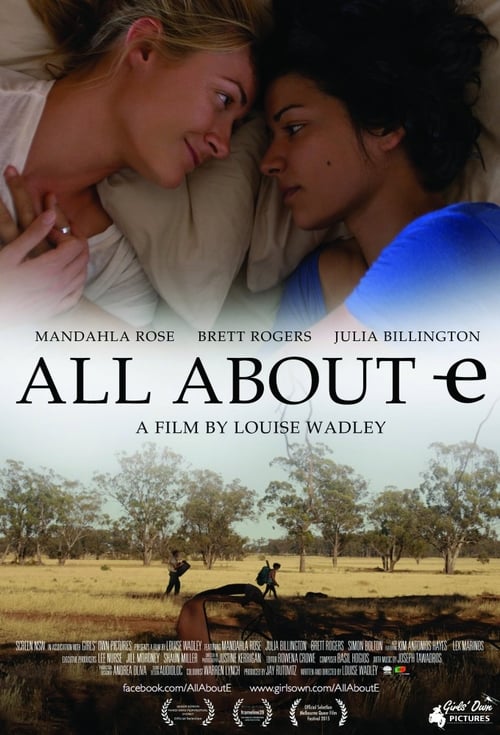 A beautiful sexy DJ is forced to run when she stumbles on a stash of cash. Can she keep the money, conquer her demons, AND get the girl?