If you already watched and love Blindspotting, you will love these. Below is the list of movies similar to Blindspotting.

Lisa Spinelli is a Staten Island teacher who is unusually devoted to her students. When she discovers one of her five-year-olds is a prodigy, she becomes fascinated with the boy, ultimately risking her family and freedom to nurture his talent.

Sara Colangelo, Nadav Lapid (based on the screenplay by)

14-year-old Joe is the only child of Jeanette and Jerry — a housewife and a golf pro — in a small town in 1960s Montana. Nearby, an uncontrolled forest fire rages close to the Canadian border, and when Jerry loses his job (and his sense of purpose) he decides to join the cause of fighting the fire, leaving his wife and son to fend for themselves.

Once a rising star of the rodeo circuit, and a gifted horse trainer, young cowboy Brady is warned that his riding days are over, after a horse crushed his skull at a rodeo. Back home on the Pine Ridge Reservation, with little desire or alternatives for a different way of life, Brady’s sense of inadequacy mounts as he is unable to ride or rodeo – the essentials of being a cowboy. In an attempt to regain control of his own fate, Brady undertakes a search for new identity and what it means to be a man in the heartland of America. 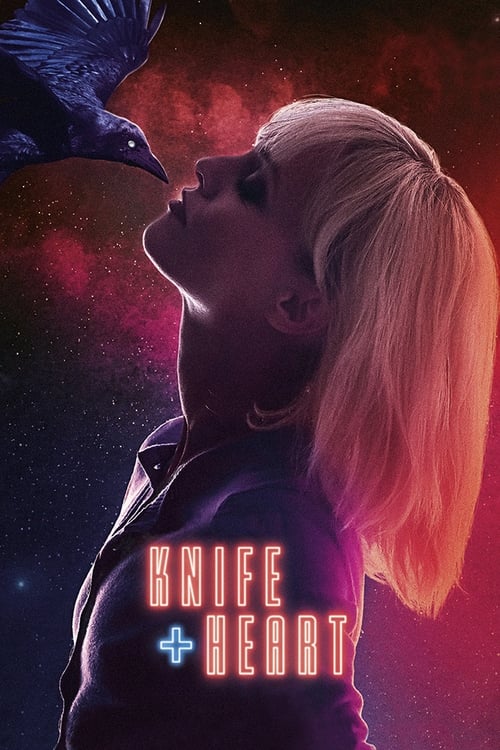