If you already watched and love Black Book, you will love these. Below is the list of movies similar to Black Book.

Based on a true story, during World War II, four Jewish brothers escape their Nazi-occupied homeland of West Belarus in Poland and join the Soviet partisans to combat the Nazis. The brothers begin the rescue of roughly 1,200 Jews still trapped in the ghettos of Poland.

The story of the battle of Iwo Jima between the United States and Imperial Japan during World War II, as told from the perspective of the Japanese who fought it.

When U.S. Rangers and an elite Delta Force team attempt to kidnap two underlings of a Somali warlord, their Black Hawk helicopters are shot down, and the Americans suffer heavy casualties, facing intense fighting from the militia on the ground.

Wounded in Africa during World War II, Nazi Col. Claus von Stauffenberg returns to his native Germany and joins the Resistance in a daring plan to create a shadow government and assassinate Adolf Hitler. When events unfold so that he becomes a central player, he finds himself tasked with both leading the coup and personally killing the Führer.

North Face tells the story of two German climbers Toni Kurz and Andreas Hinterstoisser and their attempt to scale the deadly North Face of the Eiger.

For three years after being forced from office, Nixon remained silent. But in summer 1977, the steely, cunning former commander-in-chief agreed to sit for one all-inclusive interview to confront the questions of his time in office and the Watergate scandal that ended his presidency. Nixon surprised everyone in selecting Frost as his televised confessor, intending to easily outfox the breezy British showman and secure a place in the hearts and minds of Americans. Likewise, Frost's team harboured doubts about their boss's ability to hold his own. But as the cameras rolled, a charged battle of wits resulted.

A pregnant Colombian teenager becomes a drug mule to make some desperately needed money for her family.

The lives of two Danish families cross each other, and an extraordinary but risky friendship comes into bud. But loneliness, frailty and sorrow lie in wait.

This film depicts World War II through the eyes of several Dutch students. It follows them through the beginning of the war, the Nazi occupation and the liberation.

A real time account of the events on United Flight 93, one of the planes hijacked on 9/11 that crashed near Shanksville, Pennsylvania when passengers foiled the terrorist plot.

Michael Collins plays a crucial role in the establishment of the Irish Free State in the 1920s, but becomes vilified by those hoping to create a completely independent Irish republic.

Set in northern Australia before World War II, an English aristocrat who inherits a sprawling ranch reluctantly pacts with a stock-man in order to protect her new property from a takeover plot. As the pair drive 2,000 head of cattle over unforgiving landscape, they experience the bombing of Darwin by Japanese forces firsthand. 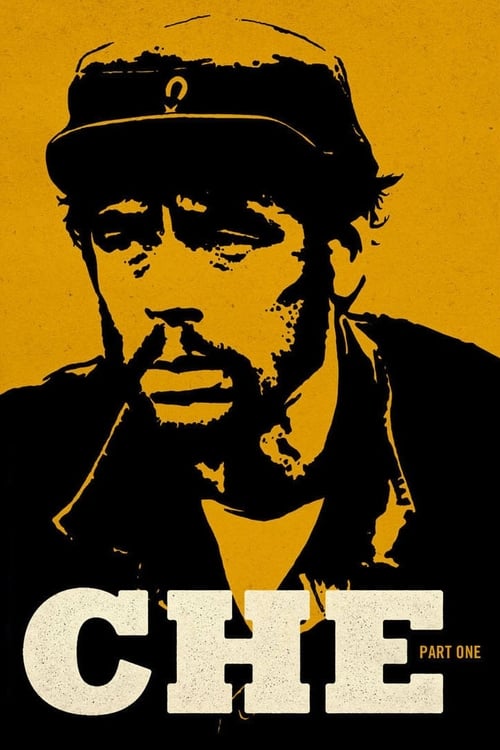 The Argentine, begins as Che and a band of Cuban exiles (led by Fidel Castro) reach the Cuban shore from Mexico in 1956. Within two years, they mobilized popular support and an army and toppled the U.S.-friendly regime of dictator Fulgencio Batista.

An examination of the Soviet slaughter of thousands of Polish officers and citizens in the Katyn forest in 1940.