If you already watched and love American Made, you will love these. Below is the list of movies similar to American Made.

An FBI agent teams with the town's veteran game tracker to investigate a murder that occurred on a Native American reservation.

A newly-released prison gangster is forced by the leaders of his gang to orchestrate a major crime with a brutal rival gang on the streets of Southern California.

A rock star general bent on winning the “impossible” war in Afghanistan takes us inside the complex machinery of modern war. Inspired by the true story of General Stanley McChrystal.

A police raid in Detroit in 1967 results in one of the largest citizens' uprisings in the history of the United States.

Kenny Wells, a modern-day prospector, hustler, and dreamer, is desperate for a lucky break. Left with few options, Wells teams up with an equally luckless geologist to execute a grandiose, last-ditch effort: to find gold deep in the uncharted jungle of Indonesia.

Michael Green (screenplay by), Agatha Christie (based upon the novel by)

A team of CIA agents and special forces head into Afghanistan in the aftermath of the September 11th attacks in an attempt to dismantle the Taliban.

A thrilling and inspiring true story begins on the eve of World War II as, within days of becoming Prime Minister of Great Britain, Winston Churchill must face one of his most turbulent and defining trials: exploring a negotiated peace treaty with Nazi Germany, or standing firm to fight for the ideals, liberty and freedom of a nation. As the unstoppable Nazi forces roll across Western Europe and the threat of invasion is imminent, and with an unprepared public, a skeptical King, and his own party plotting against him, Churchill must withstand his darkest hour, rally a nation, and attempt to change the course of world history.

The story of the kidnapping of 16-year-old John Paul Getty III and the desperate attempt by his devoted mother to convince his billionaire grandfather Jean Paul Getty to pay the ransom.

David Scarpa, John Pearson (based on the book 'Painfully Rich: The Outrageous Fortune and Misfortunes of the Heirs of J. Paul Getty' by)

In 1942, an intelligence officer in North Africa encounters a female French Resistance fighter on a deadly mission behind enemy lines. When they reunite in London, their relationship is tested by the pressures of war.

An American sniper and his spotter engage in a deadly cat-and-mouse game with an Iraqi sniper.

In 1981, an enthusiastic young adventurer follows his dreams into the Bolivian Amazon jungle with two friends and a guide with a mysterious past. Their journey quickly turns into a terrifying ordeal as the darkest elements of human nature and the deadliest threats of the wilderness lead to an all-out fight for survival.

Members of the Granite Mountain Hotshots battle deadly wildfires to save an Arizona town. 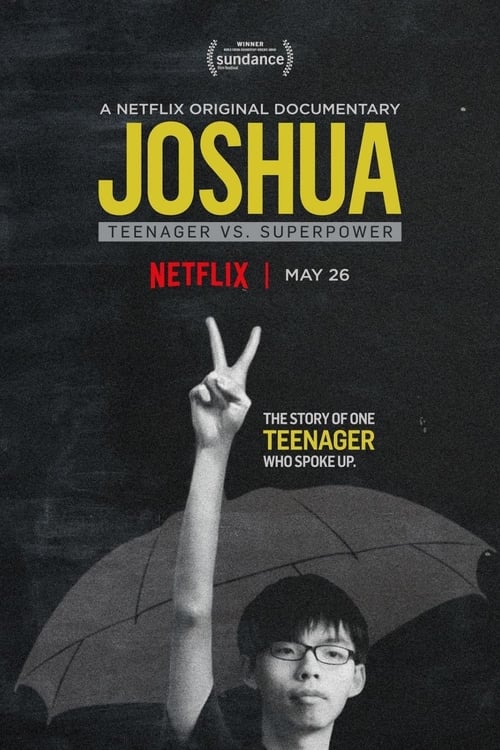 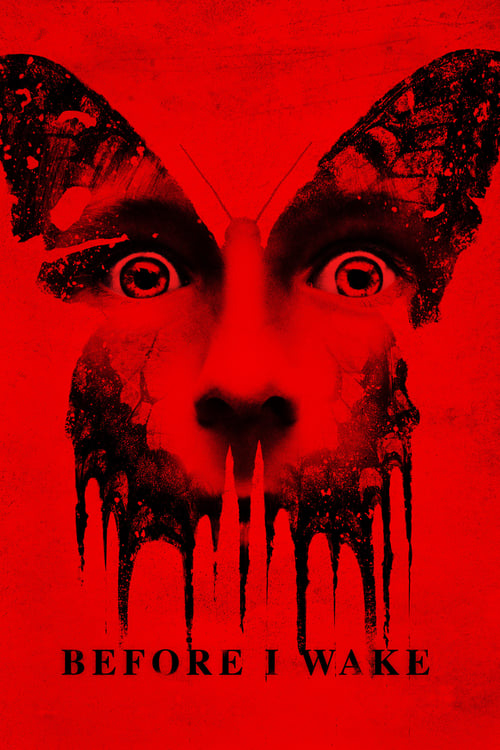