A man, crippled in an accident, returns to the woods after rehabilitation, certain that he'll not see Bigfoot again.

If you already watched and love Abominable, you will love these. Below is the list of movies similar to Abominable.

A historic Hollywood hotel houses a supernatural evil. It's been subdued for decades - but when renovations start, a series of murders take place. It's up to our heroine to solve the mystery.

Brothers John and Matt have inherited an island cabin from their recently deceased uncle. Along with Matt's girlfriend, Nicki, and other mutual friends, the siblings travel to the cabin for a relaxing weekend getaway. But, not long after arriving, the group is besieged by ravenous dogs. They watch in horror as another vacationer, Luke, is eaten alive. Soon, they discover a training facility where the dogs have been bred to kill.

A young pathology med student suspects that the spirit of a dead cadaver in the hospital morgue where she works is killing off all those who handle or desecrate the body.

A news team is sent to Burundi to capture and bring home a legendary 25-foot crocodile. Their difficult task turns potentially deadly when a warlord targets them for death.

On a flight from Los Angeles to Paris, a mad scientist on the run from the CIA is transporting a coffin containing the body of a colleague infected with a genetically modified virus. While the 747 crosses a violent thunderstorm, the instability of the aircraft allows the corpse to get out of its container.

When a disease turns all of humanity into the living dead, the last man on earth becomes a reluctant vampire hunter.

When the body of a man is found completely destroyed in the swamps in Louisiana, the medical investigator Sam Rivers is assigned to investigate the murder. He travels with the biologist Mary Callahan to the location where the victim lived in a floating house and he meets his family and friends. They find that Chinese snake-heads genetically engineered that belong to a wealthy hunter are attacking and killing the locals. While the group fights to survive, the hunter Jeff arrives with his team to hunt the predators.

A naked teenage boy covered in blood appears at a remote sheriff's station one year after the brutal unsolved murder of a local girl. Now Sheriff Jack Shepherd, guilt ridden over the girl's murder, must confront his own demons as he desperately searches for the boy's true identity and possible victims. Little does Jack realize that he has started down a path that will bring him face to face with an unthinkable horror. Before sunrise the living will pay for the pain the dead have suffered. 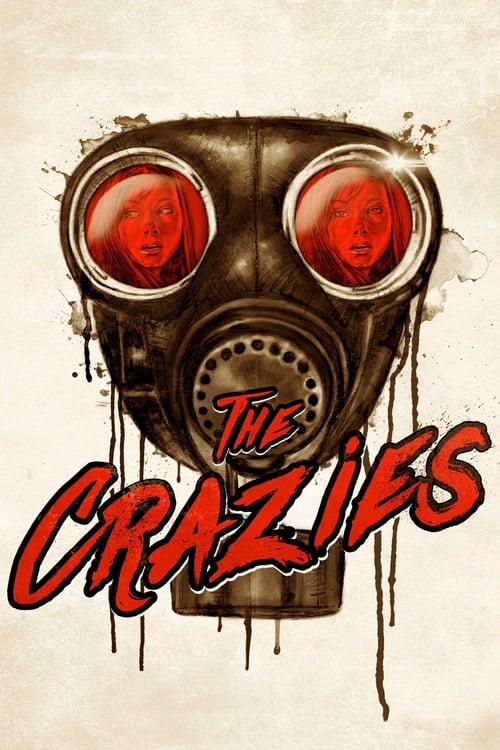 Citizens of a small town are infected by a biological weapon that causes its victims to become violently insane. As uninfected citizens struggle to survive, the military readies its own response.

Paul McCollough (based on a script by), George A. Romero (screenplay) 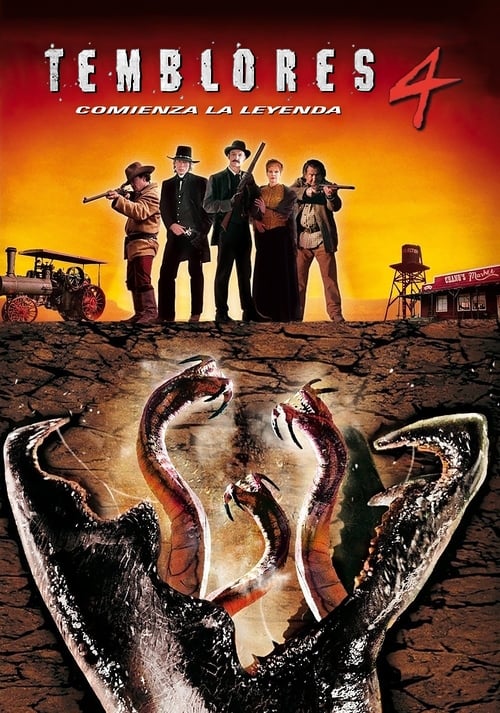 This prequel of the bone-chilling Tremors begins in the town of Rejection, Nev., in 1889, where 17 men die under mysterious circumstances. Spooked by recent events, the miners who populate the town leave in droves until there's nothing left but a shell of a community. It's up to the remaining residents to get to the bottom of the deaths -- but they must do so before they, too, are eradicated off the face of the planet. 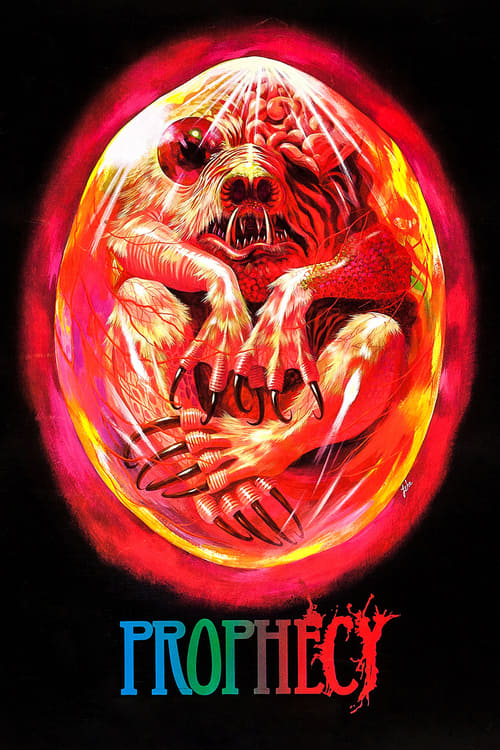 A Savage beast, grown to monstrous size and driven mad by toxic wastes that are poisoning the waters, spreads terror and death on a Maine countryside.

Toulon, a puppet maker, discovers an ancient Egyptian potion and uses it to bring his creations to life. His puppets become murderous little demons and escape. Distraught, the master takes his life. Years later, psychics tune into the existence of the monstrous marionettes and set off to stop them.

A group of men are on safari. One of the party refuses to give a gift to a tribe they encounter. The tribe is offended, seizes the party, and one-by-one, kills all but one of the safari members in various creative and horrifying ways. The last surviving member is given "The Lion's Chance" by the tribal leader to be hunted down by a party of tribal warriors.