Matt, a young glaciologist, soars across the vast, silent, icebound immensities of the South Pole as he recalls his love affair with Lisa. They meet at a mobbed rock concert in a vast music hall - London's Brixton Academy. They are in bed at night's end. Together, over a period of several months, they pursue a mutual sexual passion whose inevitable stages unfold in counterpoint to nine live-concert songs.

If you already watched and love 9 Songs, you will love these. Below is the list of movies similar to 9 Songs.

On the day in 1940 that Italy enters the war, two things happen to the 12-year-old Renato: he gets his first bike, and he gets his first look at Malèna. She is a beautiful, silent outsider who's moved to this Sicilian town to be with her husband, Nico. He promptly goes off to war, leaving her to the lustful eyes of the men and the sharp tongues of the women. During the next few years, as Renato grows toward manhood, he watches Malèna suffer and prove her mettle. He sees her loneliness, then grief when Nico is reported dead, the effects of slander on her relationship with her father, her poverty and search for work, and final humiliations. Will Renato learn courage from Malèna and stand up for her?

A fatally ill mother with only two months to live creates a list of things she wants to do before she dies without telling her family of her illness.

A young American studying in Paris in 1968 strikes up a friendship with a French brother and sister. Set against the background of the '68 Paris student riots.

The perversion behind imperial Rome, the epic story of Rome's mad Emporer. All the details of his cruel, bizarre reign are revealed right here: His unholy sexual passion for his sister, his marriage to Rome's most infamous prostitute, his fiendishly inventive means of disposing those who would oppose him, and more.

Gore Vidal (adapted from an original screenplay by), Masolino D'Amico

A man wanders out of the desert not knowing who he is. His brother finds him, and helps to pull his memory back of the life he led before he walked out on his family and disappeared four years earlier.

London is a drug laden adventure that centers on a party in a New York loft where a young man is trying to win back his ex-girlfriend.

An embittered husband, paralyzed and in a wheelchair, buttonholes a complete stranger and begins to tell him the story of his marriage. The stranger would like to escape, but cannot. For one thing he grows fascinated by the story. For another he is mesmerized by the man's wife, who has perfected that trick of looking a man boldly in the eye until, by looking away, he concedes sexual supremacy.

Bennie travels to Buenos Aires to find his long-missing older brother, a once-promising writer who is now a remnant of his former self. Bennie's discovery of his brother's near-finished play might hold the answer to understanding their shared past and renewing their bond.

Although deeply in love with her boyfriend - and indeed sleeping in the same bed with him - a schoolteacher cannot handle the almost complete lack of intimacy he will allow. Increasingly frustrated, she gradually finds her sexual appetites leading her into ever more risky situations, including a developing one with the headmaster.

A young Parisian woman begins a sordid affair with a middle-aged American businessman who lays out ground rules that their clandestine relationship will be based only on sex.

Lucy Harmon, an American teenager is arriving in the lush Tuscan countryside to be sculpted by a family friend who lives in a beautiful villa. Lucy visited there four years earlier and exchanged a kiss with an Italian boy with whom she hopes to become reacquainted. 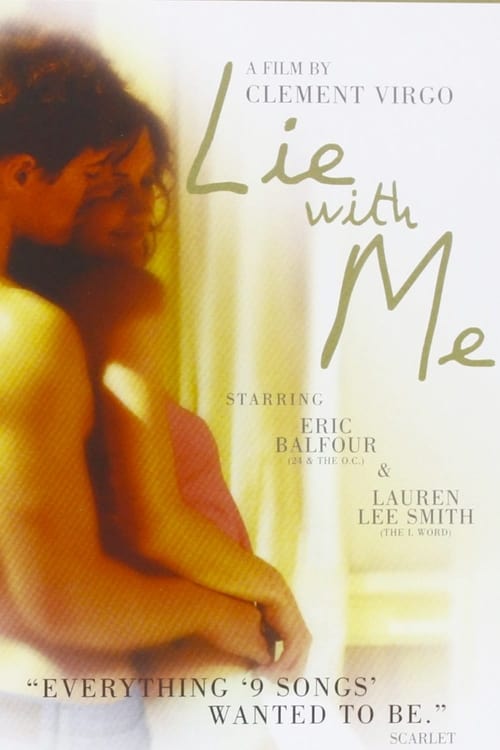 Happily unattached, the sexually voracious Leila satisfies her desires with a host of rapidly changing bed partners, unconcerned about the emotional consequences. But that all changes when she meets an artist looking for a deeper commitment.

Isabelle, a 17-year-old student, loses her virginity during a quick holiday romance. When she returns home, she begins a secret life as a prostitute for a year.

Jasna, a beautiful teenager, leads a crude life in post-war Serbia. She goes on a spree of sex, drugs and partying until she finds love and tenderness in a harsh environment. 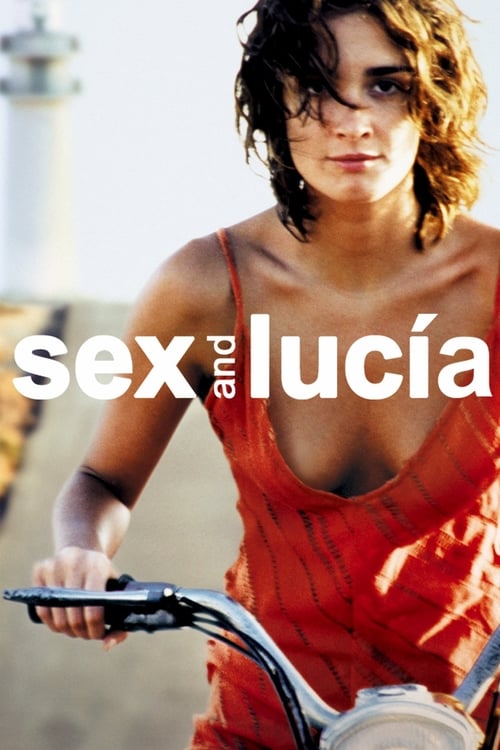