A social worker dealing with the disappearance of two children fears for her own family after beginning the investigation.

A psychological thriller about a young married couple who buys a beautiful Napa Valley house on several acres of land only to find that the man they bought it from refuses to let go of the property.

Decades after Sarah Connor prevented Judgment Day, a lethal new Terminator is sent to eliminate the future leader of the resistance. In a fight to save mankind, battle-hardened Sarah Connor teams up with an unexpected ally and an enhanced super soldier to stop the deadliest Terminator yet.

A young nurse downloads an app that tells her she only has three days to live. With time ticking away and a mysterious figure haunting her, she must find a way to save her life before time runs out. 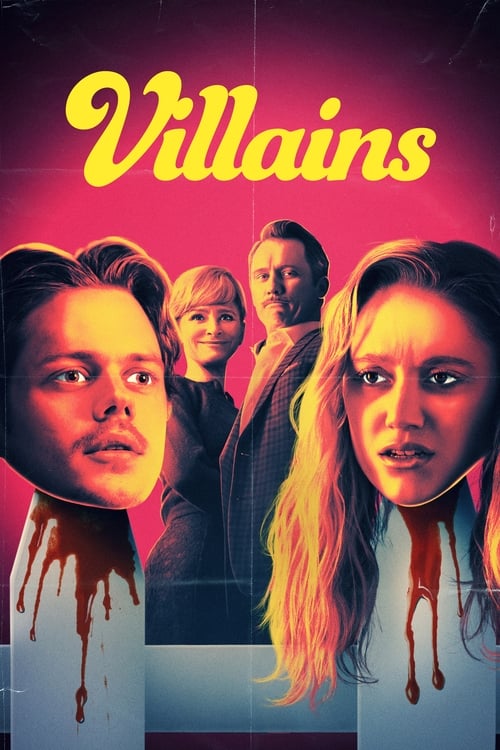 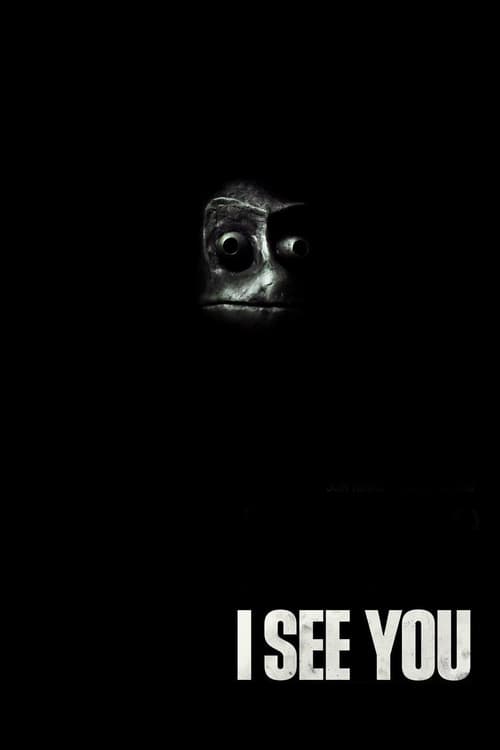 When a 12-year-old boy goes missing, lead investigator Greg Harper struggles to balance the pressure of the investigation and troubles with his wife, Jackie. Facing a recent affair, great strain is put on the family that slowly gnaws away at Jackie's grip on reality. But after a malicious presence manifests itself in their home and puts their son, Connor, in mortal danger, the cold, hard truth about evil in the Harper household is finally uncovered.

After a young mother murders her family in her own house, a detective attempts to investigate the mysterious case, only to discover that the house is cursed by a vengeful ghost. Now targeted by the demonic spirits, the detective must do anything to protect herself and her family from harm.